Lydia Hol Some Dreamers of the Golden Dream 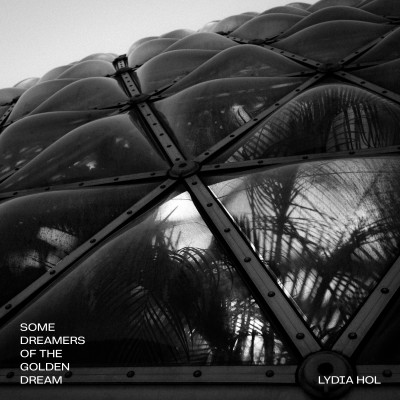 Back in the 1950s, an architect named Buckminster Fuller was awarded a patent for the geodesic dome. Due to its avant-garde aesthetics and breakthroughs of architectural design, this dome remains a symbol of futurism, a spherical structure representing all that may soon be discovered. Domes create lenses that allow us to peer inside enclosed environments, which can be meticulously curated. They’re a fitting metaphor for celebrity culture and social media, which make us feel distant from one another and thrive on controlled narratives.

Some Dreamers of the Golden Dream, Lydia Hol’s new record captures the strange paradox of Hollywood, and the illusion of utopian happiness. Societal fragmentation and darkness underneath the gloss are key themes from the record, with each of the nine songs offering a distinct lens to peer inside of, encapsulating the groomed artificiality of the California dream.

Taking cues from Joan Didon’s ‘Slouching Towards Bethlehem’ a collection of essays that informed the album title, Hol says “When I was writing this record, I was trying to unravel some inherent cultural ideas about success and societal dreams. I was noticing the relentlessness of advertising, feeling confused by social media culture, and was trying to understand how our society got to a place that celebrates the narratives it does. Reading Didion, I was struck by how similar the cultural issues and isolation she was writing about continue 50 years later, but in modern forms.’

The album’s lush instrumentation pulls from country, soul, and psychedelia, with a hint of Beach Boys nostalgia. Dusty, distorted guitars merge with sophisticated keys and dreamy lap steel, and the addition of cinematic strings helps to harness the aura of old Hollywood. “Leading up to this record, I was listening to alot of 60s soul” Hol says. “I wanted some of the textures of that style of music to come through, but with a darker David Lynch inspired lyrical overlay.”

The artwork for Some Dreamers of the Golden Dream features black and white photographs taken at Vancouver’s Bloedel Conservatory, a botanical geodesic dome. As Hol was writing, she started noticing how even Vancouver, a rainy, moody city built out of its surrounding forests had bought into the California dream, with it’s early architecture frequently mimicking the modernist architecture of California. “Vancouver has these amazing concrete pools, beachside apartments, and tennis courts that can be used for about two months of the year, because it rains the rest of the time. Walking through the city and noticing this imitation in the city’s infrastructure, helped evolve these bigger ideas I was working with.”

The mystique of Hollywood wraps its arms around all of us. It exists far beyond the California borders—as the album artfully describes, these societal dreams lives deep within our minds, nestled among visions of opium laden orange poppies and fantasies of undying bliss. 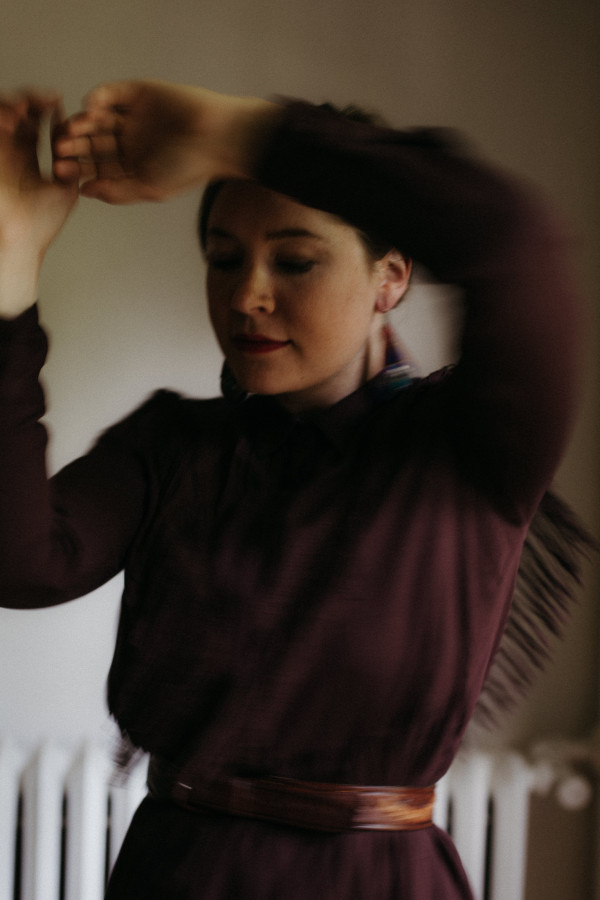 Some Dreamers of the Golden Dream