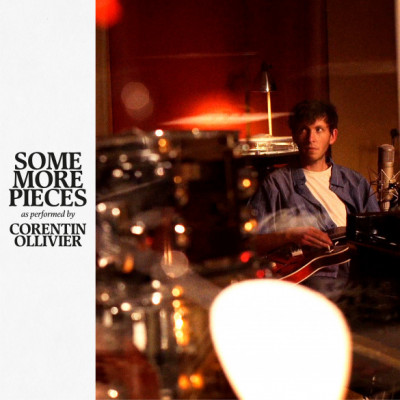 In the life of a musician, there are albums that impose themselves as a matter of course. Unexpected records, which are suddenly born, as much of a completion as a new start. Corentin Ollivier's album Into Pieces is one of these : a refined album, with no artifice - a guitar and a voice. This heartfelt and stripped down musical approach is one that stuck with Corentin Ollivier, beyond the context of this break up album, released this past April.

At 31, he is neither a beginner nor an unknown. In 2015 Corentin had already toured all over Europe, as far as the Glastonbury festival, with his first indie-pop band The Dancers. He then joined Concrete Knives and Samba de la Muerte as guitarist, but also as co-producer of some of their albums. As a producer, throughout the 2010s, he made records for others as well as tracks for Faroe, his first solo project. As a touring musician, he plays with Lomepal and Camélia Jordana.

"By the end of April 2021, Into Pieces, my first album, was released. It was an unexpected record, started in a creative emergency. I then recorded this EP in the summer of 2021, still on my trusted four-track cassette recorder, in my Parisian apartment," Ollivier describes.

The upcoming EP Some More Pieces builds on this new sense of rawness and intimacy that Into Pieces exerts. In it, Corentin Olivier delivers 7 tracks that evoke memories, melancholy, loss and denial. It's out January 13th, 2022 on Clignancourt Records - Grand Musique Management and can be pre-ordered here.

The collection includes four unreleased tracks, one revisited track from Into Pieces, and two powerful covers: LCD Soundsystem’s "Someone Great" and Portishead’s "Wandering Star". Check out his cover of "Someone Great" filmed at the renown Motorbass Studio in Paris via YouTube. The track is also available on all digital services.

On covering "Someone Great," Ollivier says "This is simply my favorite LCD Soundsystem song, I get caught up in its writing every time. There are some pretty strong phrases in this song, but "the worst is all the lovely weather" always gets me." 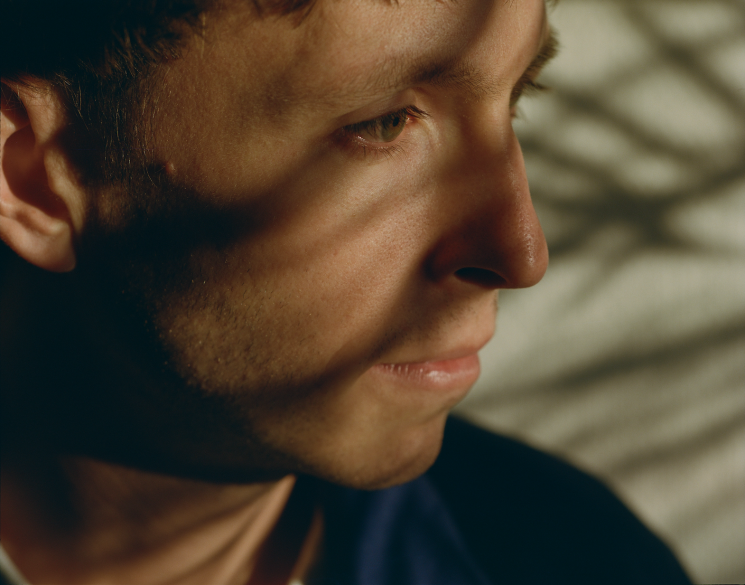