This is not the first time we’ve received surprise Dropbox presents from Chaz, in 2015, Chaz released his Samantha tape, not available on any major streaming service. However, the time has finally come for Soul Trash to make its way to streaming platforms, courtesy of Carpark Records, nine months after its initial release. Originally released in a cassette tape bounce format, this release features all of the same tracks but presented in a more hi-fi setting. 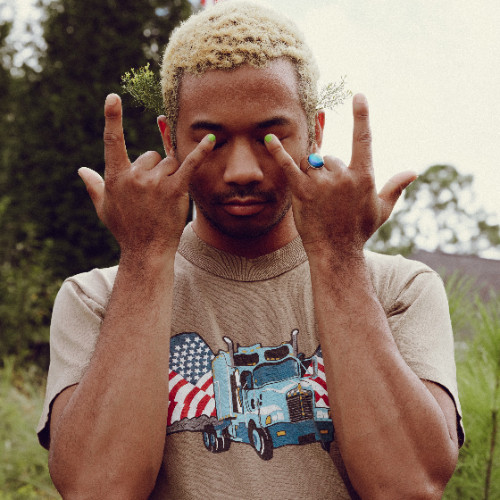 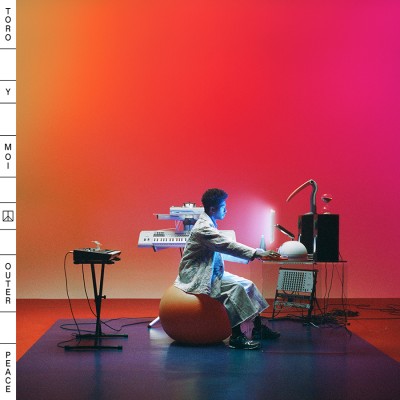 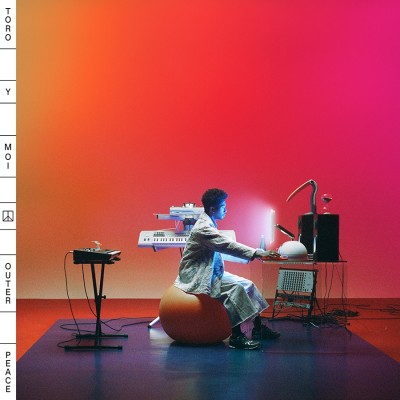 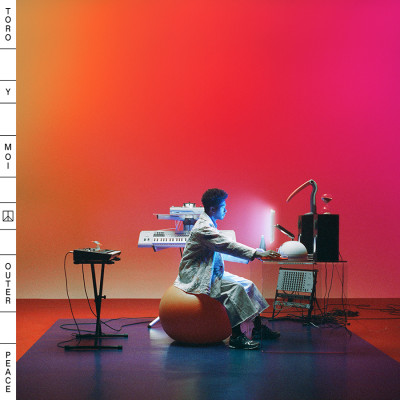 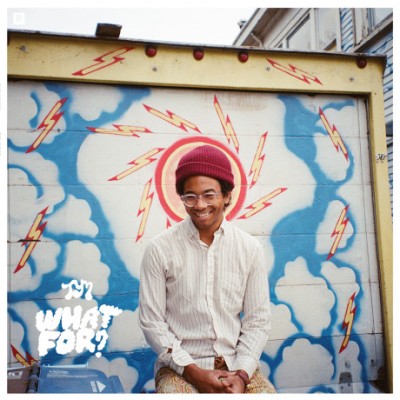 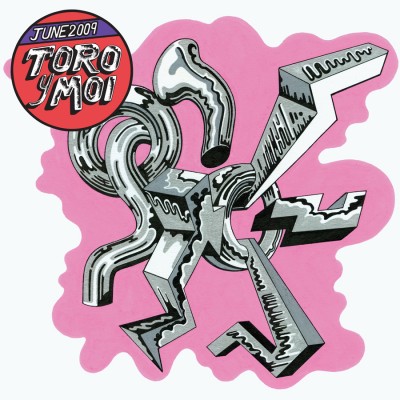 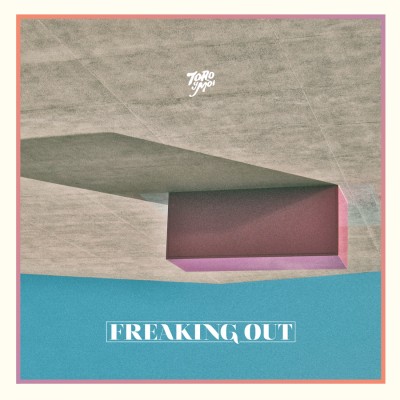 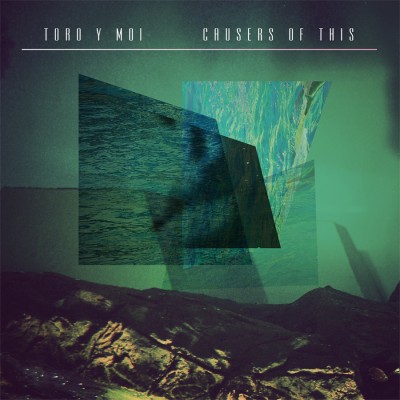 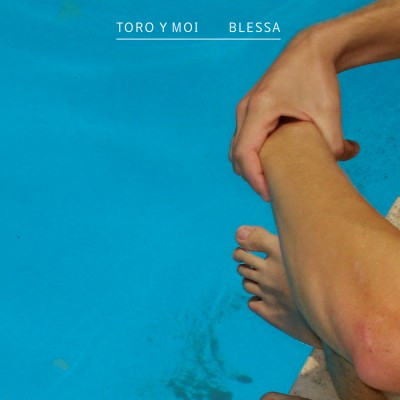