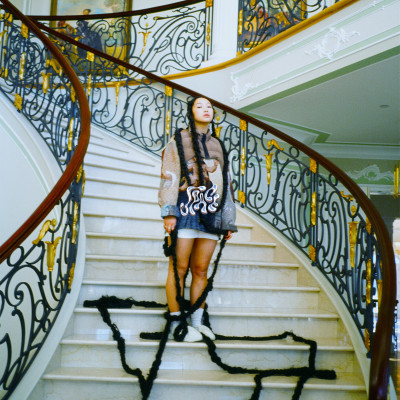 For R&B powerhouse Audrey, pushing boundaries is the name of the game. Setting the precedent as one of the first female Korean-American R&B acts breaking into mainstream culture - Audrey leads with a commitment to creativity, holding fast to her prized possession - imagination.

“We are living in a generation in music where creativity is popular,” says Audrey. “As a reaction to the saturation of fakeness, creativity is now coveted; and consumers love creativity now more than ever. I feel very blessed to be born in this era. Now feels like such a perfect, ripe time.”

Audrey’s positive yet fearless approach is contagious and spreading like wildfire. Hot on the scene with her single “Souffle” - a quirky genre-bending trap influenced track sporting razor sharp lyricism and a self-directed visual with fierce aesthetic - the 20-year-old is creating a fresh and edgy lane adding new value to the current state of music.

A first generation Korean-American, Audrey grew up in New Jersey and started singing before she could talk. She recalls her mom saying she’d hum and sing as a baby if something tasted good before she knew how to use words. Starting voice lessons in elementary school, Audrey began auditioning for live performance opportunities and landed her first gig singing “America The Beautiful” during the U.S. Open Tennis Tournament at age 10.

After posting a series of cover videos via Instagram in high school, manager/producer Anwar Sawyer invited Audrey to his studio where they wrote the first of what would become over 100 songs together.

Audrey was then accepted to the Clive Davis Institute and enrolled in NYU. Continuing the work they started her senior year of high school, Audrey would take the 10 pm train uptown to Anwar’s studio, write all night, take the 4 am bus back to NYU, grab a few hours of sleep and go to class. Burning the candle at both ends, Audrey decided to take a gap year to focus on the music. “I don’t like the feeling of halfassing anything,” says Audrey. “I made a powerpoint to convince my parents to let me take a year off.” Her self-described “neurotic” attitude quickly proved fruitful. After self-releasing a series of six singles, Audrey inked a record deal with Sony Arista, the label originally started by Clive Davis himself in 1974.

Making her major label debut with “Time” out August 9, Audrey showcases her artistic range through an R&B influenced track, a mature and soulful vocal performance and an unexpected lyrical approach.

Conceptually, Audrey explains “Time” is “a foster home for imaginary kids or people - a holding place for souls that went through life procrastinating and holding out on their dreams.”

She spins the fictional tale writing through a series of characters to express the narrative overtop a groovy bassline while her silky vocal paints the story well beyond the first dimension.

“It’s about feeling paralyzed, like time is frozen,” she says. “In the writing process I make space to create worlds that don’t exist yet, and I take liberties with that.”

With the song’s accompanying visual directed by Grammy-nominated filmmaker Emma Westendberg (“PYNK” by Janelle Monae), the song and video portray Audrey’s distinct dedication to operating at the highest level.

“I want to see female artists lead creatively and be respected for their creativity before anything else,” says Audrey. “And working with Emma was such a privilege. Just to see her do her thing was really inspiring.”

A welcomed ambassador for her culture and gender, Audrey hangs her hat on the value of her work first while embracing the responsibility of representing Korean-Americans and women in pop music.

“I want to bring an Asian-American face into mainstream culture while keeping things centered on the work and providing excellence consistently,” says Audrey. “My identity as a Korean-American is an important part of who I am, and it’s going to leak into whatever I make regardless so it’s not something I need to consistently remind people. Normalizing that energy and that culture is really what’s important to me. For the first time, push a face like mine into the mainstream, but do that while never compromising my creativity. Always remembering to push boundaries creatively - that comes first for me - and it’s the right time for it.” 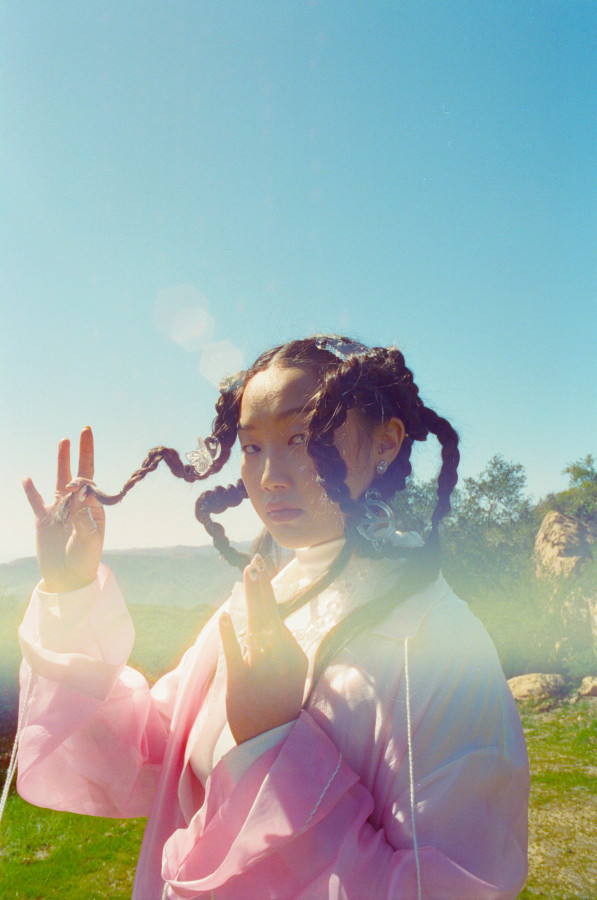 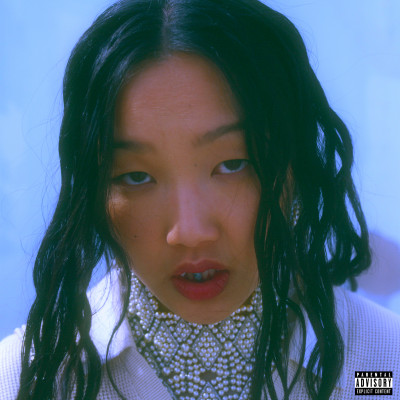