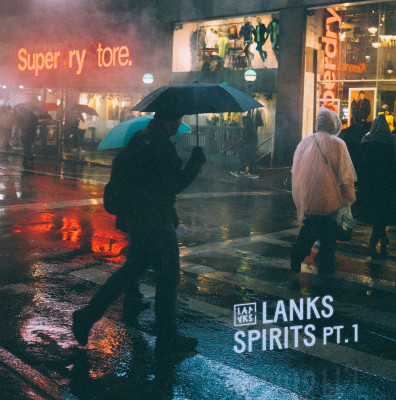 LANKS is the solo project of brooklyn-based Australian songwriter, producer and multi-instrumentalist Will Cuming.

He created and finished SPIRITS during lockdown in his new home in Brooklyn. Working with collaborators as diverse as RY X, HWLS (a regular Flume collaborator), and Alice Ivy, SPIRITS PT. 1 (out Nov 6) features all guest vocalists and SPIRITS PT. 2 (out in Feb, 2021) sees LANKS return to lead vocals.

LANKS has toured with the likes of Rufus Du Sol, Vera Blue, Broods and Glass Animals and has performed at festivals like Groovin The Moo, Falls Festival and Splendour In The Grass, as well as performing Hayden James' Numb for his triple j Like A Version and multiple sold-out national tours around Australia.

In 2019 he has toured his latest EP, Inoue, featuring his single, Stronger Than, which has had over 5 million spotify streams, as well as releasing work from his new project, Ok Moon, a collaborative project with Dustin Tebbutt, Xavier Dunn, and Hayden Calnin.

After originally studying jazz guitar at the Victorian College of the Arts, he expanded his skills into songwriting and vocals, with Gemma Pike from triple j describing him as a “triple threat” - a strong topline writer, vocalist, and producer.

When not working on LANKS releases, he is collaborating with other artists including Vera Blue, Mallrat, Dustin Tebbutt, Ngaiire, Woodes, Tia Gostelow, Tyne James-Organ, Cxloe, Alexander Biggs and Jantine Heij.

His work is mostly self-produced, but since his Viet Rose EP (2016) he has worked with Andrei Eremin (G-Flip, Chet Faker, Hiatus Kaiyote, Tash Sultana) on additional production (Andrei also mixes and masters his work). LANKS is currently writing for a new record, with new songs set for release in the back half of 2019. 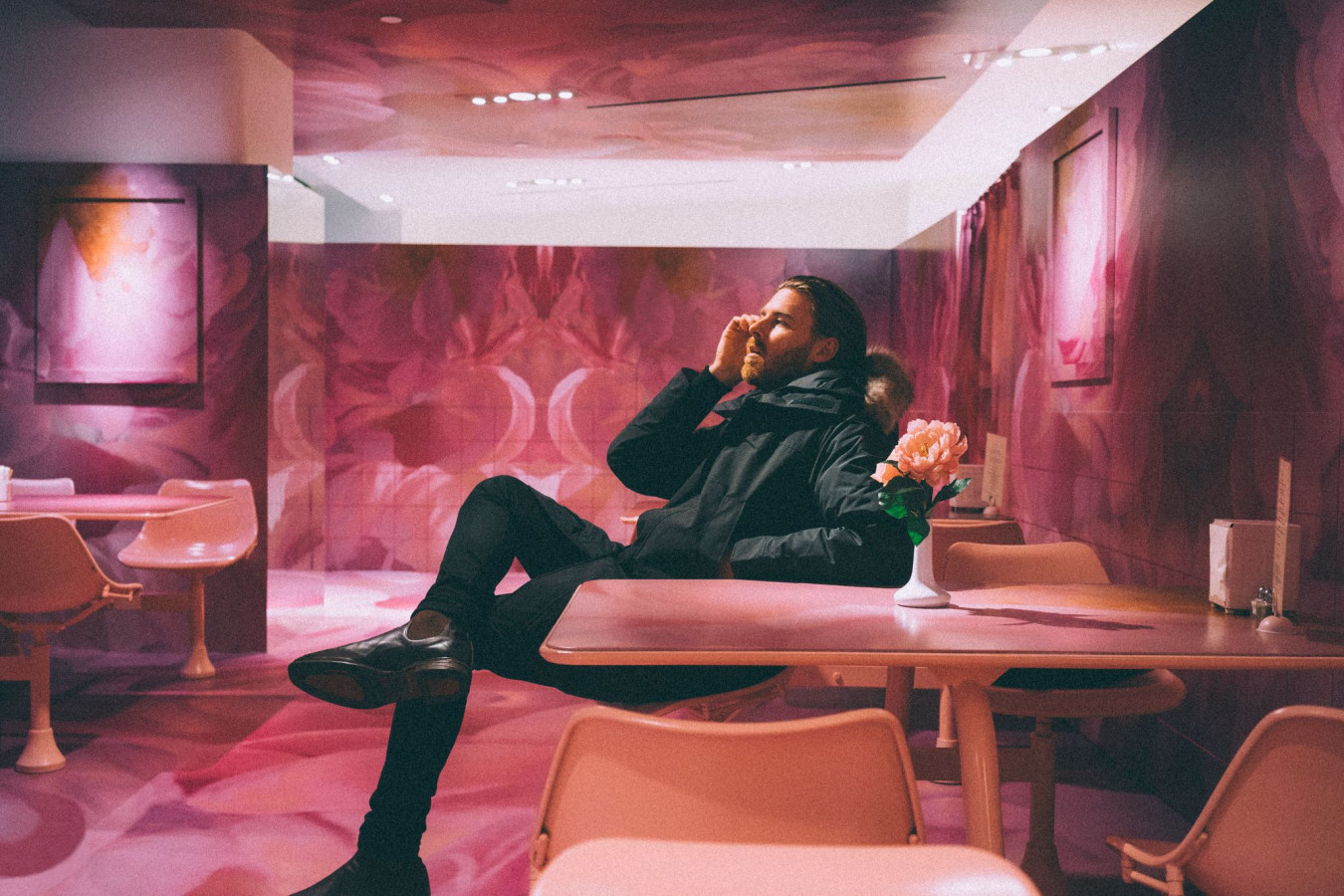