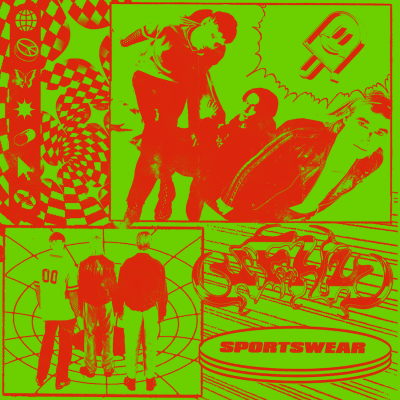 Hot Flash Heat Wave is here to take you away—to put your head in the clouds for a few minutes, if only to enjoy the view. The San Francisco trio of Adam Abildgaard, Nick Duffy, and Ted Davis have built a loyal following and constant buzz over the last several years, with the 2019 EP Mood Ring standing as their most kaleidoscopic work to date. Merging the quintessential melodies of pop's past with contemporary touches to forge something truly unique, Hot Flash Heat Wave is just starting to create their own sonic world.

All three members of Hot Flash Heat Wave have known each other since high school, playing together in various incarnations even while temporarily spreading themselves out across the California landscape after graduating. After a few years in the scene, Abildgaard and Duffy eventually formed the band in 2010: "It was really just for fun," Abildgaard explains. "We were doing it because it felt good." Davis joined the duo shortly thereafter.

The band's 2015 debut Neapolitan was crafted in the SF house they lived in together, with heavy influences from the Bay Area's burgeoning garage rock scene. "We'd get together in the living room, talk about the songs, break into groups and work on the tracks," Abildgaard says. "We were figuring out how to write together and discovering what works best with that process."

The 2017 follow-up Soaked saw Hot Flash Heat Wave loosening up their sound, with lush classic rock and pop influences seeping into their heady brew; it was also their first record where the trio had full autonomy in the studio. "It was an empowering exercise for us as producers, because we had access to a candy land of new equipment," Duffy remembers.

Last year's Mood Ring EP launched the group into another realm entirely—their truest-to-heart release yet, synthesizing a wide range of influences encompassing My Bloody Valentine, Frank Ocean, New Order, and Toro y Moi into something that sounded truly their own. Lead single "Glo Ride" bounces with a slight R&B tilt against a dark, trippy atmosphere, while "Sky So Blue" finds the band spiraling into full-on psychedelia, complete with layers of spell-casting keyboards and a wonderfully zonked-out breakdown.

"It's the first record where we felt fully in charge of our sound and direction," Davis comments on the creative strides made on Mood Ring. "We were writing more personal music, letting go of ideas about what we should sound like and exploring vulnerable, exciting places." And the future only seems brighter from here: with their new LP Sportswear.

"Everyone wants to be able to listen to a song they relate to when they're feeling down," Abildgaard says when discussing the band's dedication to their music. "When we write these songs, it's like a healing experience for me, and that's what I want others to feel too." 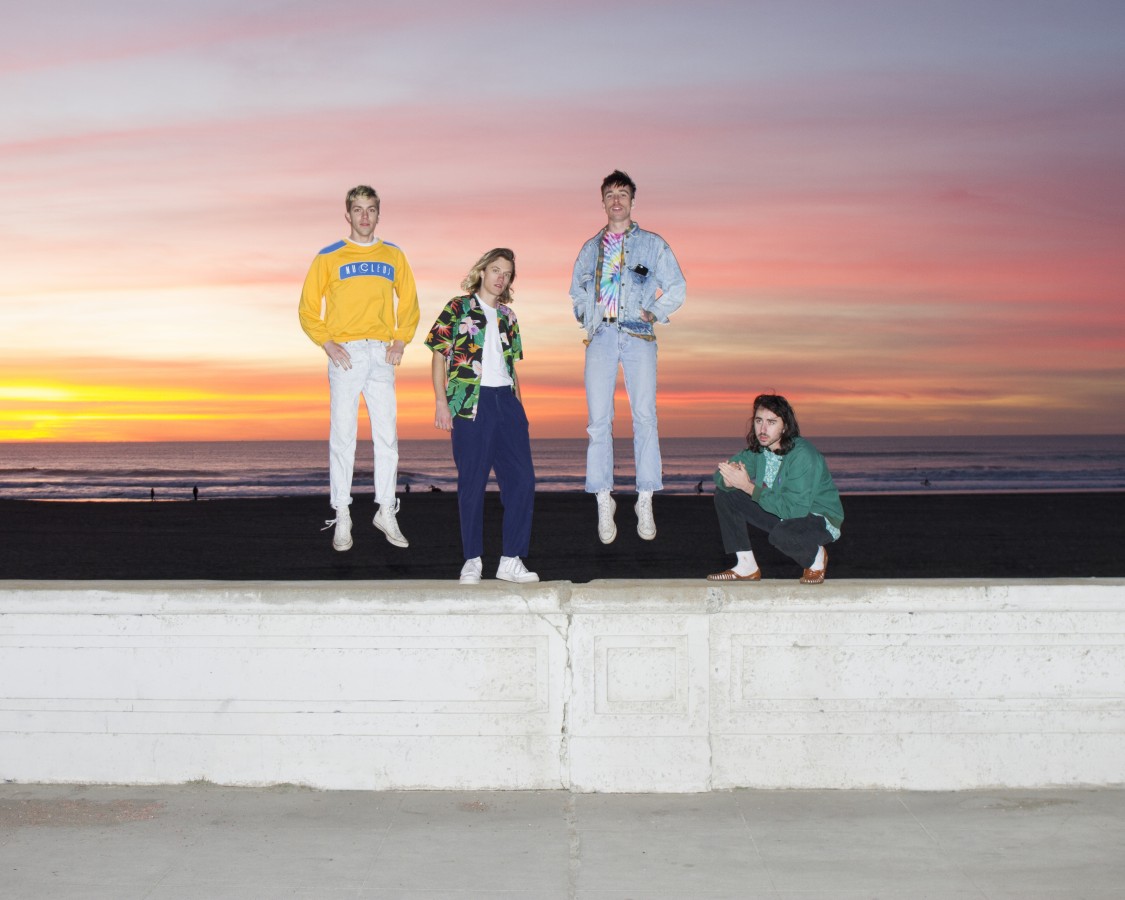 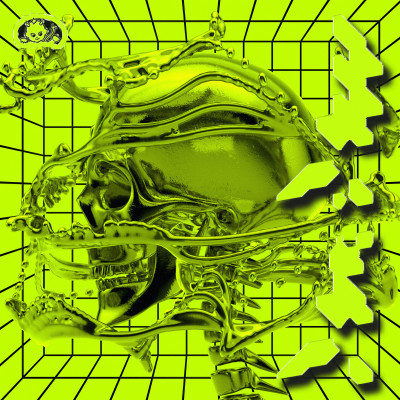 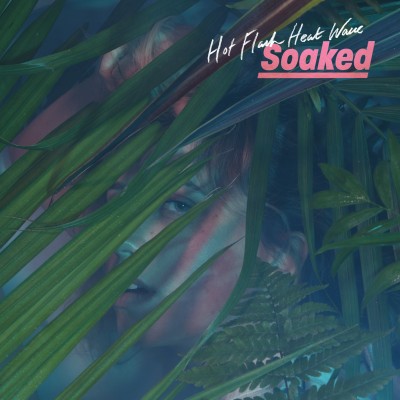 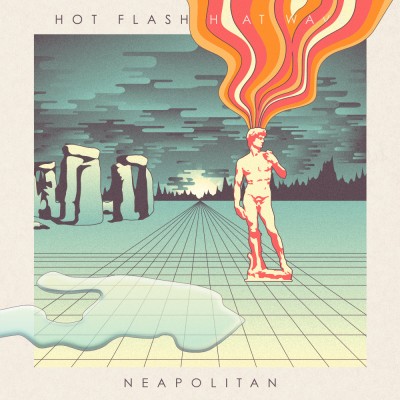