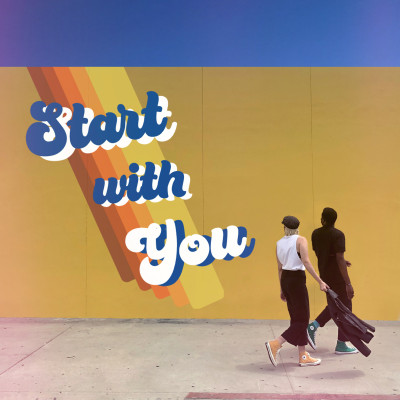 Blaire Michael is an electronic music producer and artist located in Los Angeles, California. She’s a member of the new wave of female producers challenging the status quo in the music industry. Born and raised in Memphis, Tennessee, Blaire’s upbringing was set to a playlist of soul music, rock and roll. You will find hints of her upbringing in her Alt-R&B sound and soulful voice. She takes a spontaneous, playful approach to crafting sonic palettes, each with their own unique flavor. Blaire Michael is best known for her approach to the human voice, which she incorporates throughout the landscapes of her songs as accents to build unusual beats, lush textures to create vapor-y atmospheres, and emotional lifts to generate cinematic build. You’ll often hear her voice in songs she’s produced, even if she is not the featured artist. Her debut record will feature several vocalists as well her own, and showcase Blaire’s production stylings, in the vein of Diplo, Timbaland, and Quincy Jones. In the coming months, she will be dropping collaborations with multiple, local artists including Lew Salem (San Diego, CA) and Nico Turner (Los Angeles, CA).

Lewis Quran Martin Holloway (born March, 6th, 1993) a.k.a. Lew Salem, is a San Diego rapper and producer. Raised in the Mira Mesa neighborhood of the city, Lew took an early interest in all things educational, and eventually this love of knowledge led to a passion of the creative arts. Beginning with drawing, he began experimenting with various creative fields, including graphic design, video editing, and music. Ultimately music would take hold of his focus as a result of making parody songs with his friends in the summer of 2011, where he discovered a penchant for songwriting. In the years that followed, Lew would take cues from another rapper on the rise, Tyler, the Creator, in learning how to produce in addition to writing lyrics.

In December of 2014, Lew would go release his debut mixtape under his moniker at the time, Dino Brown. After considering reviews of the mixtape that urged him to take a more personal approach, he decided to retire the Dino Brown stage name and eventually came up with his current one: Lew Salem. Under the new name, inspired by the street he was raised on, Lew continued to develop his lyrical ability, as well as his production skills, eventually self-releasing his debut album Shambles in February 2017. The album was supported by a short video for “Black,” one of the album’s stand-out tracks. Later that year, Lew would also release a single entitled “Trials,” produced by close friend and collaborator Kira.

Since then, he has continued to release a steady stream of EP’s and singles. In the span of a year, Lew would release 4 Eps, Something Completely Different, Don’t Touch Me I’m Expensive, Price Went Up, and Priceless, with the latter three forming a trilogy he has dubbed as the “Know Your Worth” series. Of those series, Lew would release two music videos for singles “Gravity” and “Big Mood”, with the latter becoming his biggest single to date. In addition to these projects, Lew also released Vols. 1 and 2 of the Salem Sounds beat tapes in March of 2019 and 2020, respectively.

Since then, Lew has begun work on next body of work, and thus far has only released handful of singles, including 2019’s “Work Hard,” the first collaboration with fellow artist and producer Blaire Michael. 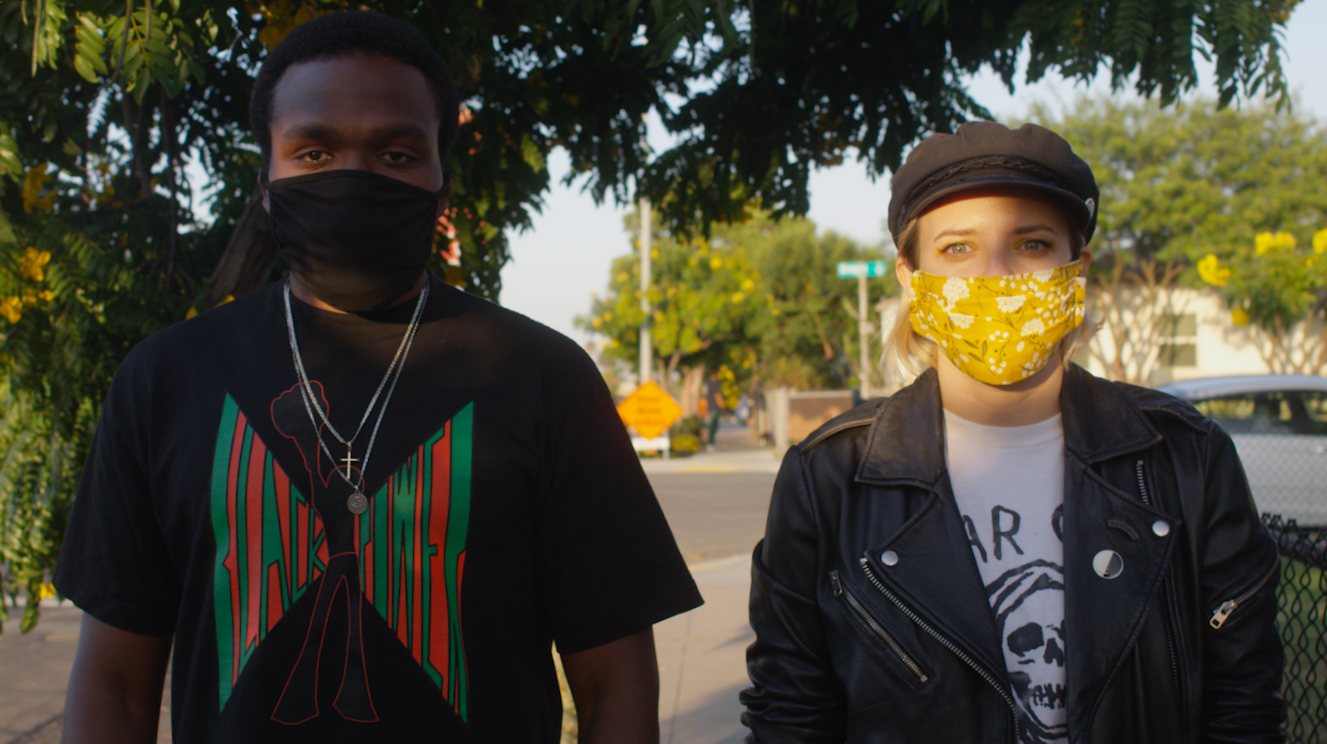 Start With You (Single)