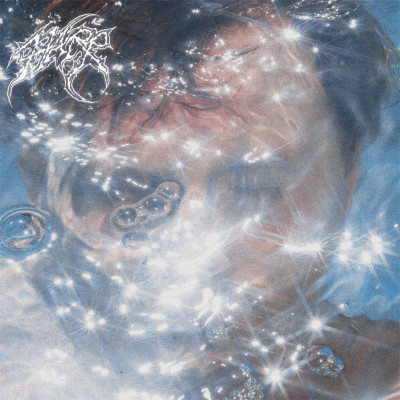 The harp is a connector, a bridge between worlds. In its most basic historical uses, the instrument was a gilded, rarefied piece of ornamentation that was used as a basis for folk song, the most simple and accessible form of storytelling. Symbolically, it was a way of communication between humans and the gods, or the living and the dead. And as an instrument, it was a shared idea between cultures, developed the world over in many different forms and used for many different things.

So if the harp is a nexus point, a site of divine and day-to-day transference, so is Harp, the second album by Pendant, the recording project of Los Angeles-via-Oakland musician Chris Adams. A lush, surprising new body of work for the producer and songwriter, who has historically been a stalwart of indie-rock and guitar-based music, Harp is hard-to-define but instantly definitive: a record that connects 90s house and rave music with hip-hop, shoegaze, and pop, and which serves as a the culmination of years of painful emotional work for Adams. Dense and unrelenting, and yet more accessible than anything Adams has ever released, Harp feels like a starting point for Adams’ Pendant project, despite being a sophomore record. “To me, I get the most out of music when it feels as though an artist is welcoming me into their little universe,” Adams says. With Harp, Adams welcomes you into his universe.

Although the final product would point to some overarching structure or grand design dictating the way it was made, Harp arrives from a place of spontaneity and necessity. At the beginning of 2020, Adams was burnt out: attempting to tour his debut as Pendant, 2019’s Through a Coil, had been hard on his voice, and the structures of rock music, which had dictated his entire life as a musician, were beginning to feel claustrophobic. Another project he was a part of had fallen apart, while Through a Coil’s release had been shadowed by the dissolution of the record label it was released on. Coinciding with his creative block was the fact that the ten-year anniversary of his father’s death was nearing, a marker as symbolic of the tragedy itself as much as the interceding decade of therapy and emotional analysis. “Playing in a band and playing that kind of music felt so wrong at the time,” recalls Adams. “It just didn't feel conducive to performing in a compelling or successful way for me.”

Pendant’s salvation came, ironically, in the form of the pandemic. Adams was ready to make new music but was both mentally and physically marooned, unable to reach the tools he would ordinarily use to make music or the headspace he would ordinarily inhabit. Without a guitar, the crutch that had supported much of his music making in the past, he was forced to sketch out Harp’s world in a more impressionistic, free-associative way. Long a fan of dance music and electronic music, he was suddenly without any good reason to not venture into that beat-heavy, synth-drenched world. “I didn't have any of the equipment that I normally use to make music, only my laptop,” Adams says. “I didn't have to think about the easiest or most successful way for me to make a song — which is ordinarily by playing a guitar. It was an exercise in like, following my intuition.” Tracing a current of experimentalism that runs from icons like Aphex Twin through to contemporaries Yves Tumour and Eartheater, Harp finds its natural home on iconic indie label Saddle Creek, which has spent the past few years consecrating its legacy as an indie stalwart with left-field signings like SPIRIT OF THE BEEHIVE and Disq.

Electronic music is something that’s been “gnawing away” at Adams over the years, and on Harp, he builds electronic pop like someone looking at the form with new eyes. Breakbeats abound, on highlights like “LED Headrush” and “Static Dream”, but so do pummelling, meticulously programmed beats; on the album’s best songs, like its title track, the two intersect, the emotionality of the former combusting against the elemental power of the latter like atoms in a hadron collider. Vocals are placed within these kinetic, brilliantly twisted soundscapes like additional instruments, always in service of Adams’ surreal and anti-gravitational world. Spoken word segments sit flush alongside rap (“Thorn”,) halcyon sighs (“Latex Heart”,) and ultra-processed, almost hyperpop-adjacent melodies (“Secret In The Dusk”). In its most exhilarating, most exacting moments, Harp recalls the precise but emotionally rich landscapes of Arca or Oneohtrix Point Never, rendered in the watercolors of My Bloody Valentine.

The unifying factor of these songs is their shared intensity, the “extreme feeling” and lack of compromise that defines both Adams’ sound and his creative ideology — itself a response to the harsh environments of his youth. “I grew up in a kind of dysfunctional house, and from a young age, I'd experienced these really extreme situations and experiences and feelings, just as a part of my surroundings,” Adams recalls. “My way of coping was to learn how to regulate those things and remove myself. When I was growing up, I looked to music — extreme music, like, punk rock and hardcore — to help raise my senses.” Harp, then, with its heartbeat-raising tempos and viscerally felt textures, serves as a kind of antidote to the dissociative traumas of the world, a paean to extremity, intensity, and the music that allows us to rid ourselves of emotional scars.

That intensity, too, was necessary for Adams to truly do justice to the record’s overarching theme: grief. Harp is an album that traces the gruesome and eventually beautiful work of overcoming loss, and, although emotional and occasionally overwhelming, any other aesthetic for the album would have been denying the record’s core. “A guiding ideology for Harp was that nothing was off limits, and whatever felt sonically and emotionally real was important,” Adams says. In that one pure idea lies the beauty of Harp. More than pure revivalism, more than pure experimentalism, this is an album that, like its namesake, acts as a bridge — an invitation into a world that’s pure, bright, and true. 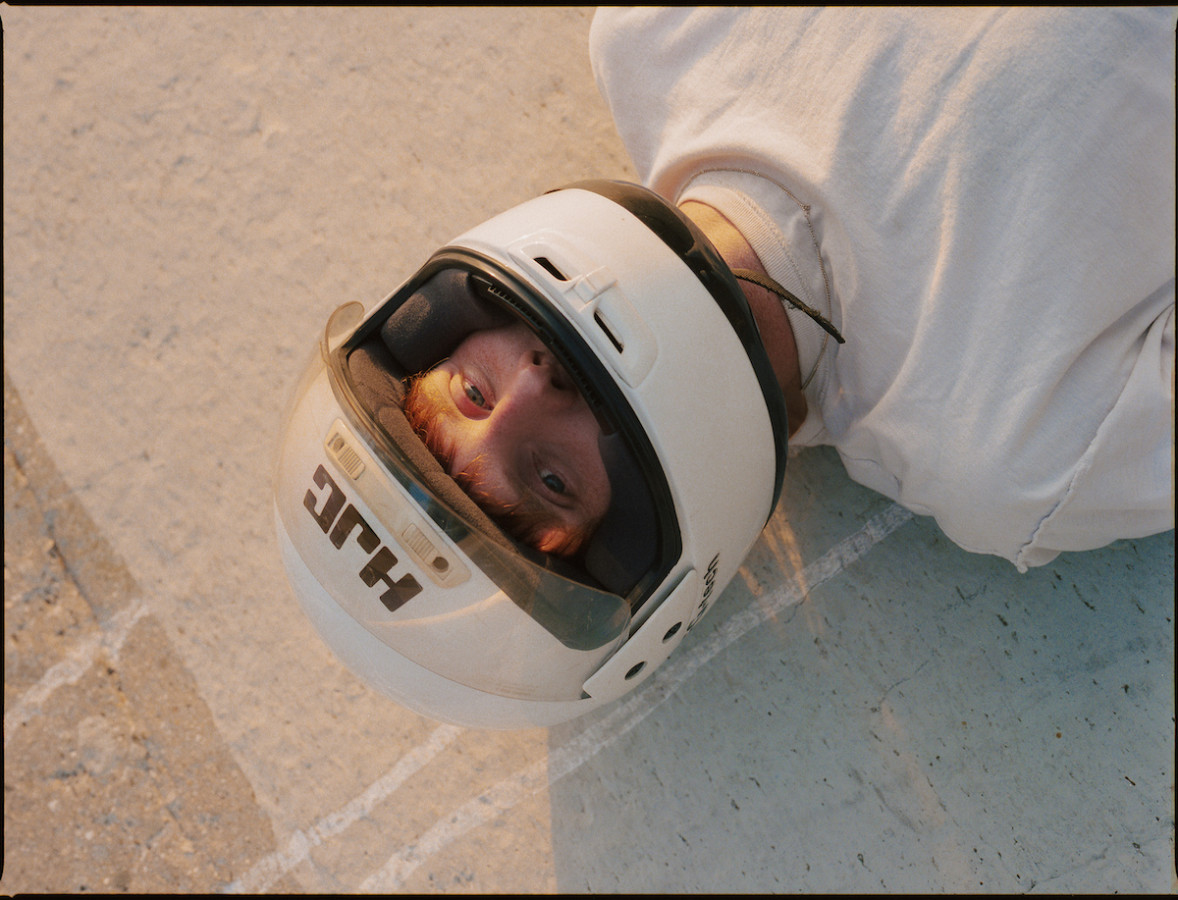