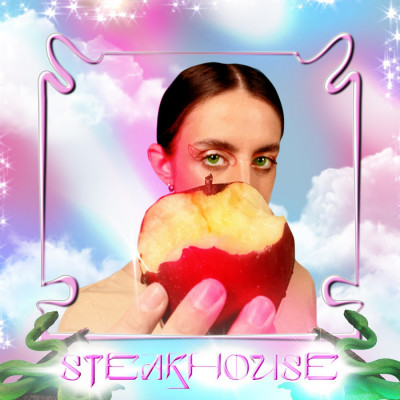 Pop songwriter & producer, Dominic Sen (alias of Alexandra Lily Cohen) returns with sugary-pop single, "Steakhouse" - out now via Grind Select. During "Steakhouse," the world in question is crafted through emotion and sound. It's meant to evoke the indulgence and the thrills of infatuation in all of its highs and lows. For its music video, Cohen cosplays as several iconic (and in some cases doomed) figures of romance, collaborating with visual artist Molly Dario to create miniature visual worlds that blend the historical and mythological with the digital.

In a bedroom accented by lime green and pink decor, a 12-year-old Alexandra Lily Cohen hacked away at a bulky Toshiba laptop. It was 3 a.m and not the first time that week that she was awake into the wee hours of the night writing the next chapter of her Lord of the Rings fanfiction. This particular work depicted an ill-fated adolescent love story between the sons of two famed leaders. There was elven magic, war, a grand return from the dead, and a romantic connection that transcended time and place.

Cohen views Dominic Sen as her musical proxy, and uses the persona to occupy an artistic expanse somewhere between myth and reality, weaving truth and legend together to yield music that is usually pop and always evolving. Like a great story unfolding at the fingertips, she entrances listeners with spellbinding hooks and nuanced tales that leave one begging for the next chapter.

Sometimes this mandate is more literal, as was the case with her debut album Visitor, a concept album where the listener followed an extraterrestrial protagonist’s feelings of alienation as she grappled with a strange new world. Visitor was simultaneously a love story, space opera, and thought experiment. 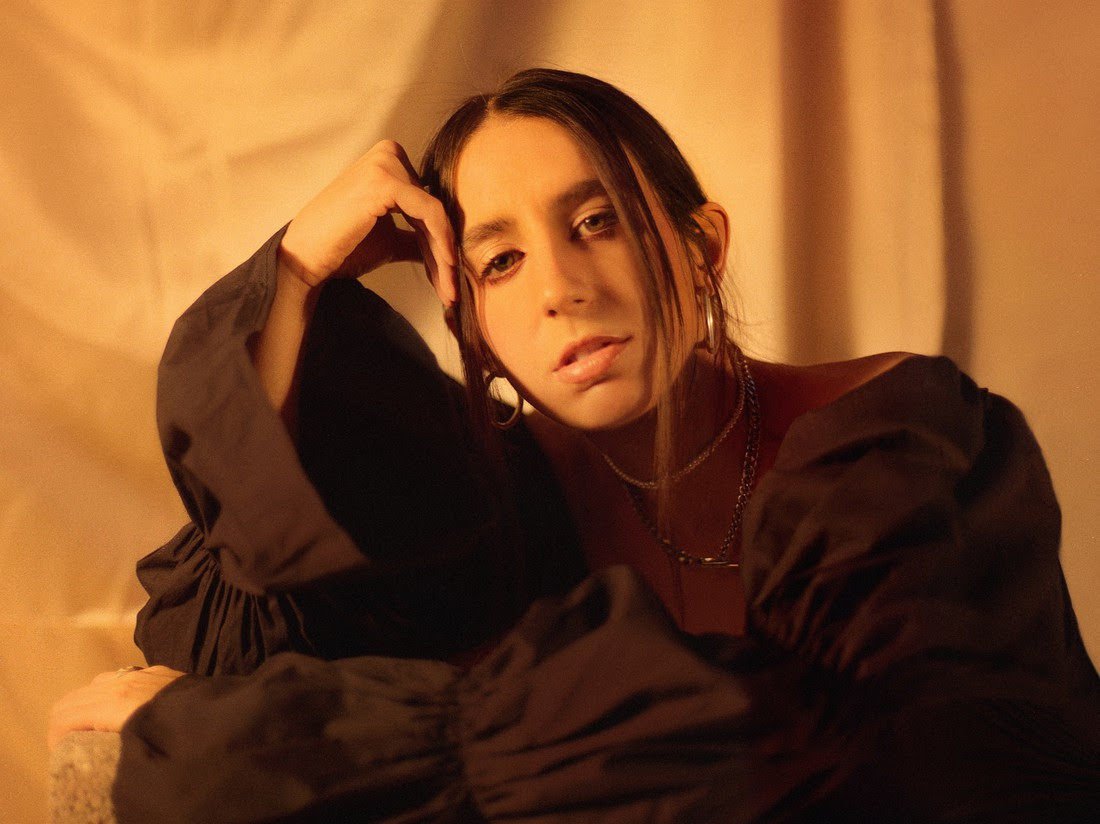