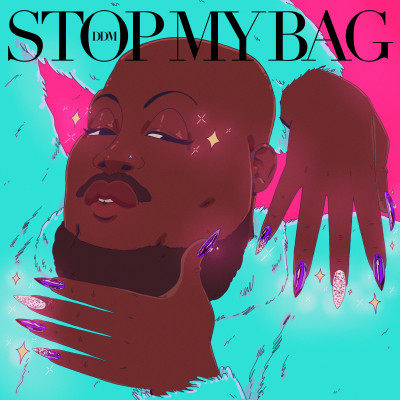 Over the past several years, DDm has been crowned an all-time favorite in his hometown of Baltimore, MD. Rising from the battle-rap circuit to a star solo performer in his own right, his 2019 solo debut ‘Beautiful Gowns’ serves as an introduction to the rest of the world, bottling the east coast rapper’s bravado, wit, humor, and heart into one original package. “Now I’m living in my own vision, cooking in my own kitchen,” DDm declares in the first track, “Hooray.” With fresh confidence and creative energy, he is creating his own lane for success. Self-released and fully independent, singles like “He Say She Say” and “Pull Up” have generated thousands of clicks on Spotify and YouTube all on their own. The ‘Ballad of Omar’ Ep released early in 2020, showcases some of his best work to date, while displaying he’ll never forget where we come from, both literally and stylistically speaking. The future is bright, as his work just keeps getting better and better. 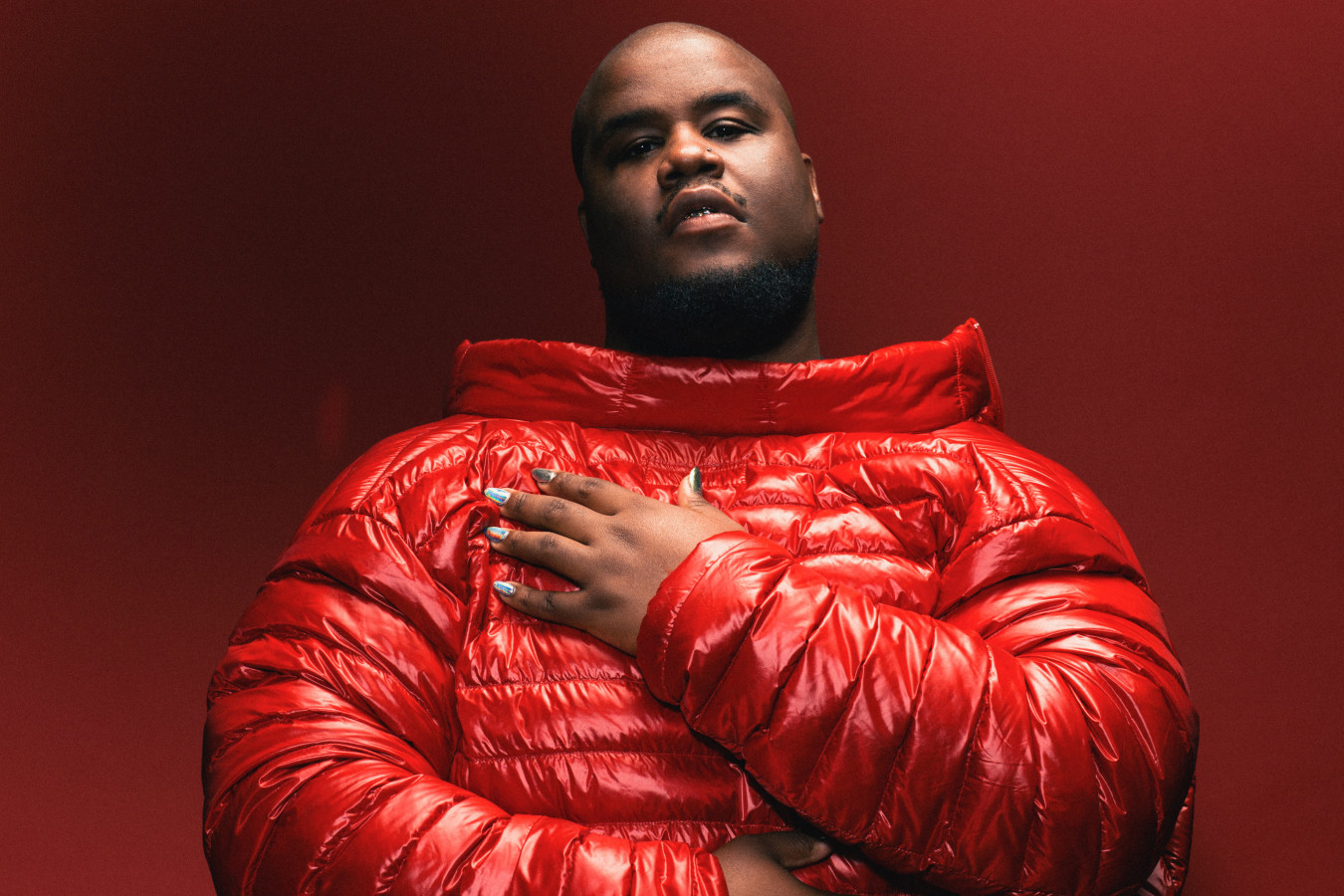