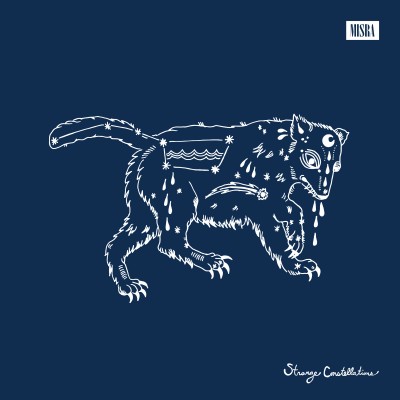 The best storytellers often aren’t the ones who have had the wildest experiences; they’re the ones who have experienced things we all have, and can articulate them in a way we haven’t yet figured out ourselves. They give us a new vocabulary for talking about ourselves and our world. That’s the gift William Matheny presents to us.

Matheny, a West Virginia native and longtime keys player for Athens, Ohio, indie heroes Southeast Engine, has broken out on his own with Strange Constellations, his debut 11-song solo collection out February 24, 2017, which might more than anything provoke the question: Why not sooner?

William Matheny would best be classed as a songwriter’s songwriter--the kind of composer who gets the melody just right every time, and the kind of lyricist whose turns of phrase bring an involuntary grin. Once you’ve heard his deft songcraft, you might feel cheated that he withheld it so long.

Strange Constellations came about while Matheny was still plying the trade of a touring musician, supplying piano and organ for someone else’s grand musical plan. “While I found the job creatively fulfilling and I wholeheartedly believed in the creative vision of the band, at some undefined point, I began to feel as if I had something else to say,” he explains.

So he began to sneak off when he had time, often while bandmates slept during the final year of Southeast Engine’s touring life. It was a challenging enterprise, moving back into writing after years in a primarily supporting role. But songs began to coalesce: songs about touring life, about family history, about coincidence and circumstance.

Take, for example, “God’s Left Hand,” the album’s second track. An upbeat country-rocker, it presents a series of vignettes that in a way illustrate the maxim about life happening while you’re busy making other plans. But instead of missing the minutiae while thinking ahead to the next big thing, Matheny’s character is taking in the little challenges of life while waiting on that lucky break--and thinking about what that lucky break may mean in the larger picture.

It’s in the details where Matheny will make true believers. His songs are full of moments that match smart observation with wordplay that’s impressive mostly in its effortlessness. “There’s some laughing Katherine / down at the end of the bar / with some funny Daniel / down at the end of her arm,” he sings in “Blood Moon Singer.” It’s a scene that could take place anywhere, and does, which is Matheny’s point, as he illustrates the blur of touring life. But no one put it quite that way until William Matheny came along.

Storyteller, songwriter--William Matheny is the kind of artist who garners instant respect from other artists, even as he makes songs so effortlessly catchy. We could resent that he didn’t arrive with this collection sooner, but let’s instead celebrate that he’s here with it now. 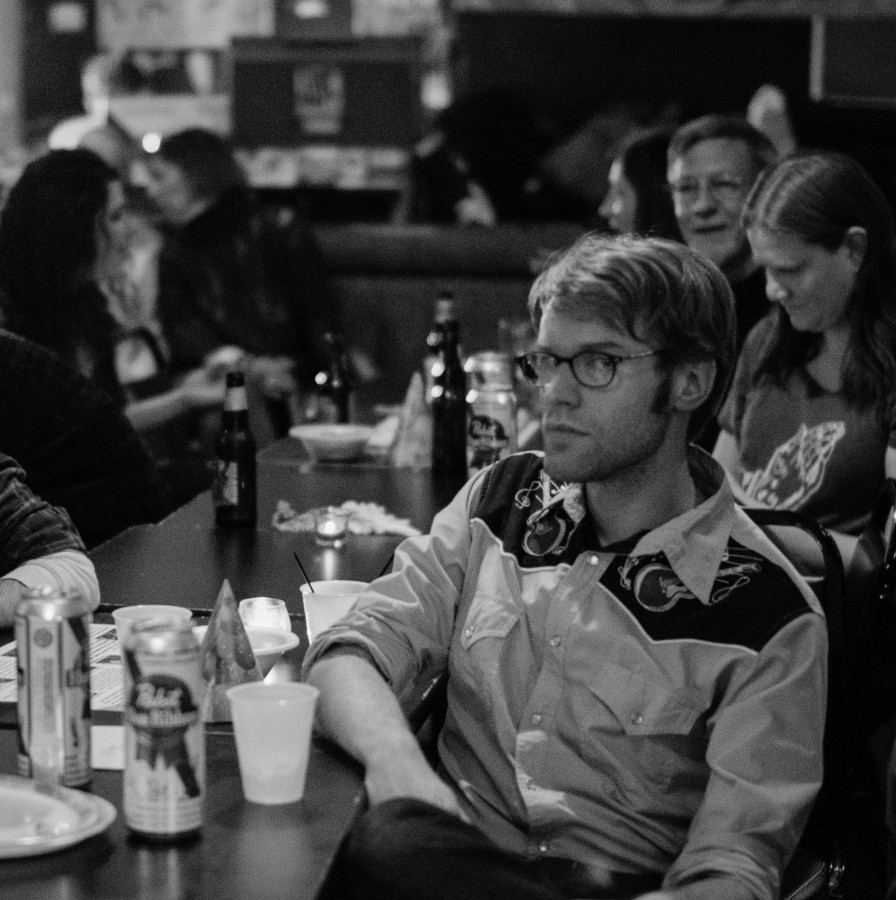