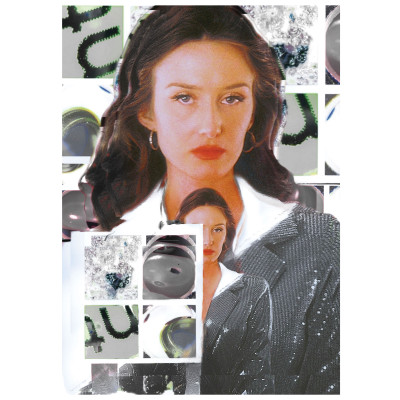 Isolation is a familiar feeling for Caroline Loveglow. Even before the world shut down, her meditative dream-pop music was informed by long nights she would spend at home getting lost in her head. Sitting in front of her computer, she’d twist and contort familiar sounds—stretching out a piano into an unearthly drone or swirling guitar parts together through pillowy clouds of distortion and reverb. Her vocals and incredibly honest lyrics float above it all, as she ponders existential questions, mulls inner turmoils, and wonders what it really means to be “human”.

“Patience Etc...” shows the power of this approach. Over dizzy synthesizers and a pummeling breakbeat, she explores psychological and romantic anxieties, asking questions and expressing the complicated thoughts that sneak up on her late at night. The song ascends, suggesting there are ways to work through one’s darkest moments- “There’s this sort of melancholy feeling that’s been present since I was little,” she explains. “I fight with it all the time, but I don’t think I would be able to write without it.”

Caroline uses music as a vessel to understand herself. Growing up in San Diego, she discovered guitar at age 7 and a love for poetry that eventually led to songwriting by 12. Inspired by both the textured and emotional music her Mom showed her (Radiohead, Neil Young) and her own favorite at the time (The Cure), her earliest songs were small poems she’d set to a few chords in her bedroom. Even then, it was a way of trying to process the complexities of the world; and it was just for her.

Caroline cut her teeth at open mics around the city, and as a teenager, she started the first version of what would eventually become Caroline Loveglow. First playing in a band, she began to write the kind of dreamy, emotive songs she does today. But in taking her music into studios, as it ran up against producers and collaborators, the songs weren’t quite matching up with what she envisioned.

Her music crystallized, as she took the work entirely into her own hands. She now tracks, produces, and mixes her own songs. She’s obsessively captivated by the intricacies of cascading rhythms and abstract, ambient soundscapes- crediting Brian Eno as a major influence.

Caroline eventually landed on this misty, otherworldly sound that spans across her new album- Soon to be released by the tastemaking label 100% Electronica (due out in 2022).

Though the music’s creation was a solitary pursuit, Caroline forged a strong bond with 100% Electronica. A longtime fan of George Clanton, the label’s founder, Caroline sent a demo of “Patience Etc...” to the label’s live VR podcast. Clanton and co. were stunned by the song’s casual beauty and actually dissuaded her from uploading it to the internet- in favor of giving it a proper release. Since she’d spent so long making incredibly vulnerable music on her own, it was hard to know how others would react, let alone someone who’s music she thinks so highly of. “It was very cool and validating,” she says. “It saved my music from just floating off into the ether”.

Caroline’s music offers a lifeline to those who, like herself, spend a lot of time in their heads, grappling with the weight of indecision and self-doubt. This new music feels like a direct message to anyone trying to find their way. Steady and dreamlike, her songs offer solace. 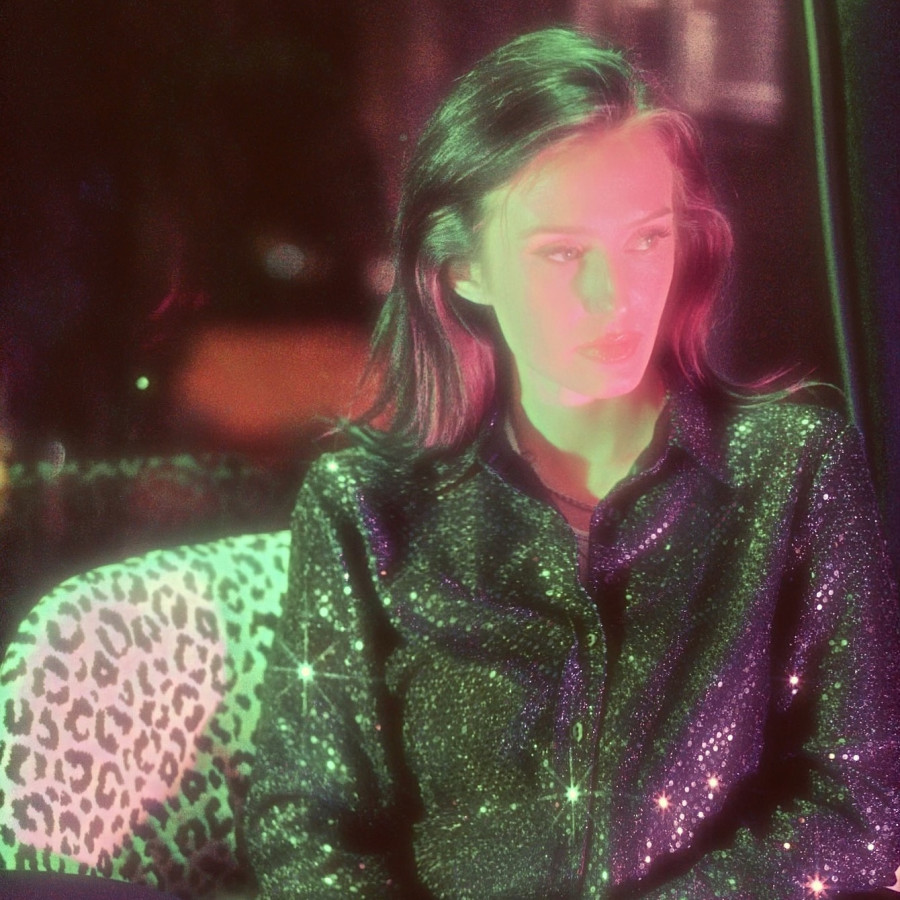 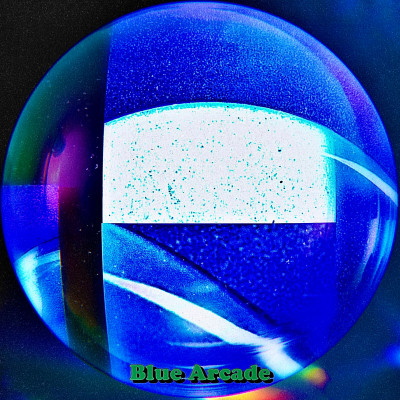 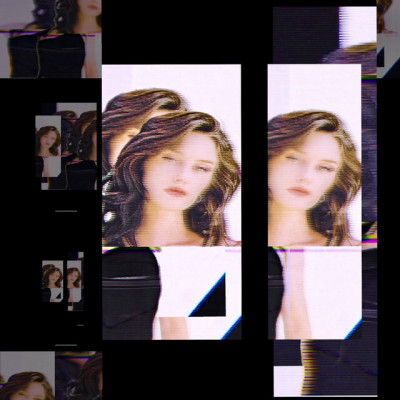 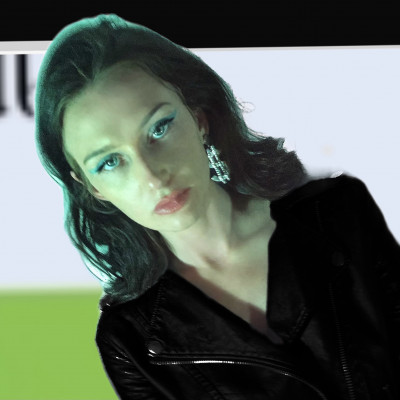