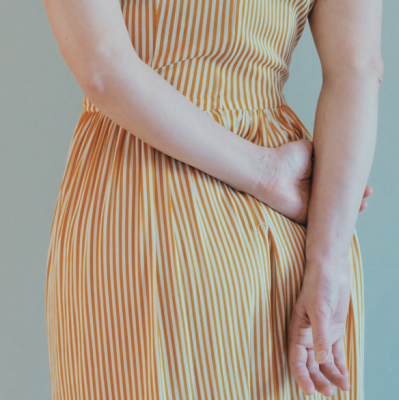 Stray Fantasies marks a deepening of the discography of wife-and-husband duo Hollie and Keith Kenniff under their collaborative moniker Mint Julep, an expertly manicured electric-pop venture that stands in stark contrast to the nebulous and experimental Helios and Goldmund outputs for which the latter member is known (though both members have ambient projects under their own names). Where those projects seek to defy conventional song-form through textural, amorphous exploration, Mint Julep gels all the elements with a surprising and impressive songwriting expertise that speaks to the skill and well-roundedness of its creators.

Stray Fantasies further proves this by delivering twelve fully crystallized, iridescent pop pearls glimmering with the interplay of synthesizers, pulsing basslines, and punching drums that ballast Hollie’s oneiric singing as she unfurls themes of vulnerability, insecurity, and other aching minutiae of love and relationships. It's set for a January 31st 2020 release via Western Vinyl.

The album quickly establishes its impetus with its opener, “Blinded”, whose one-two drumbeat, brisk synth arpeggios, and spot-on vocal melodies earnestly tempt descriptions like “iconic” and “anthemic” without a single put-on. The title track follows punctually delivering on the promise of the first, solidifying the energy and ensuring that the duo’s passion and urgency isn’t about to give way to the lull of a front-loaded suite. When the tempo eases, it does so only slightly on the seductive “White Noise” which palpitates with something subtler than hurt or longing-- something perhaps only communicable by the singular mood Mint Julep have carved out for themselves.

The central territory of Stray Fantasies exudes the latent dancefloor sensibilities of Keith Kenniff as a producer exemplified in the club-ready synth-leads of “Just for Today” and the low end kick drum patterns of “Escape” and “Vakaras” both of which strike with harder physicality than anything the duo has done to date (due in part to the engineering of The Shins’ Yuuki Matthews).

Issuing an explanation that closes the gap between the pair’s collaborative bombast, and the relative pastorality of their individual efforts, Keith explains “Hollie grew up listening to a lot of industrial music and we both listened to a lot of punk but also growing up a lot in the late ’70s and ‘80s we both have a lot of pop music from the time in our blood. We both listen to a lot of IDM and electronic music as well so I feel like our music is a marriage of those different things, song elements from pop influences mixed with production from the more instrumental and experimental side of things.”

As such, Mint Julep encapsulates a feeling often misattributed to youthfulness, a kind of dark and sensual liberation that most people regardless of age partake in after hours when the sun is down, the mood is thick, and the “adulting” is over for the day. But as the night fades and the sun reapproaches, the mood gets woozy, and the scene is set aglow in the four A.M. half-light embodied by the shoegaze strumming of “Translations”. The haze intensifies on “Still Waters” a song whose opening bass throbs tease malevolence before giving way to the shadowy sweetness of a buzzed late-night drive with a new love. Album closer “Iteration”-- with its gleaming guitars, smiling melodies, and dewey fields of synthesizer-- emerges like a sunrise, unwelcome only in the sense that you’d hoped the night wouldn’t end, still you are thankful for a conclusive moment of reflection. 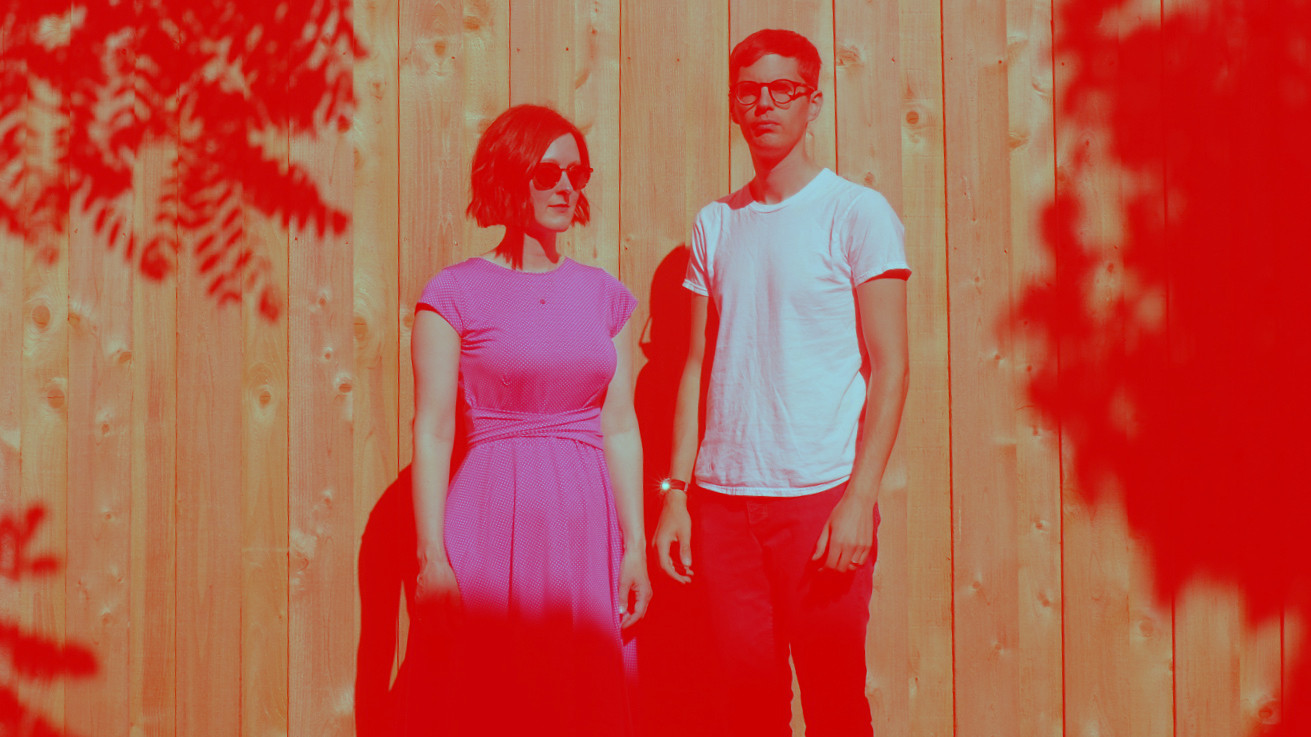 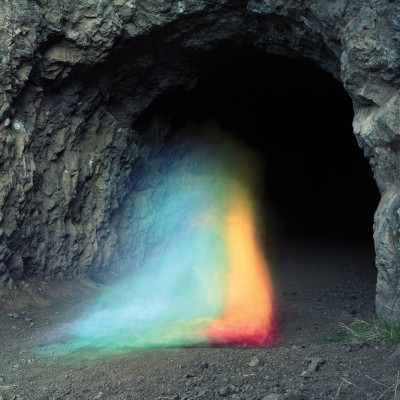 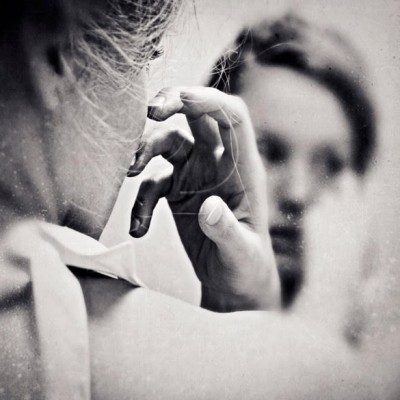