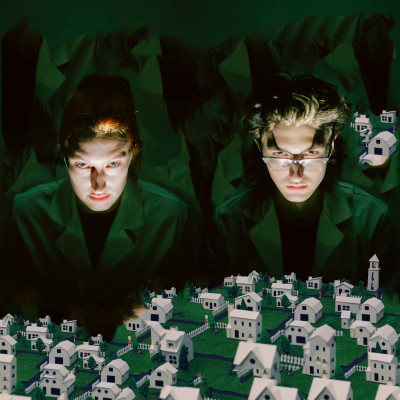 Pop conceptualists Test Subjects are the recording project of producer Sam Glick and vocalist Melody English. Their forthcoming debut album, Study, is an immersive audiovisual experience: regimenting the ASMR-ready textures of everyday life, the duo construct detailed narratives as much by sound as by word.

The group formed in New York City in 2018 when English, a classically-trained opera singer, visited Glick’s studio to record material for her solo project. Soon after, Glick asked English to sing on some demos he’d been working on.

Over the next three years, the pair developed their filmic approach to songcraft, infusing postmodern pop with foley effects to soundtrack various coming-of-age scenes. Holed up in their Brooklyn studio, they traded tales of their teen years and concocted endless recreations of their social-scientific productions. After years of refinement, the volatile mixtures congealed to form the basis of Study.

In playfully precise arrangements that recall Pink Floyd and Britney Spears alike, Study takes listeners on a simulated joyride through the suburbs and beyond – from backyards to stadiums, driveways to highways, classrooms to bedrooms. Steeped in the obsession and repression of American adolescence, the album’s eight tracks function as a chimerical collage of teenage experience. 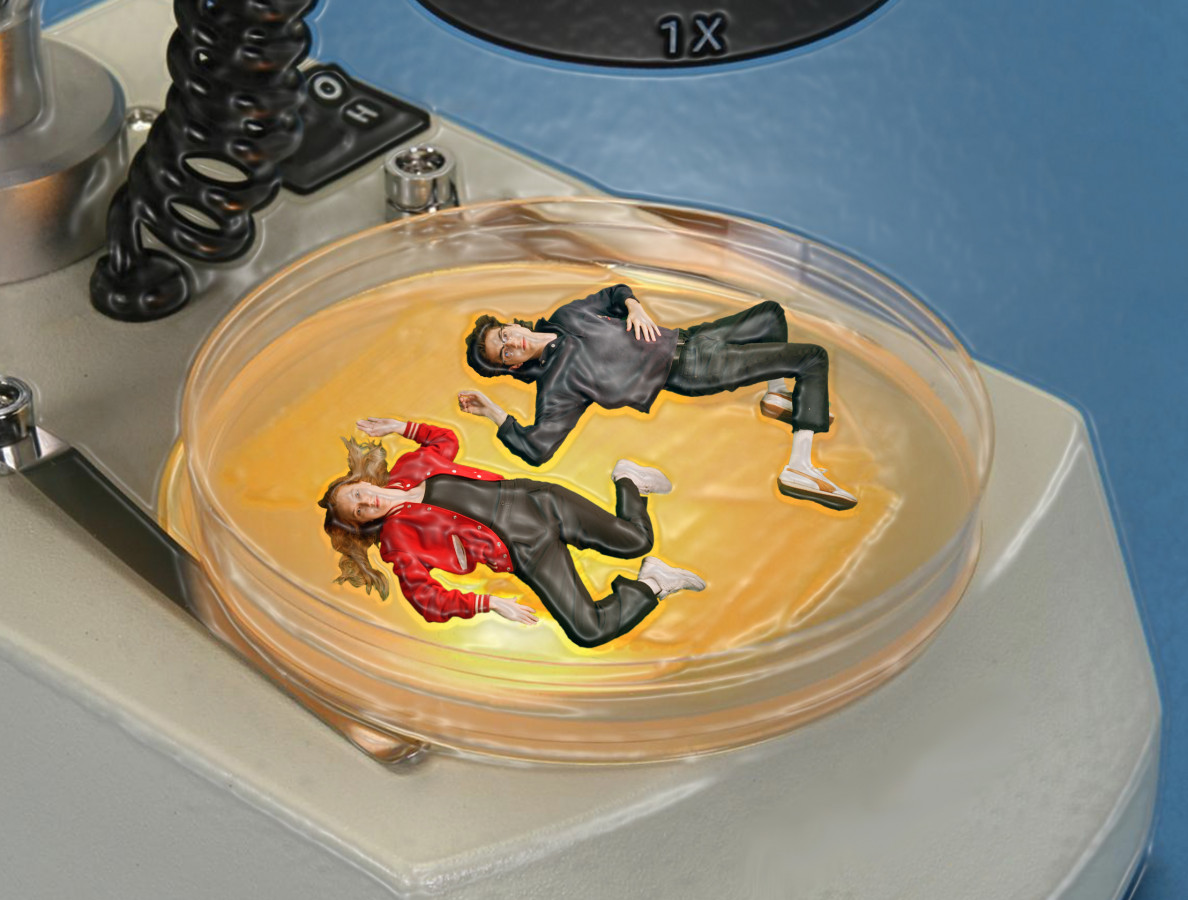