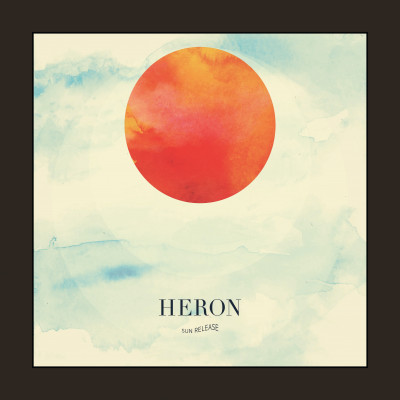 Heron is a four-piece musical collaborative from the heart of the Pennsylvania Wilds. Comprised of two guitars, bass, and drums, their bottomless sound is undeniably innovative, compelling, and cinematic. Sun Release, their second full length album set for a July 19th release, sees members Ben Blick (guitar), Boyd Lewis (guitar), Eric Morelli (bass), and Nate Blick (drums) crafting a seamless musical narrative. With the instrumental ballads of their 2017 debut now a distant memory, they’ve clawed their way into new surroundings that are at once dark and visceral, broad and beautiful.

The record ignites with the buoyant opening single "Light", streaming now via Soundcloud.  The melodic theme is confidently laid-down, characteristically lovely, and engagingly unconstrained.  The depth and expansiveness that open up via droning bass and underlying hum serve to bring substance, amplitude, and balance to the color and freshness of the song’s refrain.  Its height and momentum make it exhilarating and atmospheric, like its own canvas of bright blue sky:  a perfect onramp to Sun Release, and an ideal follow up to the initial teaser track "Splashdown".
In early 2016 a band from tiny Warren, Pennsylvania emerged onto the expansive post-rock landscape and made an impact that could be felt reverberating with an ever-widening circumference as the months went by and their album was shared and shared again by excited fans. New bands and new records come and go on a weekly basis, but Heron’s You Are Here Now felt different. It was lush, completely enveloping and had a certain immediacy and tangible musical chemistry that was accomplished through the process of recording the songs live as a full band. You Are Here Now is an album about connection; artists connecting with one another, listeners connecting with the music, the music connecting with the world around us, establishing it as a premiere example of how post-rock has the power to become the perfect soundtrack for life and for deeply experiencing every passing moment.

Three years later Heron is returning with their sophomore effort Sun Release, recorded live at Buffalo’s GCR Audio, mixed by Matt Bayles (Foxing, Mastadon, Screaming Females), and mastered by renowned Abbey Road Studios’ Frank Arkwright. The record emerges more than it begins, like the first rays of sunlight spreading over the world after a long winter. The opening guitar melody of “Light” plays upon the ears like a sweet refrain of a songbird, repeating itself perpetually until it becomes an integral part of the world that is dawning before you. Gradually, the band unveils itself and builds a soundscape of increasing intensity around its core theme, eventually building something grandiose from the simplest of roots.

Such is the theme of Sun Release: even as a band just now releasing their second record, Heron has achieved a compositional confidence and maturity that greatly benefits their musical aesthetic. For as wonderful a collection of songs as You Are Here Now is, Sun Release has the feel of a fully-realized whole; as one works through the record they get the sense that no song could exist without the others. Together they form a unique galaxy, eight pieces revolving simultaneously around a single, vibrantly beating heart.
One of the time-honored traditions of modern post-rock is the consistent build toward inspiring crescendos. For so many in this genre the journey is as integral as the payoff, and there is a great deal of respect for the duality of quiet and loud; more than equally valuing both the calm and the storm, there is a sense that without one the other holds no power. Typically you see this concept lain out within individual tracks, but the unique brilliance of Sun Release is the manner in which it extrapolates this ideology through the entire running time, to be taken as a whole.

The album concludes with the title track, an eloquent denouement that eventually builds into a stirring climactic outpouring tying together all the sonic themes of the record at the same time as it prepares the listener to begin the journey anew. Fans of the band were no doubt eagerly anticipating another album of inspiring post-rock songs to follow what was one of the most exciting debuts in recent memory. What we got is something even more. It’s a re-imagining of what this genre can be: a new evaluation of how songs can stand alone while simultaneously serving a greater idea, a concept album that doesn’t need to be about anything other than how tones and themes and the sequencing of emotional textures can create something that is even greater than the sum of its already-inspired parts. 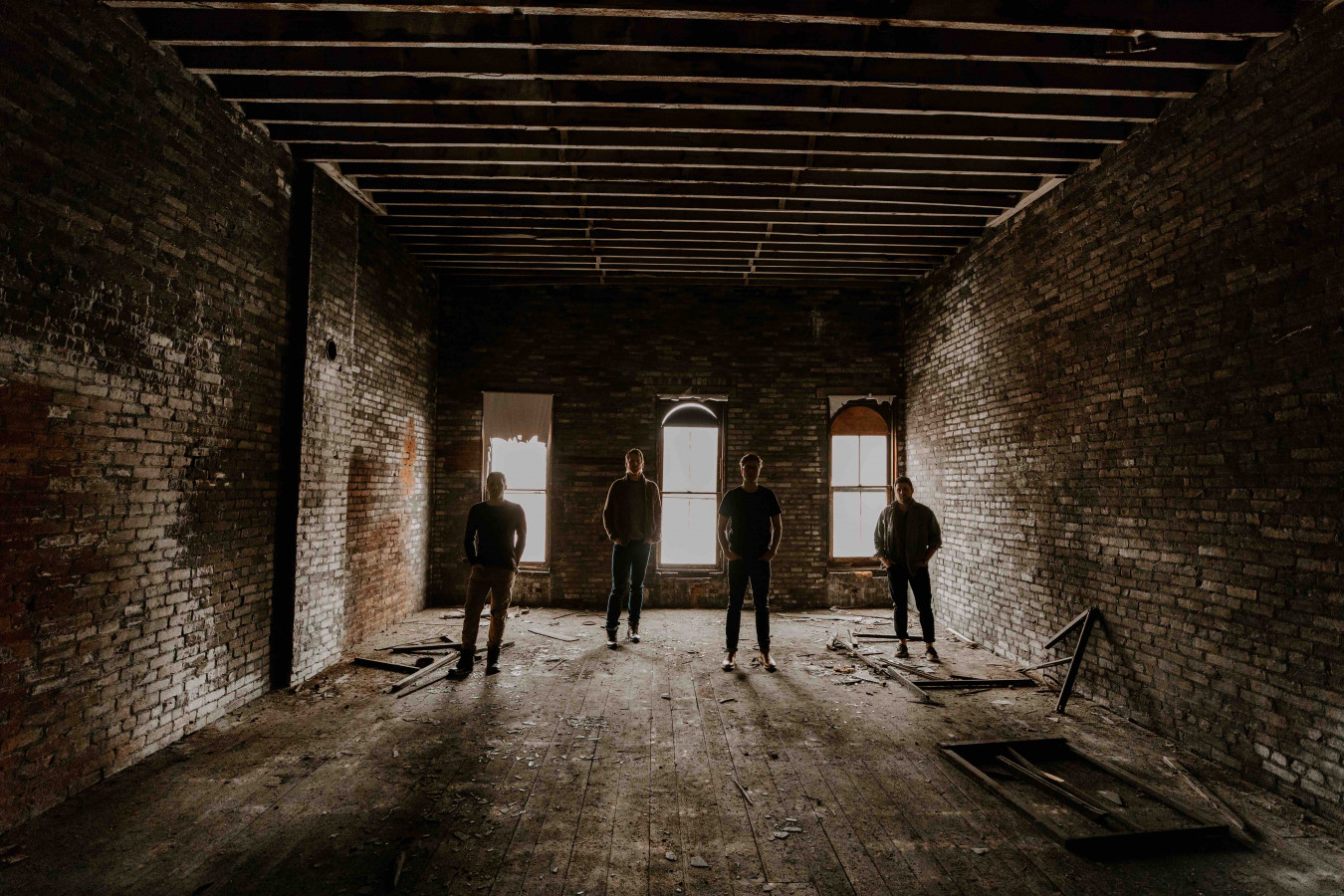