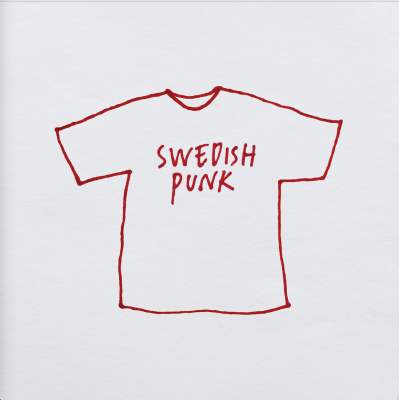 Danish four-piece Kindsight make music that draws from 80’s and 90’s alternative rock and combines it with the shimmering Scandinavian pop that the region has become so renowned for, resulting in a sound that is both fuzzy and melodic in equal measure. Releasing their first material in 2020, the up and coming Danish four-piece have been quick on the rise, picking up steam with a series of new singles over the last 18 months. Now, they are announcing their debut album, Swedish Punk, will be released on March 25th, 2022.

Kindsight formed when front-woman Nina Hyldgaard Rasmussen and guitarist Søren Svensson bonded over a shared love of The Sugarcubes. They went on to recruit bass player Anders Prip and drummer Johannes Jacobsen and over the past few years have earned a reputation within Copenhagen’s thriving indie scene for their exciting live shows.

On the album’s title, Rasmussen says “Swedish Punk’ was an off the cuff term our producer, Adam, came up with when we needed a working title for a new song we wrote during the recording sessions. Our bass player, Anders, then wrote some lyrics based on the working title and we ended up liking the whole ‘Swedish Punk’-thing so much it became the name of the album”.

There’s a real coming of age charm to Swedish Punk. ‘Don’t You Grow Up’ was the first song the band ever wrote together. Written in “a time when we thought to be a sunny teenage rock band, you had to write songs about teenagers in the sun,” they say. Atop jangling guitars, Rasmussen’s distinctive voice dances somewhere between that of Mazzy Star’s Hope Sandoval and Alvvays’ Molly Rankin, leaving the listener drenched in the nostalgic optimism of summers gone by. Lead single ‘Sun Is Always In My Eyes’, an unrelenting indie-pop earworm, continues in that same vein. Recalling a time when life was carefree, the band say the track is about ‘stealing money from your mother and feigning to run away from home. Being blessed and unable to see because you've got too much sun in your eyes’.

There’s not a single song on Swedish Punk that would feel out of place on the soundtrack of a 00’s independent movie. The band possess an unmistakable talent for crafting disarmingly buoyant yet achingly nostalgic indie-rock songs based on the everyday. ‘Queen Of Cowboys’ is an ode to the free-form chaos of interacting with the general public. Referencing the matter of fact, yet often completely insane advice and ideas you overhear from strangers passing by.

Punchy cut ‘Hi Life’ tells the story of being trapped in an apartment (imagine!) for months on end, watching life unfold through the windows of the block opposite. Rasmussen’s vocal continues to shine, playfully weaving its way over the band’s almost math-rock backing before finally meeting the guitars for a truly addictive chorus. 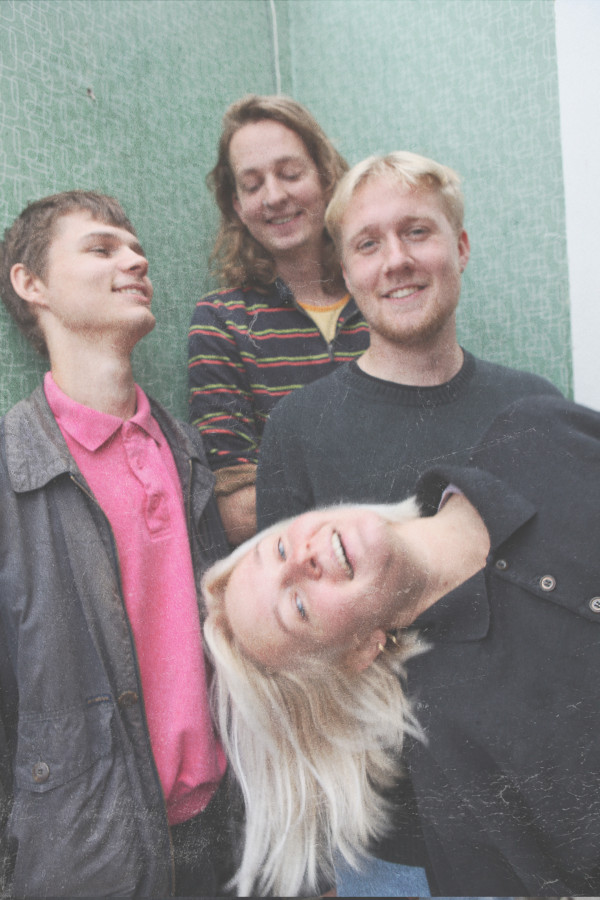