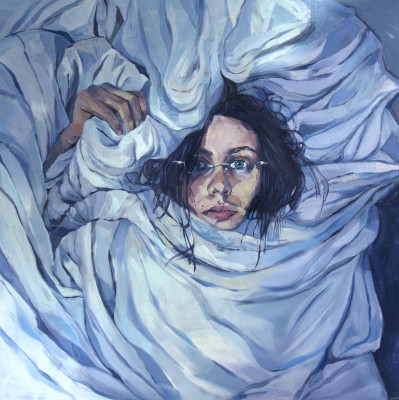 PACKS makes the kind of garage pop rock that begs to be played for a basement of swaying bodies. It’s hard to believe the Toronto-based four-piece crafted the majority of their first LP, Take the Cake, in quarantine, recording each part from their respective lockdown locations instead of jamming and harmonizing in real time. The fact that they originally met at a house show is less surprising.

Madeline Link leads Shane Hooper (drums), Noah O’Neil (bass), and Dexter Nash (lead guitar) down an introspective lo-fi rabbit hole, wandering through the beauty and strangeness of the everyday. “During the first lockdown I spent the entire month of April writing and recording songs,” Link says. “The anxiety of living with my parents again, grieving but not really knowing how, and the sheer ubiquity of time made it so that writing songs was the only way to not shut down entirely.”

Take the Cake navigates the growing pains that linger beyond adolescence— finding your bearings after a breakup, feeling directionless, processing loss. “I am ageless / But I’m rotten from the inside out,” Link sings on “Clingfilm.” She sees her reflection in sidewalk interactions and strangers’ trash. “New TV” is about a Craigslist transaction she witnessed during one of her aimless, three-hour quarantine strolls. TV boxes and old couches seemed to litter the curbs every garbage day. “I think it’s shaped like a body / It kinda looks like mine,” she moans alongside a moody riff. “Searching for an empty street / That new couch looks great with that new TV / I see the deal of a century / But I feel so cold / I pinch myself a little harder / It’s been bought and sold.”

PACKS is inspired by a roster of rock icons, but Link’s “short and weird” songs stem from years of listening to Guided By Voices, Micachu and the Shapes, and early Beck. These influences are undergirded by a deep appreciation of early Blues artists like Leadbelly and Bessie Smith. “I can't say I would exist as a musician right now, if not for [their] musical genius, dexterity, and undeniable deliverance of emotion,” Link adds. “I’ve always strived to carry the tune of sorrow with as much dignity and beauty as these musicians. Although I will never know their sorrow, these artists and their tunes will always be at the root of any song I sing.”

“[Take the Cake] is a meeting of old and new...songs from a year ago where I'm having really horrifyingly awful days at work, getting doored while biking and flying into the middle of the street, or going on bad dates with guys,” Link explains. “Those songs are more packed with that pre-Covid, hurtling through time and space at breakneck speed, manic energy. The newer songs are infused with a foggier, slower-paced disillusionment. I still try to be optimistic but, simply put, these songs are just glorified coping mechanisms.” 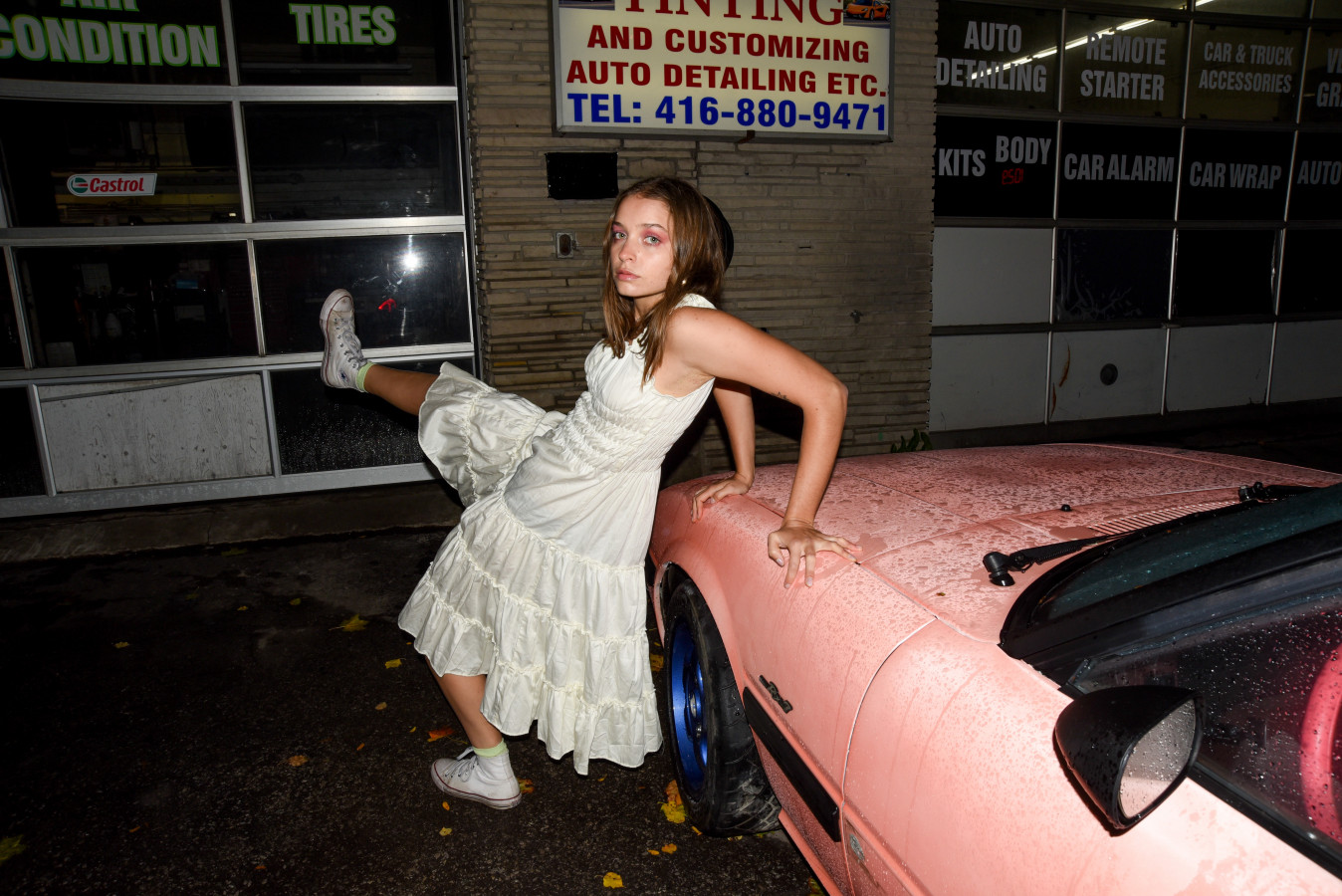