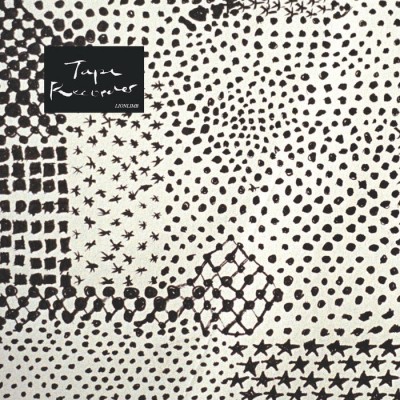 Lionlimb is Nashville native Stewart Bronaugh’s recently resurrected project. Originally started in 2010, the project was put on hold as Bronaugh worked as a day laborer in Chicago and San Francisco before making his return to the Midwest. It was then that he began collaborating with drummer and so- called “intuitive dogmatist” Joshua Jaeger. Shortly thereafter, the two joined Angel Olsen’s backing band both on tour and on her seismic Burn Your Fire For No Witness (2014). The recent revival of Lionlimb exhibits a thematic shift which includes jazz elements and Bowie-esque guitar arrangements, complemented by Bronaugh’s understated vocals. With Jaeger on drums and production by Nashville’s Robin Eaton, the upcoming Turnstile 7" will be Lionlimb’s first official release, out on Bayonet September 18th, 2015. 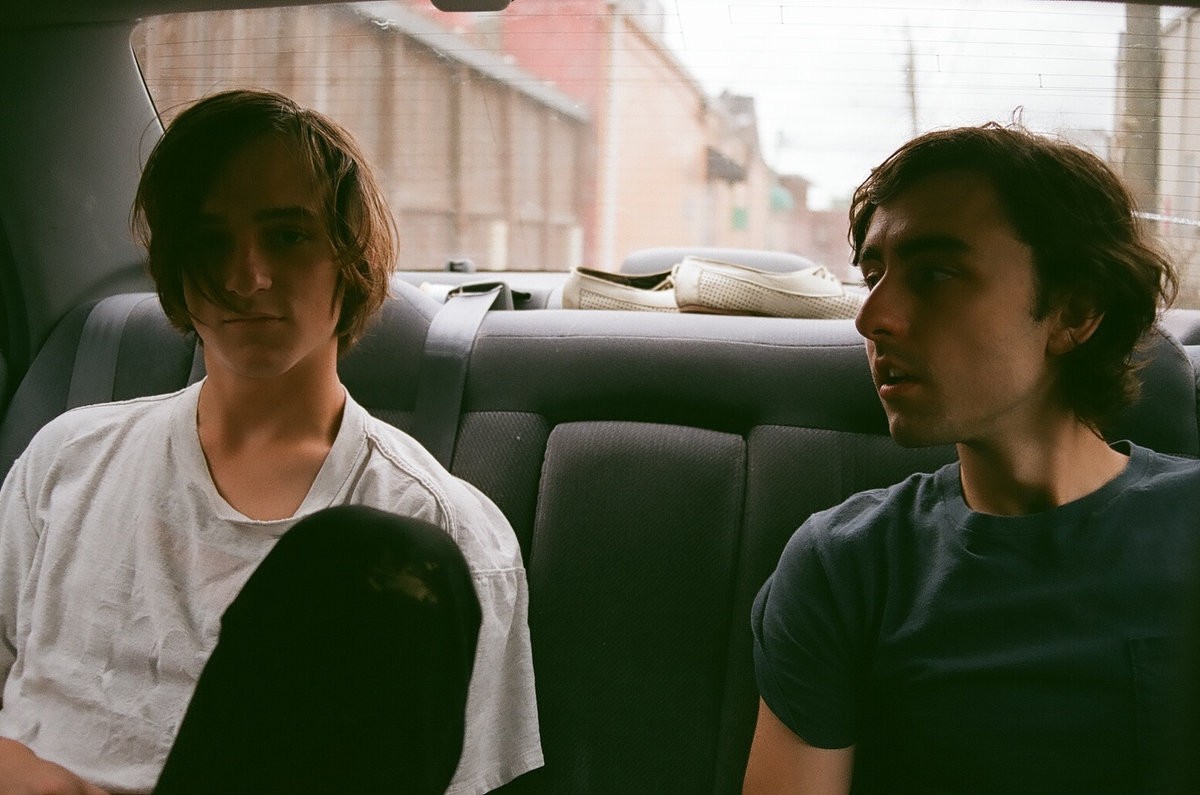 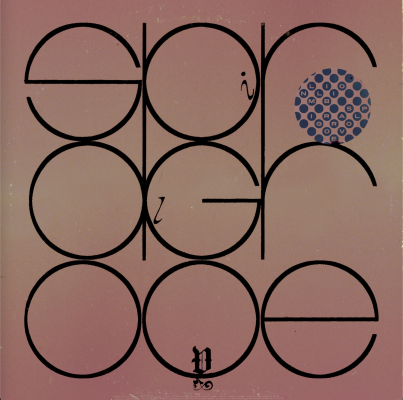