Agius started writing and recording songs in his parents’ garage back in 2012. After a small run of limited releases, sporadic hometown shows and years on the backburner while other creative projects took focus—Agius also produces, co-writes and plays live in Hatchie—he found himself with a collection of songs that warranted giving the project renewed attention and a fresh start.

Now, RINSE features a rotating cast of collaborators and live members, with Agius squarely at the centre. Musically, it gravitates towards post-punk, shoegaze and new-wave sounds, influenced by artists like New Order, Echo & The Bunnymen, The Cure and Pale Saints.

Recorded in late 2019, Tell Me Tell Me Tell Me was mixed by Jorge Elbrecht (Ariel Pink, Japanese Breakfast, Wild Nothing, Sky Ferreira) and mastered by Heba Kadry (Bjork, Slowdive, Beach House, Deerhunter). Agius says, “sonically, it sits in the middle of a lot of the music I have been recording, and for that reason feels like the right place to begin.”

“I wanted the video for Tell Me to be simple and performance based, as there was a lot of energy in the recording I felt was best expressed that way visually. Black Bear Lodge where the clip is set is a usual weekend spot in Brisbane, a venue where I played a lot of my first shows, and it holds a lot of sentimental value to me. Most of my band of pals in the video also helped perform on the song in the studio too,” explains Agius. 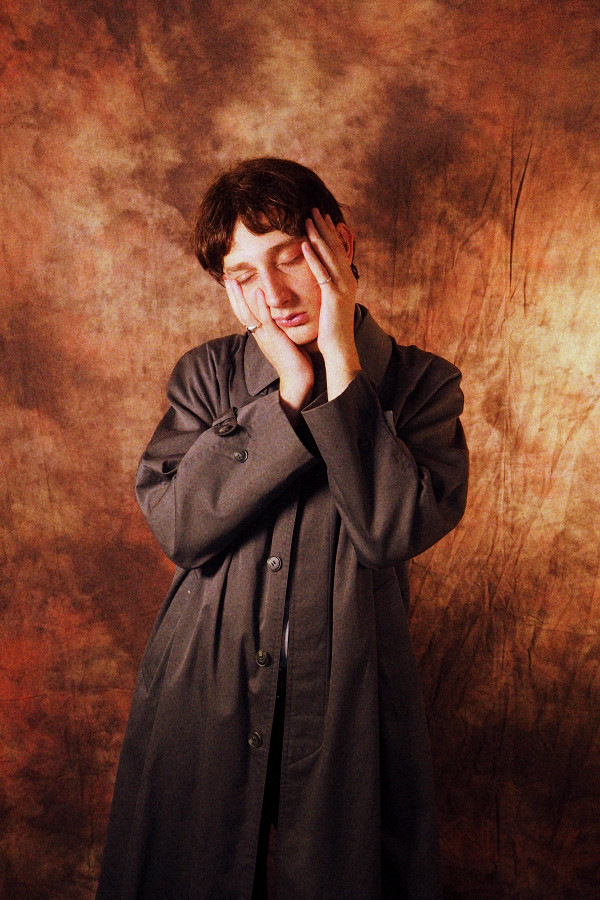