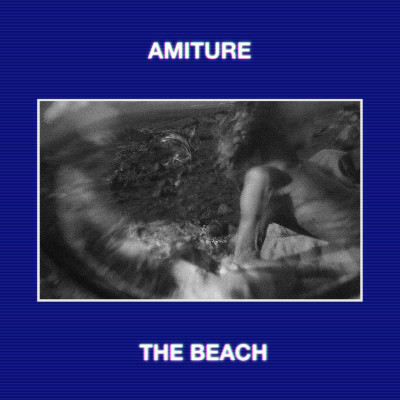 Amiture is a New York City musician and filmmaker. Having grown up in the American South, his story begins in the heavy, humid air of Virginia and finds itself now in the vaporized bodily aether of the New York dance floor. This perspective is conveyed in his music with a certain darkness, narrative patience, and indeterminacy. Images of love, loss, and desire puncture the danceable rhythms and lend an emotional consistency that carries the listener through his debut record, The Beach.

Amiture is pleased in conjuring a sonic world that can appear veiled—and even playfully illegible. His character is that of a narrator condemned to give form to a series of events that may bear no meaning in their association, but all of which are packed tight with emotion, interest, and memory. He keeps his own dignity by taunting the listener, but only a little bit. The Beach pursues this meandering expressivity with grace.

In his prior musical work, Amiture used his given name, Jack Whitescarver. Under this name, he spent about two years touring the music that would become The Beach along with his older catalog of sparse, experimental, and sometimes humorous music. The songs that make up Amiture’s debut took their form in front of live audiences that placed what-would-become-Amiture’s music in the worlds of acts like Pelada, Kedr Livansky, and Minimal Violence.

Listening to the music & lyrics of The Beach is like using a fading flashlight to illuminate a cave—where one is unsure of whether they are on their way out or if they are just getting deeper. This journey, however, is reprised and explored with club beats, pop melodies, and a production fidelity that couples creative ambition and spatial darkness in ways not unlike the baroque pop masterpieces of late 1960s Scott Walker. The Beach can be a pop album or it can be a broody meditation—this choice is up to the listener.

The music of Amiture also have a filmic quality to them, one that adds a VHS sheen to the diaristic aura of this body of songs. The tracks “Touch,” “The Beach,” and “Let’s Talk" display this characteristic best. On “The Beach,” Amiture sings, “And I’m staring out that window out at the sea—There I see the rare reflection of you and me—The dog is racing down from the other side of the hill.” It is in the simultaneity of feeling and image that Amiture’s music feels born of a cinematic instinct—nothing is explained but everything is on display.

Amiture’s sound exists in the vast in-betweens of Kate Bush and Suicide, or Throbbing Gristle and Prince. It nods to contemporary club, dance, & sound music while paying homage to melody and lyricism. The Beach, however, is not an attempt at staking a flag in some unknown sonic universe, either. The textures, lyrics, and imagery are indeed referential, but they aim to be so in such a way that deepens the listener’s aesthetic & emotional understanding of said references. This is an album that unearths the roots systems of meaning of seemingly familiar plant life—but these revealed limbs may leave more questions than they give answers. The Beach is a reminder that even universal feelings can appear more alien than familiar under close inspection. 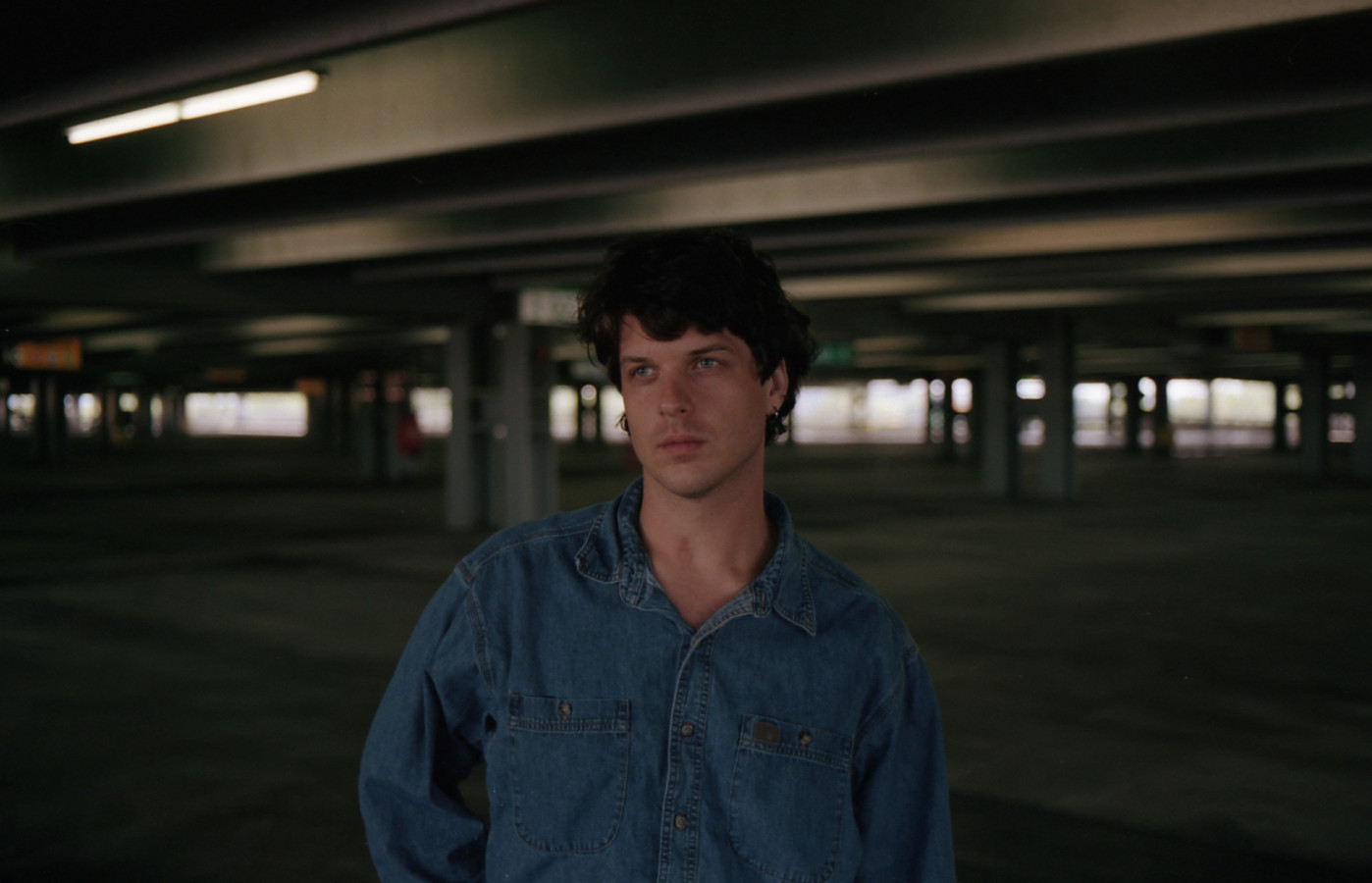