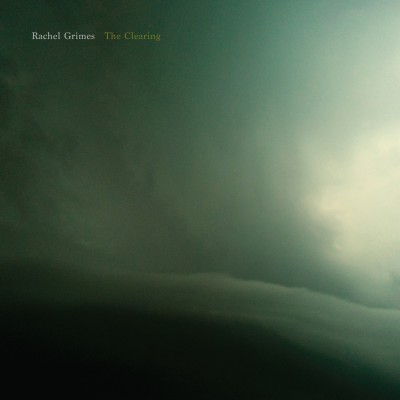 Rachel Grimes is a pianist, composer, and arranger based in Kentucky most renowned for her work in Rachel's, the groundbreaking chamber-rock ensemble that introduced an entire generation of underground rock fans to the unexpected similarities and appeal of neoclassical music. Grimes has toured the world as a solo pianist, and as a collaborator with chamber ensembles such as Portland Cello Project, astrïd, Cicada, the Amsterdam Sinfonietta trio, and Orchestra Kandinskij.

Unhurried, at times fleeting, and stretching into the sky, The Clearing is a winding path of transient moments exploring personal memory, relationships, and mystery from a deeply internal place. The album features a wide spectrum of textures in strings, harp, piano, woodwinds, and percussion  revealing a broad new chapter for Rachel Grimes. Following the 2009 LP Book of Leaves, the 2011 DVD/EP Marion County 1938 and Compound Leaves EP in 2013, The Clearing is set for a May 26th release date on Temporary Residence Ltd., and features guests Loscil (aka Scott Morgan), Kyle Crabtree (Shipping News), Christian Frederickson (Rachel’s), Jacob Duncan, and Helen Money.

Several composed pieces evolved from improvisation, such as "In the Vapor,” "The Clearing," and "Further Foundation." Others include captured improvisation: album highlight "The Herald", recorded live with Jacob Duncan on saxophone and Helen Money on cello, and "The Air at Night," a late-night meditation at a recording session in Antwerp.

The title track, "The Clearing," was recorded with members of the Amsterdam Sinfonietta following a series of performances for CrossLinx Festival in spring of 2013. After the joy of working together, Grimes proposed a long-distance recording session. Evolving from a single repeated piano note, it begins tense and dissonant with the string trio and piano eventually arriving at a moment of relief and grace  a light in the forest and then returning again to the material of the opening.

"Transverse Plane" was designed for SITI Company of New York for an actor training stage exercise. In two sections, the piece uses a pre-existing architecture of tempo and underlying compositional structure. The first part ”Vertical" is a driving, orchestral texture of strings, harp, piano, oboe and saxophone with Kyle Crabtree (Shipping News) on mixed percussion. The second half ”Horizontal” unfolds from a mist of strings with slow-moving chords and features Christian Frederickson (Rachel's) in an angular and expressive viola solo.

Inspired by the wind and sky, "The Airs" feature violinist Scott Moore. Written with a single theme and mode, the suite becomes a connective tissue for the albums various textures. In perhaps the album's most vital collaboration, Scott Morgan (aka Loscil) provides the delicate processing and additional depth of field that invites outsiders to enter this fluid space for their own experience.

Rachel has toured the US, Europe and Asia as a solo pianist and via her various ensembles and projects. Rachel has performed her compositions at some of the world’s most diverse music festivals including All Tomorrow’s Parties (curated by Shellac), P Festival in Taiwan, CrossLinx in Netherlands, Approximation Festival in Germany and Big Ears in Knoxville, TN. She is a member of Louisville rock band, King's Daughters & Sons (Chemikal Underground) and released six albums on Quarterstick and Touch & Go as a founding member of the ground-breaking indie-rock chamber ensemble Rachel’s. 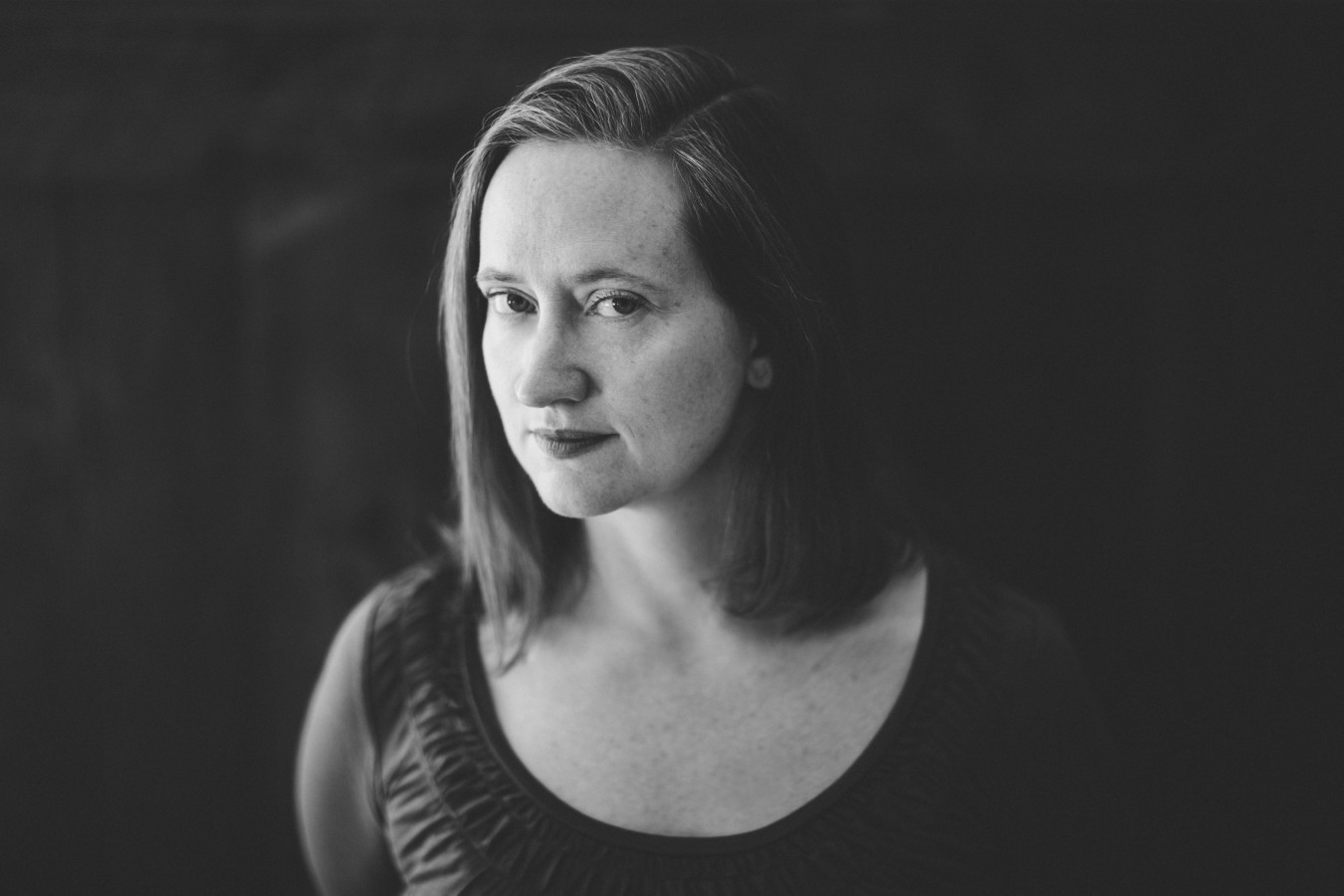 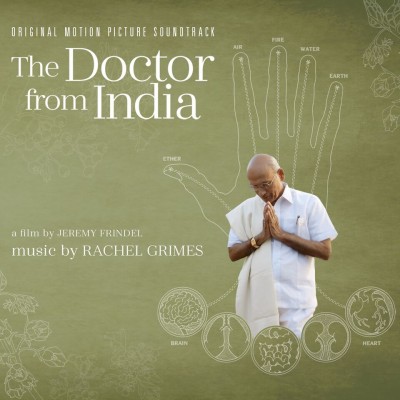 The Doctor from India