Mr. Gnome The Day You Flew Away

Light and dark. Death and birth. Beauty and chaos. By merging these opposing themes into a coherent whole, art-rock duo, mr. Gnome, manage to create a sonic snapshot of life, pain, loss, and light that runs the spectrum of human emotion with their new double LP, The Day You Flew Away, set to be released October 16, 2020 on El Marko Records.

Throughout its duration, tangled walls of sound give way suddenly, crumbling apart to reveal the golden beauty beneath, a constant ebb and flow of technicolor melody— a diversity that exists in part thanks to in-studio contributions from touring guitarist/bassist Jonah Meister, and mixing by Mark Rankin (Queens of the Stone Age, Adele, Santigold, Iggy Pop, Florence & The Machine, Bloc Party) and Claudius Mittendorfer (Interpol, Tennis, Temples, Panic at the Disco!, Parquet Courts, Ra Ra Riot). It's their first album since 2014's critically acclaimed The Heart of a Dark Star.

Listen to the brand new single "Psychonaut", and pre-order the album here.

The Cleveland duo of singer/guitarist Nicole Barille and drummer/pianist Sam Meister have been crafting a distinct brand of hypnotic, gritty, astral rock’n’roll since 2005, garnering praise from the likes of Rolling Stone, Spin, NPR, Paste, and Magnet, amongst others. During this time, the perpetually touring duo have built a cult following around North America and Europe thanks in part to their intense, cathartic live performances, as well as their wholly realized visual aesthetic that pushes the limits of a DIY ethos and showcases the band’s self-produced album covers, music videos, and photography.

In late 2017 tragedy struck as Nicole’s father suddenly and unexpectedly passed away. Two weeks later, Nicole found out she was pregnant, and so began mr. Gnome’s forced hiatus to gather the fragments of their past existence and piece them together into something new and meaningful. Still driven by the timeless and very primal urge to create, Barille and Meister managed to completely lose their minds only to find them again, in the process revamping their home studio and giving birth to a shape-shifting work that encompasses every piece of psychic tension and relief experienced while creating their new lives.

As Barille shares, “The album is primarily about the loss of my father, and the light that followed through the birth of my son. It’s a musical love letter reflecting on the patchwork of emotions people experience during life and especially, grief. It only continued to take on more meaning when I lost my cousin, and when Sam and I both lost his brother through the course of its production. It’s honestly a miracle the album is going to see the light of day.”

“The concept of the album is just that life transforms you,” she continues, “The title isn’t necessarily about the actual day we lost our loved ones, but how that moment changes you from that point on, good or bad.”

The lush, expansive sounds on mr. Gnome’s fifth full-length release propel the listener through time and space, into a universe populated by towering psychedelic beasts, ethereal spirits, and everything in between— all of which are perpetually and hypnotically dancing to the rhythm of loss and new life.

By tackling these intense themes and further developing upon the boundless experimentation in production and instrumentation that has become a hallmark of the duo, The Day You Flew Away sees mr. Gnome at their most free, with Barille and Meister embracing textures, sounds, and styles without judgement or preconception.

The Day You Flew Away is a surreal, genre-shifting double LP that continuously and kaleidoscopically transforms, expanding and contracting with texture and melody. By embracing these thematic and sonic opposites, mr. Gnome have crafted not just a lone monster with this latest release, but a living, breathing hallucinogenic universe. 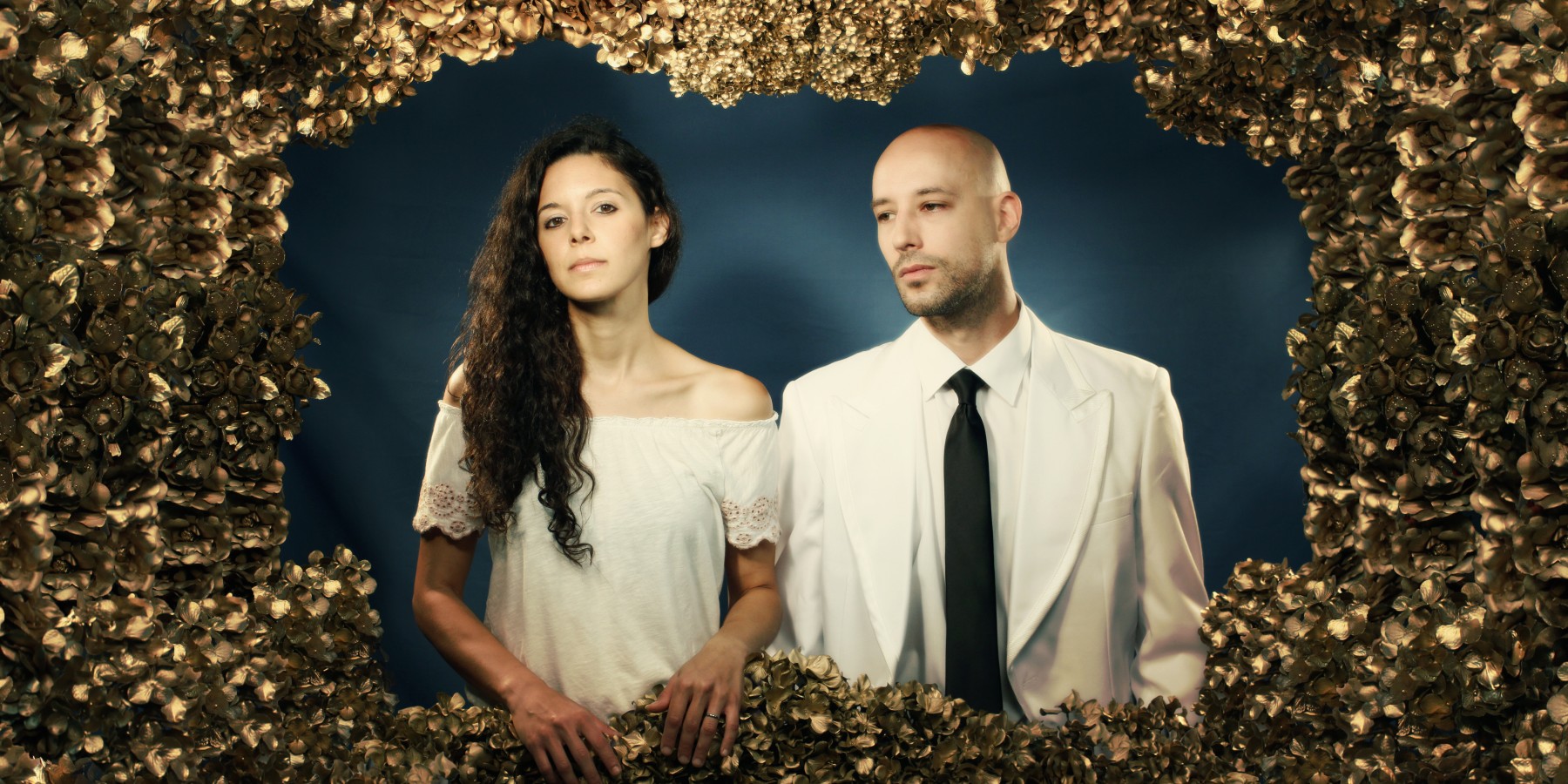 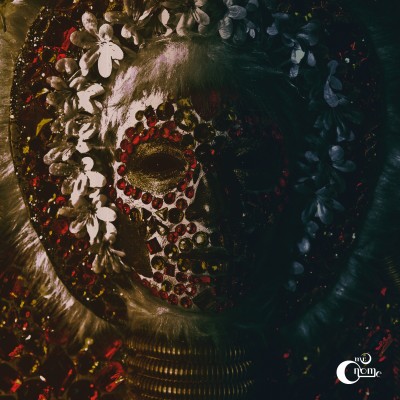 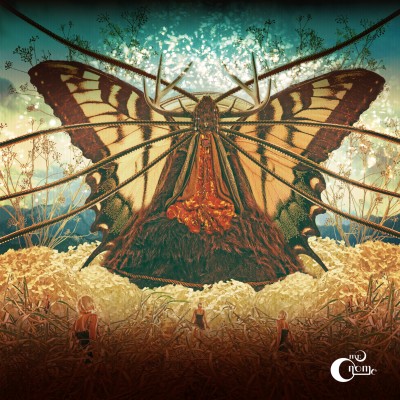 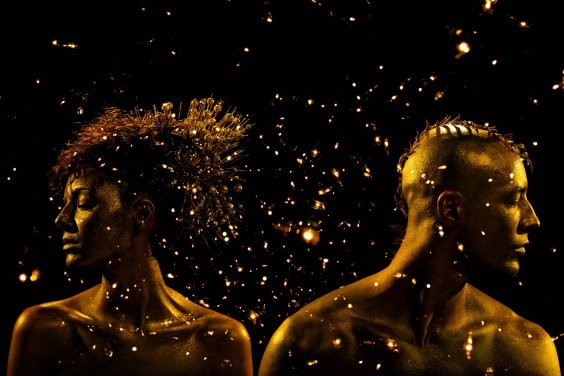 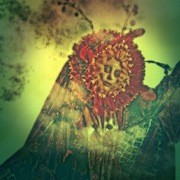 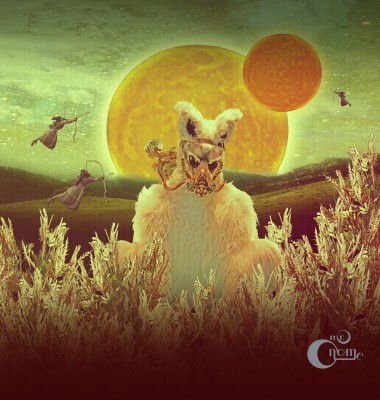