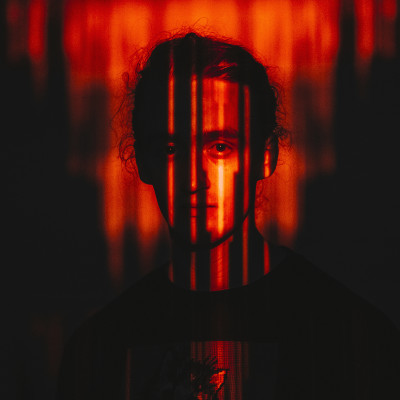 (Why not? plötur / Why not? records) NACC

Ægir has been an active presence in the underground music scene in Reykjavík, Iceland since the age of 14; drumming in a wide variety of bands - from explosive hardcore outfits World Narcosis and Dead Herring to dream-pop sweethearts bagdad brothers and jangly indie rock band Laura Secord (& many more) - as well as releasing music as the label Why not? records and running the city’s most active all ages venue in his basement since 2017.

His new album The Earth Grew Uncertain will be released on June 18th, 2021.

January 2020 saw the debut of Ægir’s solo project, where he explores new sonic avenues from behind the drum kit, aided by a collection of sound-manipulating devices and a growing interest in sound design. Drawing inspiration from a wide range of influences - sounds of the wind and his hardcore punk roots as well as experimental electronic, classical and ambient music - Ægir dips his toes into each of these worlds while standing firmly in his own intricate and ever-growing one.

Over the last 18 months Ægir has recorded and released two albums - both based on improvisations with drums and guitar pedals - and recorded a third one, The Earth Grew Uncertain, where he breaks free of physical limitations and pushes his envelope in new ways. ‘The record is chaotic, unnerving, tactile, animistic, glitch, lurking, spiritual, ritualistic, goth…’ and will be released in the summer of 2021.

“At times quiet, at others frenetic, you can feel his flow in the drumming, almost visualize him in your mind behind the kit and lost in the moment.” -Life in the Vinyl Lane 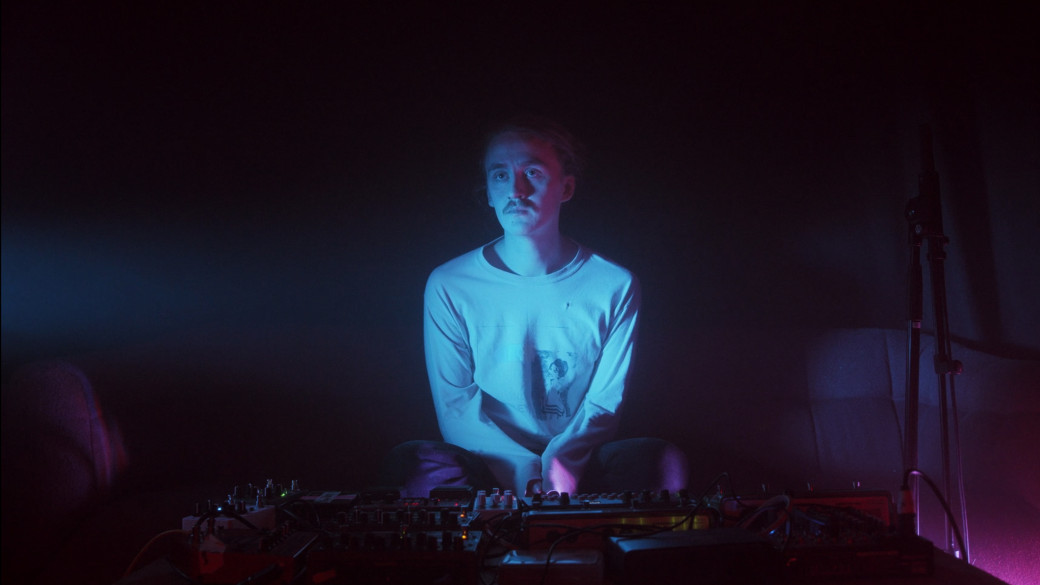 Why not? plötur / Why not? records 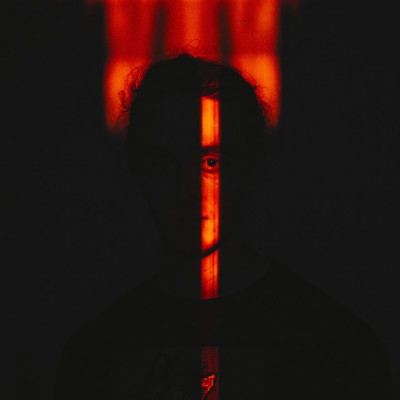 "Forgetting That It Could Kill Me"