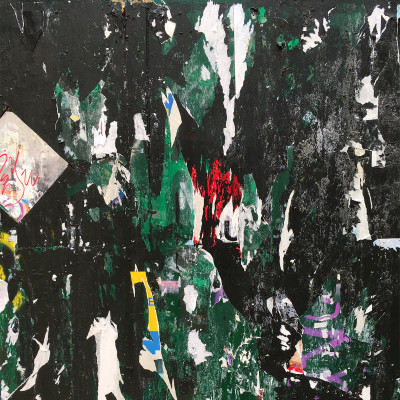 New album from Los Angeles composer/producer Henry Laufer, due out March 22nd on Friends of Friends/Wedidit.

“The album is vaguely about the end of the world, but from the viewpoint of smoking on the couch during the extinction event. Reading a nice book while the meteor hits. The fake peace of insularity during chaos,” says Henry Laufer on his new record. ‘The End’ is a thunderous apocalyptic masterpiece that sees the LA producer delve deep into his vast skillset. Drawing inspiration from his interest in cults who view the end of days as an occasion to relish, ‘The End’ is the sound of impending doom bringing calmness in its futility. It’s a beast of a record from an artist at the top of his game and boasting a list of recent collaborators including Post Malone, Corbin, Joji, Chance The Rapper, Yung Lean, Lil Yachty, Banks & Jeremih. Album aside, Laufer’s film score for A24 film titled ‘Share’ was just accepted into Sundance and a photo book called ‘Send Help’ selecting from the past 5 years of travel is also in the works. Made up of lo-fi compositions of the broken parts of daily life, it is tied together by an overarching theme of aesthetic decay. As elusive as he is prolific, it is a wonder the WeDidIt head honcho has found the time to make ‘The End,’ his first full-length offering since 2015’s acclaimed ‘Dark Red.’ Merging gently wafting electronic tones with decaying rhythmic atmosphere and doused in ethereal turmoil, it signals the end of a long wait for his dedicated fanbase.

Album opener and first single ‘Rock Music’ acted as a palette of discovery for where Laufer wanted the album to exist in. The drums were done with toy drum machines and a Mini-Korg Monotron delay, which he ended up using throughout album as well as the synth sounds from Teenage Engineering's Pocket Operators. “Like a beautiful anxious wreck, it’s a huge fucking mess and one of my favourite messes I’ve made,” he muses. Utilising a lot of the same instruments and process as ‘Rock Music,’ the title track is from the same world of “crumbling, warping shit,” as he calls it, and ‘Hopeless’ is an ode to goth and new wave. ‘Headache of the Year’ and ‘Ungrateful’ are a tale of two halves, the former a nod to the doom metal and hardcore he grew up on, and the latter a continuation made within the same session. All the vocals on ‘Best of Me’ are samples of himself. “This one feels like visiting my old brain from 2012, reminiscent of my music from that time with new sensibilities,” he says. Recorded on cassette, played on his Dad’s upright piano and then chopped up on his computer, he describes ‘We Sat in The Car’ as his secret favourite. “The very end of the song I think are my favourite 30 seconds on the whole record.” ‘Watching A Video’ feels like scrolling through a Youtube blackhole with your significant other under a warm blanket while missiles pass overhead and ‘By Myself’ is the soundtrack to doing ecstasy alone in the dark. Ethereal closing track ‘Still Life’ acts as a sister song to Laufer’s 2011 ‘Empty Pools.’ Recorded in one take through a delay/loop pedal, Laufer made the song during a period of recording guitar for the film score he was working on. It’s a lush and fitting end to a mammoth return from Laufer, who throughout ‘The End’ manages to conjure a sense of hope amidst impending destruction. 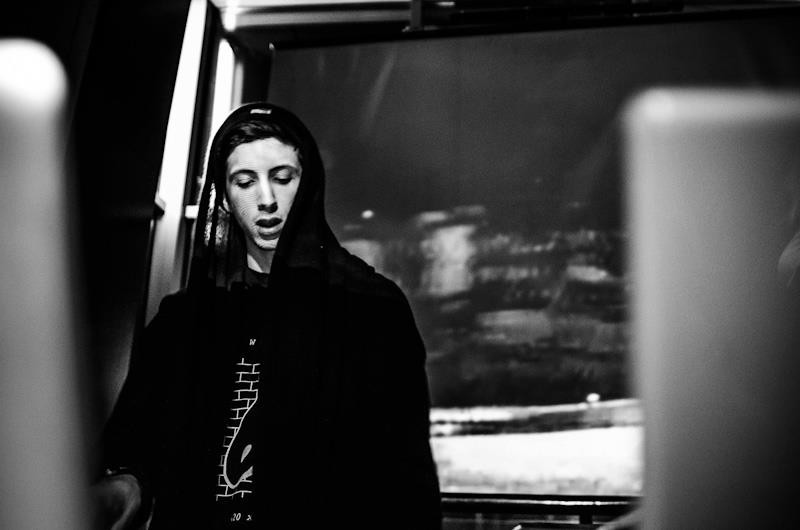 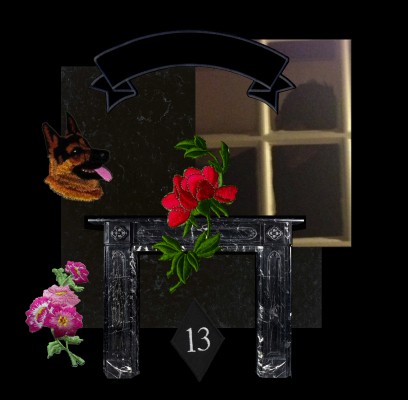 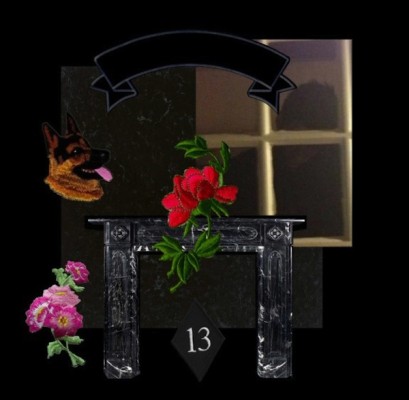 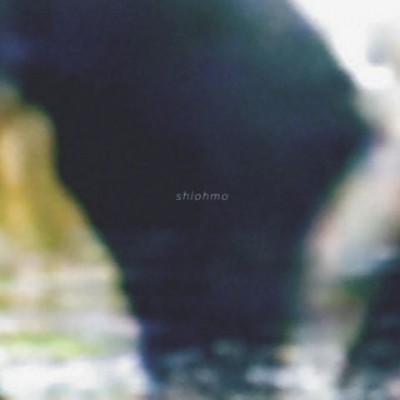 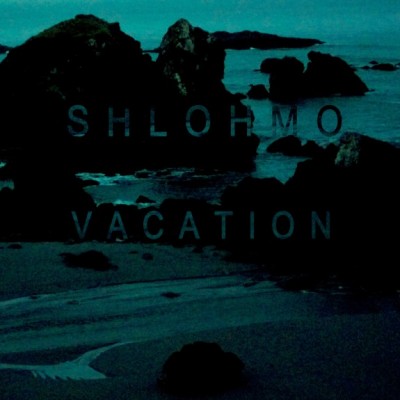 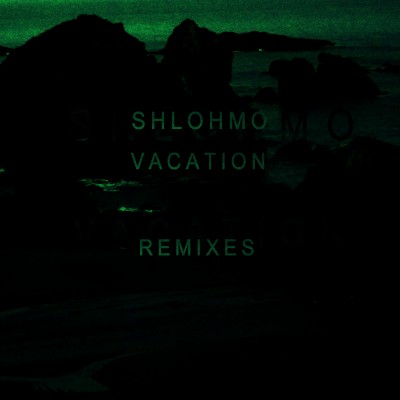 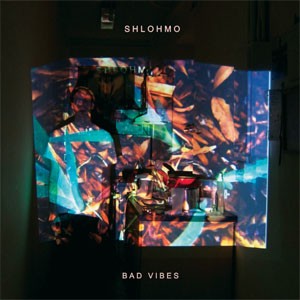 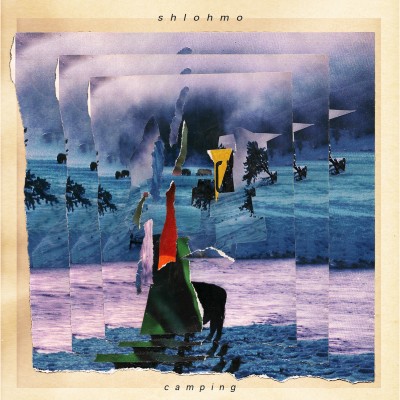 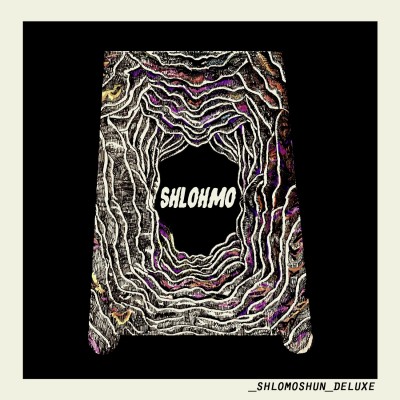