Alex Weston is a New York-based composer whose film scores have premiered at festivals around the world including Sundance, the Berlinale, the Venice Biennale, Slamdance. On July 12th, Milan Records will be releasing his score for the Lulu Wang film The Farewell, which was described as “gorgeously scored” by Vanity Fair. It premiered at Sundance will be released by A24. "Family" is the unforgettable new track from the score is streaming now via Soundcloud.

In this funny, uplifting tale based on an actual lie, Chinese-born, U.S.-raised Billi (Awkwafina) reluctantly returns to Changchun to find that, although the whole family knows their beloved matriarch, Nai-Nai (grandma), has been given mere weeks to live, everyone has decided not to tell Nai Nai herself. To assure her happiness, they gather under the joyful guise of an expedited wedding, uniting family members scattered among new homes abroad. As Billi navigates a minefield of family expectations and proprieties, she finds there’s a lot to celebrate: a chance to rediscover the country she left as a child, her grandmother’s wondrous spirit, and the ties that keep on binding even when so much goes unspoken.

With The Farewell, writer/director Lulu Wang has created a heartfelt celebration of both the way we perform family and the way we live it, masterfully interweaving a gently humorous depiction of the good lie in action with a richly moving story of how family can unite and strengthen us, often in spite of ourselves.

After graduating from Carnegie Mellon University with a composition degree, Alex Weston moved to New York and began working as music assistant to composer Philip Glass, helping Glass with various film and concert pieces, while also pursuing his own writing. He's had concert works commissioned by the Lyrica Chamber Music Ensemble, the Utah Wind Symphony, MADArt Creative, Ballet in the City, and more, including a recent performance at the John F. Kennedy Center of the Performing Arts. Weston’s music encapsulates his wide-ranging influences, combining classical structures and orchestration along with more modern harmonic language, electronics, and textures.

His music has also been featured on “The Affair” (Showtime), “Jane Fonda in Five Acts” (HBO), the Ken Burns-produced documentary “The Emperor of All Maladies” (PBS), and various projects for NBC, Netflix and others. 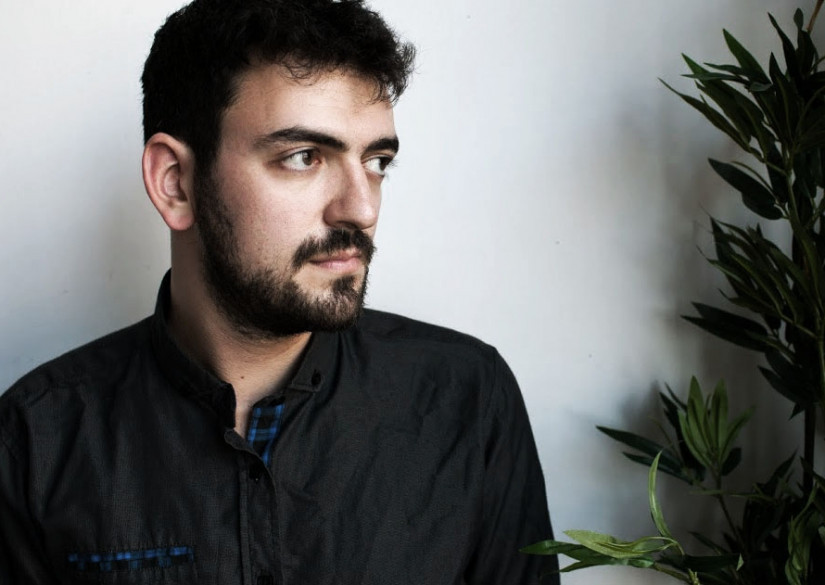