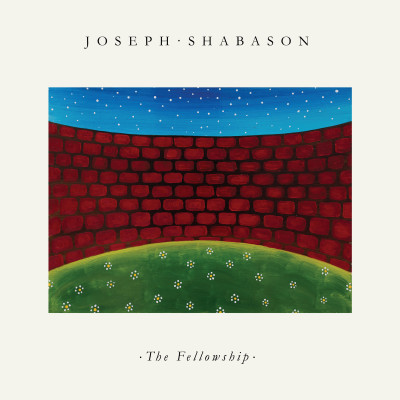 Across eight tracks that mesh spacious, jazz-laced composition with fourth-world and adult-contemporary tonality, Toronto saxophonist Joseph Shabason sketches an auditory map of the transcendence, unity, conditioning, and eventual renunciation of his upbringing in an Islamic and Jewish dual-faith household.

The resulting album The Fellowship, out April 30th via Telephone Explosion Records and Western Vinyl, bears the name of the insular Islamic community Shabason’s traditionally Jewish parents belonged to from a time before he was even born; a mental and spiritual push-pull which continued shaping, even controlling, his outlook well into his adulthood. As a listening experience, it's an autobiography and in the form of instrumental music. The Fellowship follows a chronological arc that spans three generations covering his parents’ early lives, his own spiritual and physical adolescence, and his subsequent struggle to eschew the problematic habituations of such a conflicted past. It can be pre-ordered here.

The Destroyer-collaborator is behind past releases Anne (2018) and Aytche (2017), as well as last year’s Shabason/Krgovich/Harris album Philadelphia — all of which received deserved acclaim. His empathetic style manifests itself in a unique style of ambient, new-age driven jazz.

About the title track, Shabason says "This song represents the golden years when they bought their first farm house and me and my sister were born. They had joined The Fellowship and found the spiritual meaning that had been lacking for the first 30 years of their lives. They had new children and they were going to raise them and support them in all the ways that their parents couldn’t."

“Life With My Grandparents” commences The Fellowship in overcast hues. A cassette recording of a child’s voice pops in and out of a murmuring brass tone as both elements drift like memories receding forever into the past. “My parents grew up in really difficult households. Both of my father’s parents had just survived the Holocaust only six years before he was born.” Shabason explains, cutting right to the root of what might have led his parents to diverge from their inherited spiritual conventions. "My grandparents were deeply traumatized from having lost so many friends and family members, and even if the war hadn’t happened I don’t think they would have been particularly emotionally available.”

Exchanging the gloom for tension, the anxiously experimental “Escape From North York” jolts the cadence forwards and backwards by way of skittering jazz percussion as a nauseated synth melody balloons into full-on terror, all while the melodic elements are ambushed from below by a flash flood of air-rending texture. The title (a play on John Carpenter’s Escape From New York) refers to the area of Toronto where Shabason’s parents were raised, and rebelliously fled in their twenties against their own parents’ wishes. The title track of The Fellowship swings toward relief and reflection, and buoys the mood up to something childlike. It is suffused with saxophone, upright bass, chorus-drenched guitar, and digitized pan flute; the kinds of 90’s jazz timbres that mark a time in Shabason’s adolescence when the dilemmas of his family’s faith were still obscured by comfort, community, and a dash of the forgivable naïveté of early youth. At the same time, the piece shows Shabason at his most melodically athletic, darting around chord changes with fervor for the subject at hand.

From here the perspective moves from third to first person as Shabason unpacks his teenage years across a three song suite, the titles of which mark the exact years they are meant to sonically illustrate. Where the previous track floated ever upward on innocence and clarity, “0-13” dispenses with both by its final third at which point things have unraveled into aleatoric unease representing “the first chink in the armour,” as Joseph admits, “and the first time I really started to question everything I’d been taught.” By “13-15” the pendulum is fully back on the side of apprehension as galloping percussion, an unrelenting synthetic marimba, an off-key wood flute, and jittering electric guitar tell a story of doubt and anger, dressed in fourth-world atonality. “By that time,” says Shabason, referring to the age denoted in the track name, “I was smoking weed and really getting into my head. According to my religion, smoking weed was gonna land me in hell, and all my friends who drank were also on the path to hell. The whole thing seemed totally absurd. The idea of a God that was that petty and vengeful made no sense. Those thoughts just swirled and created this background dissonance that existed all throughout my early teens. Middle school was fucked.”

“15-19” is the sadness that follows outrage, when the dust settles and the pieces need putting back together, yet they simply won’t fit in light of a newfound perspective. As such, this final movement is bathed in tragic, futile optimism. Under a bed of half-tempo RnB, muted trumpets glow like dying embers catching the wind. Shabason elucidates, “at that point, I’d discovered punk and hardcore and decided to be straight edge. It provided me with a community and a great cover for why I didn’t drink or do drugs. It felt like this really cool disguise. It kept me from questioning why I was doing it in the first place, but underlying it all was sadness. Why were my gay friends going to hell? Why did women have to be modest and not men? Why did God want to punish me for so many things? Was I going to hell because I had sex with my girlfriend? None of it made sense, but I was so completely brainwashed that I never thought to seriously question it. Instead, I just slipped up more and more, did drugs, fooled around, and tried to put the divine ramifications of my actions out of my head.”

“Comparative World Religions” is a caffeinated gamelan named for the college course that caused Joseph-- and so many other young people engrossed in inherited repressive ideologies-- to see the irreconcilable nature of his beliefs from the outside in. Like the class itself, it stands apart from the backdrop of The Fellowship by replacing the seesaw of religious ecstasy and uncertainty with the type of transcendence that can only be arrived at through factual illumination. Using mournful brass and glassy keys, the aptly titled “So Long” represents the slow walking away that Shabason had to do mentally and emotionally, even long after the illusion had been cracked open. “It took me at least another twelve to fifteen years to fully deprogram myself from all the guilt and shame that was bred into me by religion, but I think that I’m finally free from it,” says Shabason of his present-day outlook. “This song is a final goodbye to that life… an exhale and deep inhale before I start a new chapter.”

On The Fellowship, as on prior albums that bear his name, Joseph Shabason does what only the best instrumental music makers can: tell a story with emotional clarity that conveys even the subtlest of feelings, all without singing a single word. As wordless as ever-- with as complex a theme as ever-- this album may be his most emotionally articulate yet. Most importantly, those lost in the woods of repression and self-doubt that organized religion can be at its worst now have The Fellowship to help guide them into a softer light. 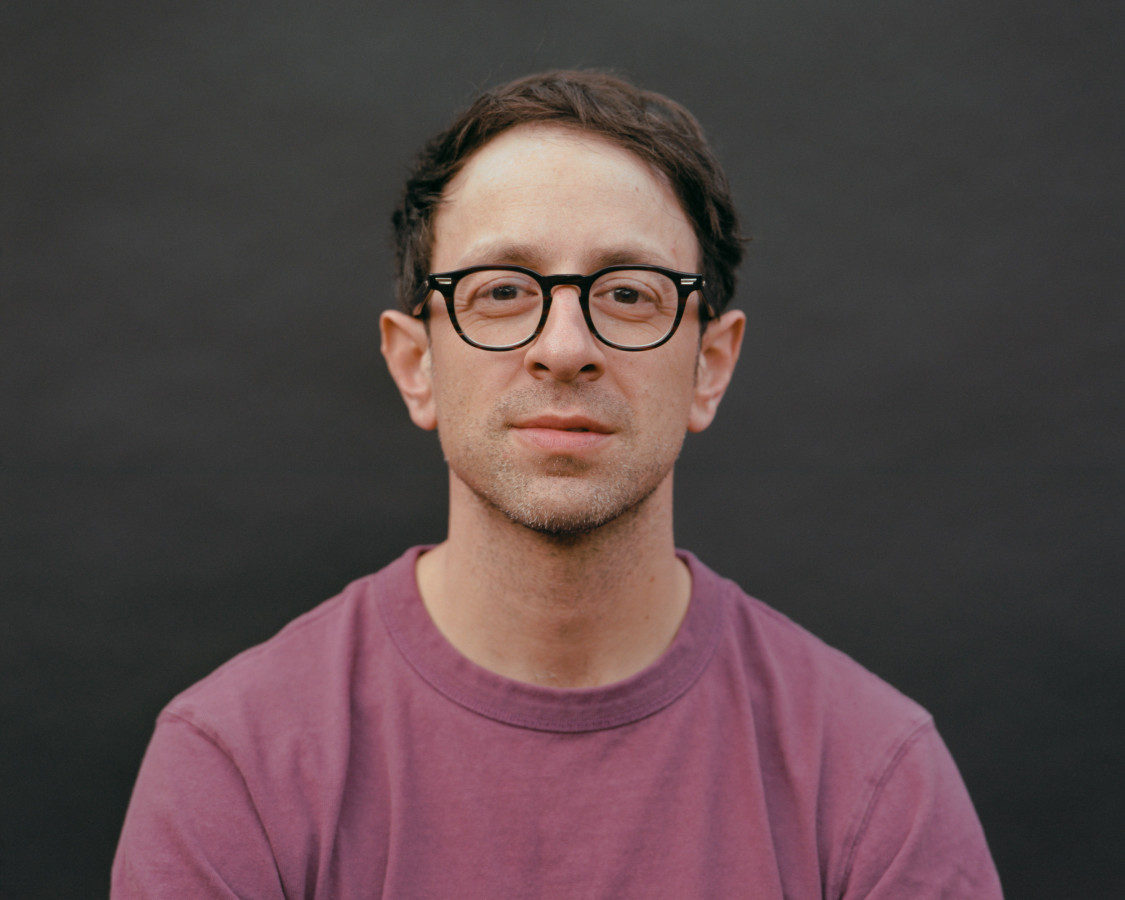