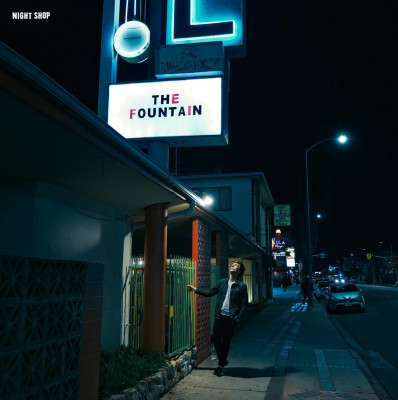 The Fountain is a collection of six songs. It was supposed to be a full length record until it wasn’t. “As the songs took shape, I realized that there was something cohesive going on with a smaller batch,” Sullivan says of the genesis of the EP. They were populated with the people, places, and experiences that had come to form the foundation of his life after 20 years spent as a touring musician, much of which was spent playing house shows, warehouses and art spaces with a half dozen diy punk bands. All of them were love songs, a catalogue of the complex intimacies of friendship. These other relationships that make us, challenge us, and keep us alive. “What does a punk song about friendships look like 20 years later?” Sullivan asks. “Probably a little slower, a little softer, and a little more melancholy.”

The songs carry a lot at once, with lines that capture the easy camaraderie of knowing someone so well and the patterns that can sometimes feel like a constricting loop. “Well, it’s you and me, just like it always was/You light another. Why? Just because,” Sullivan sings in “Waiting,” a song constantly rebalancing its sense of awe and heartache with a complicated friendship. “Feels like we’ve always been in this parking lot/We’re down, so down, but we sure do laugh a lot.” In “The Fountain,” he reflects on the push-pull of time; keeping up and slowing down while celebrating the success of an old friend. “I see them coming two by two as they’re getting off the bus/The names have changed, some things remain,” Sullivan sings. “They have the same dreams as us/And I’m still here. Just to play them your song.”

The Fountain is a family affair, with friends and collaborators bringing the songs to life. The E.P. features Katie Crutchfield (Waxahatchee) on backup vocals, Meg Duffy (Hand Habits) on guitar and bass, Sofia Arreguin (Wand) on piano, Jarvis Taveniere (Woods) engineering and playing a host of instruments, Anna St. Louis on backup vocals, Tiffanie Lanmon (Jess Williamson) on drums, and Flat Worms bandmates Will Ivy and Tim Hellman on guitar and bass.

The Fountain will be released on September 25th on Salinas Records, with touring plans to follow whenever touring is able to happen again.

Sullivan has worked as a touring drummer for the past twenty years. In 2009, he joined The Babies alongside Kevin Morby and Cassie Ramone of Vivian Girls. When the band went on hiatus in 2013, Sullivan moved to Los Angeles with Morby and continued working with him as a staple of the live band and playing on four of Morby’s studio albums until 2016. Just before starting to release music as Night Shop, Sullivan also formed the post punk outfit Flat Worms, with Tim Hellman of Oh Sees and Will Ivy.

Following a debut S/T E.P. in 2017, Night Shop released In the Break, his full length debut for Mare Records (Morby's imprint on the Woodsist label) in 2018, followed by a pair of singles ("Hello Take Me Anywhere" and "The Cafe of Eternal Youth") in 2020 on Dangerbird Records. 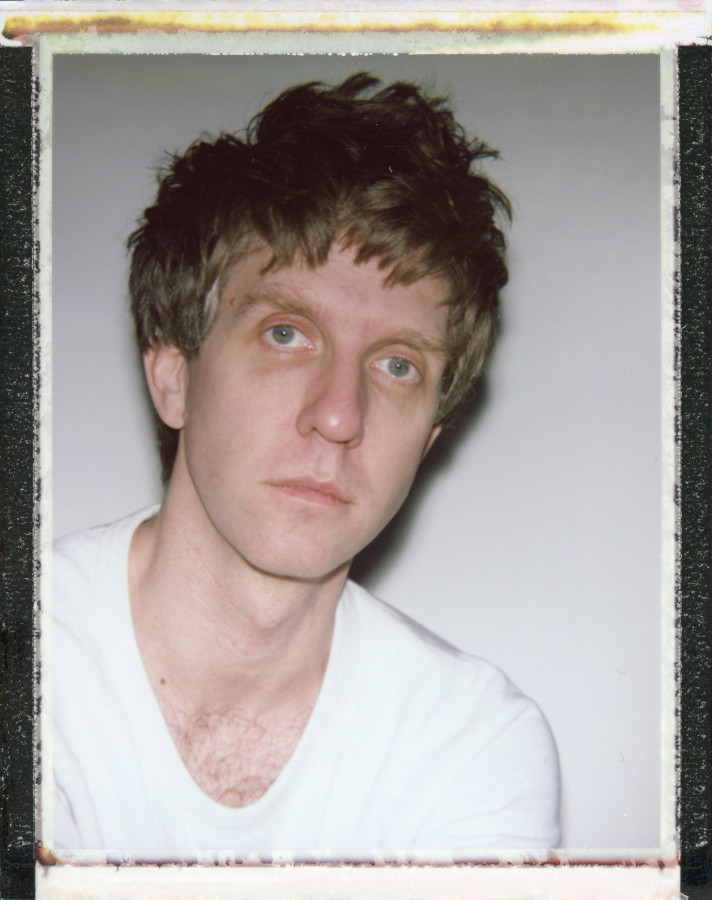 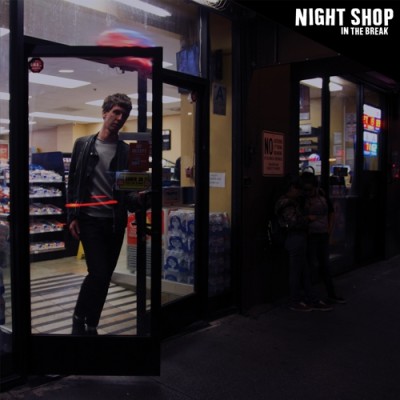