Anna B Savage "The Ghost" 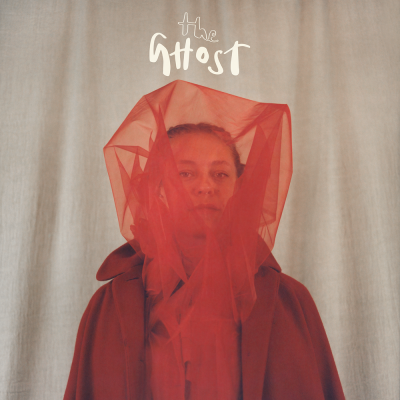 Savage's self released debut EP caught the attention of Father John Misty and Jenny Hval, both of whom took Savage across Europe on tour. This was followed by the release of Savage's debut album A Common Turn, which came out in early 2021 on City Slang and received wide critical acclaim.

A Common Turn was deeply vulnerable but without submission. Savage laid claim to her own fragility, and the stories she told were of taking up space, finding connections, and owning the power in not knowing all the answers. The record was featured in many 'Albums of the Year' lists including those by Loud and Quiet and BBC Radio 6 Music. Savage then released her EP 'These Dreams', which featured three tracks from the same sessions as 'A Common Turn'. Since then Savage has toured across the UK and Europe including a sold out show at Kings Place, London as well as performances at SXSW and Roskilde. "The Ghost" is the first new music since then and is the first glimpse of what is to come from the London-born singer songwriter in the coming months. 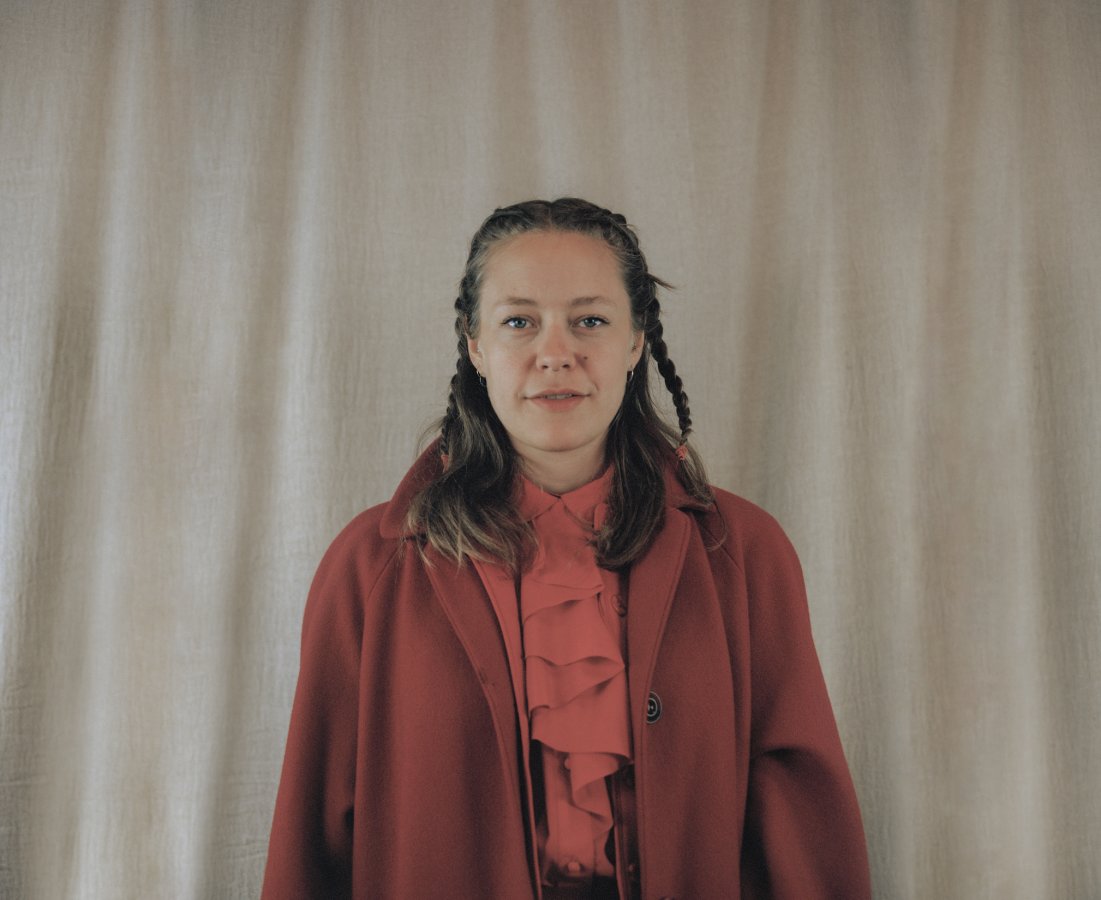