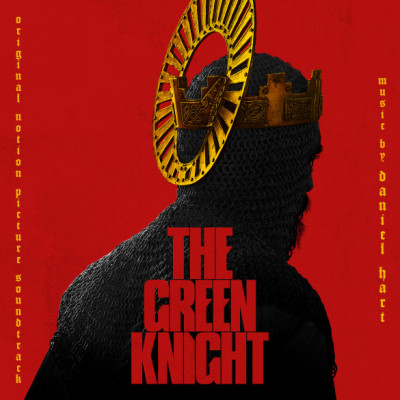 Available for preorder now, the album features music written by Hart for director David Lowery’s latest fantasy adventure film based on the classic Arthurian tale of Sir Gawain and The Green Knight. The resulting 29-track collection is both as epic and unique as the film itself, a sweepingly dramatic and expansive body of music that straddles the divide between medieval and modern.

The soundtrack is the latest in a longstanding creative partnership between Lowery and Hart, the duo having worked together previously on Ain’t Them Bodies Saints, Pete’s Dragon, The Old Man & the Gun and most notably, A Ghost Story from A24.

Of the soundtrack, Hart says “Making this music was somehow both like running from a pack of hyenas and wading through a river of chocolate mud. It has never taken David [Lowery] and I this long to find what we were looking for musically on any of his films, so to listen back now and actually love what we made is all the more satisfying, especially when I think about how many late nights and hair pullings went into it. Much like Gawain himself, I was stumbling through the wilderness most of the time and found little moments of good fortune here and there, often through stubborn dumb luck. I hope that when you listen to the soundtrack, you'll think about things other than me sitting in my studio, endlessly fretting. But if you do, then your imagination is very accurate."

An epic fantasy adventure based on the timeless Arthurian legend, The Green Knight tells the story of Sir Gawain (Dev Patel), King Arthur's reckless and headstrong nephew, who embarks on a daring quest to confront the eponymous Green Knight, a gigantic emerald-skinned stranger and tester of men. Gawain contends with ghosts, giants, thieves, and schemers in what becomes a deeper journey to define his character and prove his worth in the eyes of his family and kingdom by facing the ultimate challenger. From visionary filmmaker David Lowery comes a fresh and bold spin on a classic tale from the knights of the round table.

Daniel Hart is a composer and performer based in Los Angeles. Hart made his feature film debut in 2013 with the critically acclaimed Ain't Them Bodies Saints, which began his collaboration with filmmaker David Lowery. Hart has composed the music for all of Lowery's films, including Pete's Dragon, A Ghost Story, Old Man and The Gun, and now The Green Knight. Over the past decade, he has also scored multiple TV shows, from Fox's The Exorcist, to SMILF, to The Society. Hart has written music for This American Life, and composed the score for S Town, one of the most popular podcasts of all time.

Hart's musical career started on the road, as a hired gun for bands such as St. Vincent, Broken Social Scene, Other Lives, and The Polyphonic Spree. He continues to work in this field, having recorded strings for St. Vincent's 2021 album Daddy's Home, re-arranging songs for Anjimile's latest release Reunion, and writing new music for his own band Dark Rooms, which has released two albums, and toured extensively throughout the US and Europe over the past eight years. 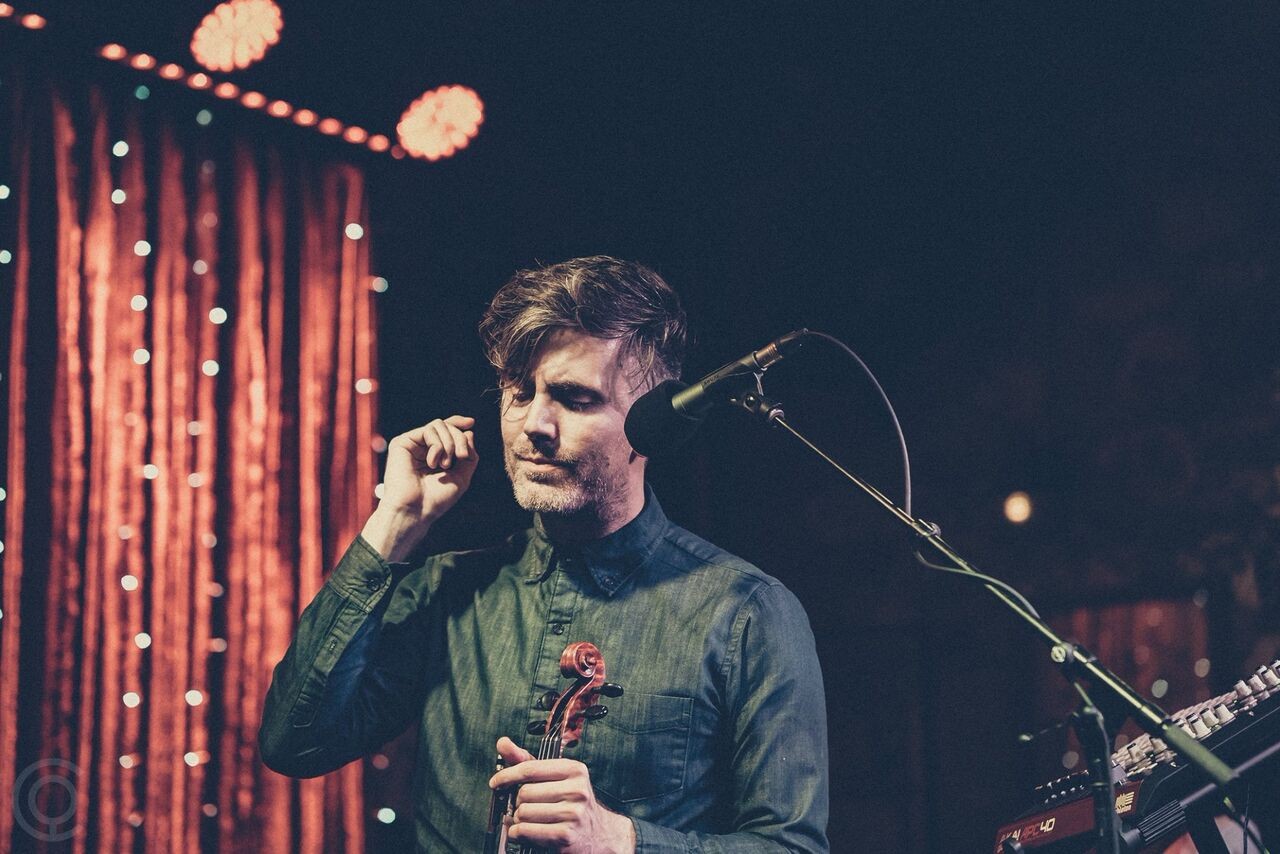 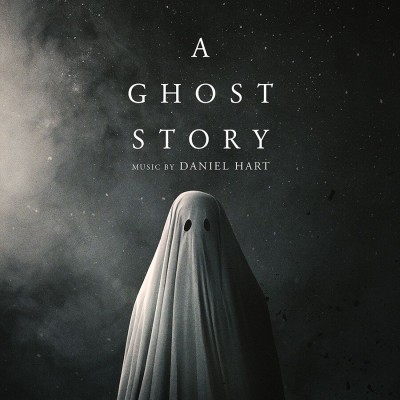