Emma Ruth Rundle & Thou The Helm Of Sorrow 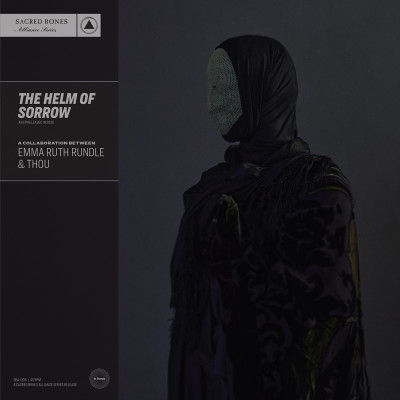 Stemming out of an offer from Roadburn Festival organizer Walter Hoeijmakers, mutual acquaintances, and a shared love of each other’s output, The Helm of Sorrow is the companion EP to Emma Ruth Rundle & Thou's 2020 collaborative LP, May Our Chambers Be Full. . While their solo material seems on its face to be quite disparate, both groups have spent their respective careers lurking at the outer boundaries of the heavy metal scene, the artists having more in common with DIY punk and its spiritual successor, grunge. While Emma Ruth Rundle’s standard fare is a blend of post-rock-infused folk music, and Thou is typically known for its downtuned, doomy sludge, the conjoining of the two artists has created a record more in the vein of the early ’90s Seattle sound and later ’90s episodes of Alternative Nation, while still retaining much of the artists’ core identities. The Helm of Sorrow was recorded during the same 2019 sessions that yielded the album, and it includes the project's cover of The Cranberries' "Hollywood.". 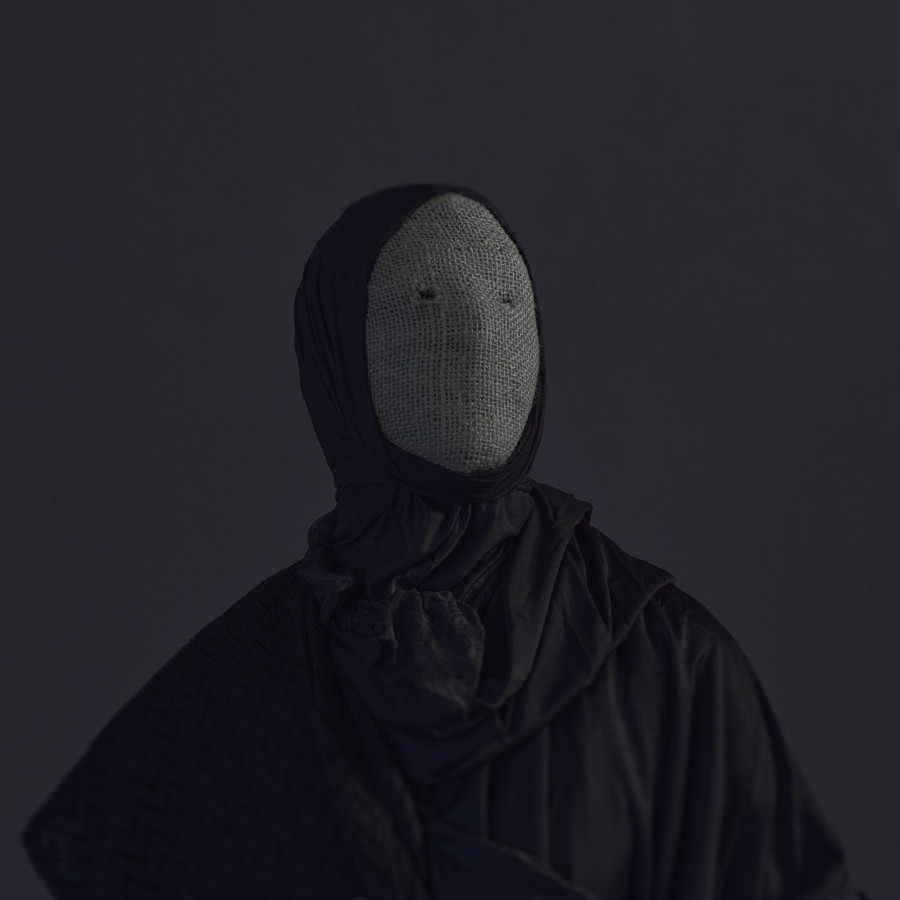 The Helm Of Sorrow 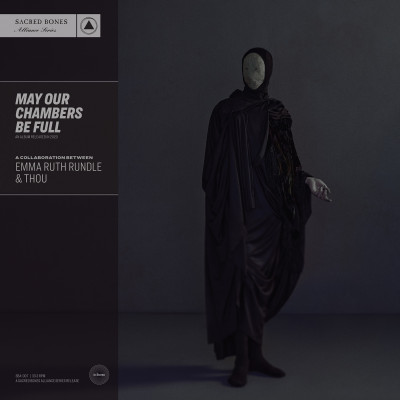 May Our Chambers Be Full