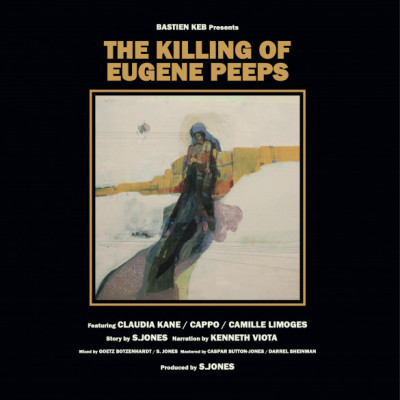 An ode to Giallo, 70’s crime flicks and French new wave cinema; Bastien Keb’s third album 'The Killing of Eugene Peeps' is an imagined score of downbeat anti-ballads, cinematic instrumentals, psychedelic-folk and warped soliloquies. Set for an October 9th release via Gearbox Records, the album was oiginally made in three parts: film score, soundtrack and incidental music; the record develops in a dream like state, a narrator periodically guiding the listener between songs of longing and regret - “I always wanted more, I always hoped there was more”.

Listen to the new single "Alligator", out today. Pre-save the new album here.

The sequencing of 'The Killing of Eugene Peeps' unfolds akin to a film. Songs like 'Lucky (The Oldest Grave)', 'Rabbit Hole', 'Alligator' and mid-album rap tangent 'Paprika' suggest they would soundtrack key set-piece moments. Evocative instrumental passages shift and link moods and themes between them; from brief minimal-jazz meanders ('Murmurs'), psychedelic funk ('Street Clams') to ethereal romanticism ('All That Love In Your Heart'). Throughout, the mysterious narrator in turn lends clarity and ambiguity to the story, monologuing his deepest thoughts over the distant soundtrack of a late night band and noises leaking from the outside world.

A guitarist first and foremost; Keb also plays trumpet, bass, drums, piano, flute and more - many borrowed, donated or found instruments. All the music you hear on 'The Killing of Eugene Peeps' is played live, recorded, engineered, produced and mixed by Keb. Layering his voice to imaginative effect, you may hear influences of Bon Iver or Jai Paul but in truth it’s more indebted to the widescreen soul of The Impressions or The Delfonics. Kenneth Viota, Claudia Kane, Cappo and Camille Imogues contribute a supporting cast of voices across the album.

Bastien Keb's debut album ‘Dinking In The Shadows Of Zizou’ (One-Handed, 2015) subtly nudged itself into public consciousness, drawing the attention of myriad press and radio. Stamp The Wax called it “one of the most sonically interesting releases of the year” and The Wire noted “his trumpet, bass, guitars, drums and flute playing are all outstanding and it’s clear that his understanding of sound separation and arrangement are just as accomplished”. Follow up ‘22.02.85’ (First Word, 2017) solidified his reputation as an individual rising talent, a glowing New To Q feature highlighted his "otherworldly psychedelic soul".

Bastien Keb has been described as "one of the most exciting musicians emanating out of London at present" (Dummy Mag), “a modern yet individual sound that’s an absolute dream” (Wonderland), “3am electro-jazz flickering with warped '70s pop” (The Line Of Best Fit), “blessed with an innate sense of funk and a shrewd songwriting sensibility” (Clash), “brimming with broken hearted lo-fi soul” (Electronic Sound) and "beautifully soulful, avant garde and psychedelic music" (Bonafide). His music has been widely supported on BBC radio by Gideon Coe, Gilles Peterson, Huey Morgan, Huw Stephens, Jamie Cullum, Mary Anne Hobbs, Nemone, Phil Taggart, Tom Ravenscroft, as well as by Amazing Radio and Worldwide FM. 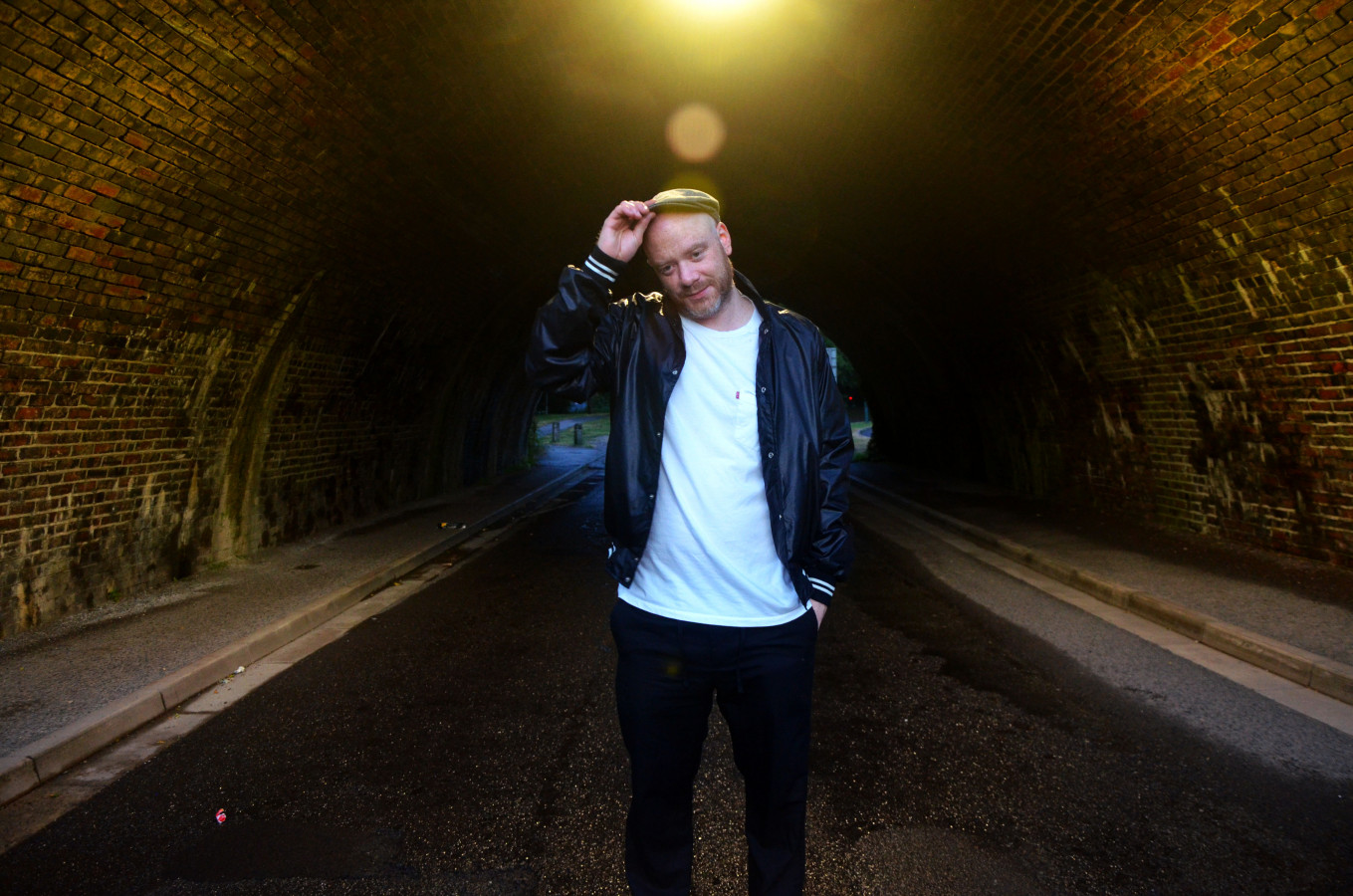