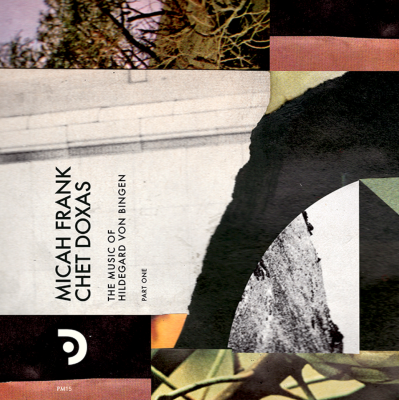 Brooklyn-based artists Chet Doxas (woodwinds) and Micah Frank (electronics) began performing and recording together in 2018. With a mutual love of jazz, experimental music and avant-garde compositions, the two formed an immediate bond as musicians. Their free-form improvising and sound collage style was captured on their first album as a duo, 2019’s All The Roads. They continued delving into the intersection of experimental and electronic music by creating their residency series - Variations for Dusk - at the Fotografiska museum in New York City.

On their new album, The Music of Hildegard von Bingen Part One, they bring their open-ended approach to four of von Bingen’s pieces along with one original composition. It's set for a November 18th release via Puremagnetik, and can be pre-ordered here.

Today they share the engrossing first single "Ave Maria." It unfolds as a spacious narrative highlighting a masterful harp performance by Mary Lattimore. At its onset, a lone tape loop introduces an approaching spectrum of intricate sound design. Doxas’s woodwind voice sits atop the mix with shy interspersed, melodic fragments.

Doxas was introduced to von Bingen during his studies at McGill University in Montreal. “My counterpoint teacher spoke about her holistic approach to writing music. The natural world played a big part in her compositional voice. I’ve gleaned inspiration from her, allowing outside influences in my life to blend with my musical ideas. When I improvise with Micah, he often includes drones in his sound, while I play single note melodies or improvisations. This pairing is similar to early music, with a melody over the cantus firmus.”

“We realized much of our work sounds like early medieval or Renaissance music,” Frank said. “We searched for a composer to help confine our composition and production process to these early music elements. Von Bingen’s compositions were perfect for our production and instrumental style.”

The album opens with their own “Silva Ignis”. A continuous tape loop is accented by a sprinkling of percussives and synthetic voices. Layers of room tones and field recordings interweave in a dialog of stray sonic objects. It delivers an introduction to the album that is both a nod to the duo’s concrète influences and a showcase of their intrepid recording processes.

Elsewhere, the duo crafted “O Ignee Spiritus” by layering cassette loops of woodwinds, electronics and the eventual clarinet melody when they reached out to guitarist, David Torn, for the final touches. Torn’s iconic guitar adds bass accents to swirling soundscapes, complemented by distorted, crashing crescendos that slowly fade into silence.

On the piece, “O Vis Eternitatis”, the duo asked their friend and frequent collaborator, Kodomo, to take their track into his crystalline sound world and see what happens. The result is a cinematic sequence of detailed sound design interspersed with von Bingen’s original melody - played by Doxas - and Frank’s modular synthesizer flourishes.

“Nunc Aperuit” was a late addition to the album. Frank and Doxas had just invited bassist Michael Formanek to join them as their special guest at one of their residency evenings and we were so enthralled with his playing that they decided to add another track to the recording. Formanek’s mastery of his instrument is evident as he delivers the melody with a caring yet powerful interpretation.

“It was exciting to bring in new musicians and collaborators to work with,” Frank added. “Each artist brought a different process, personality and virtuosity to the production.” 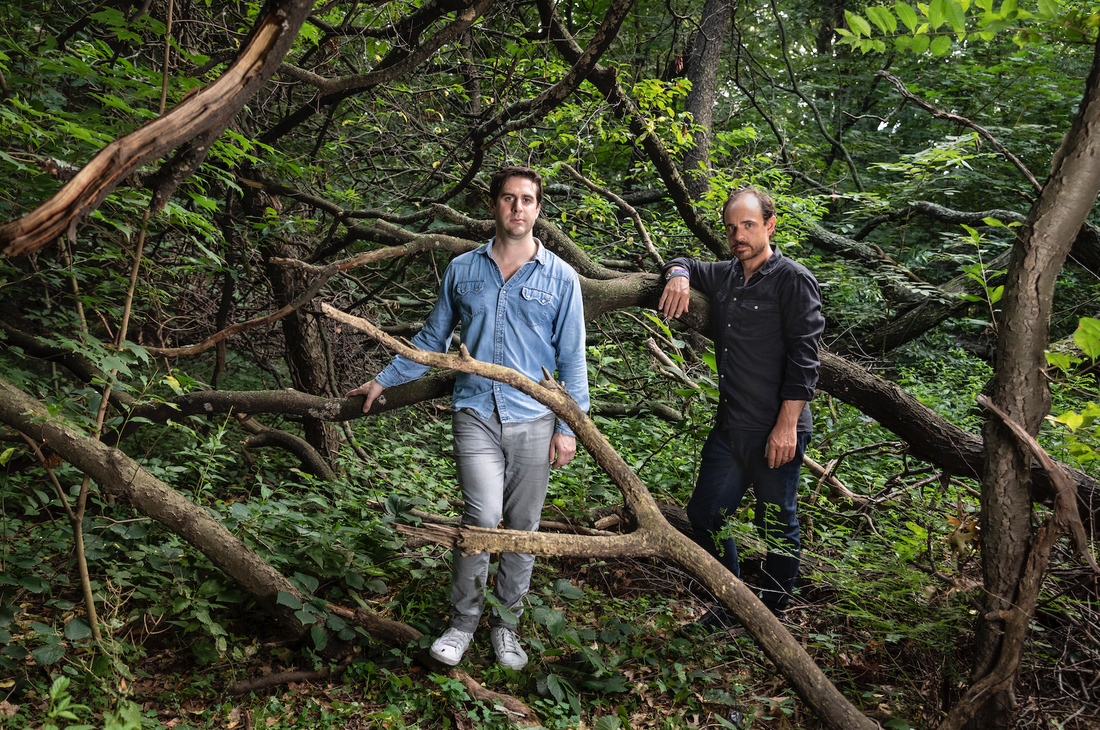 The Music of Hildegard von Bingen Part One