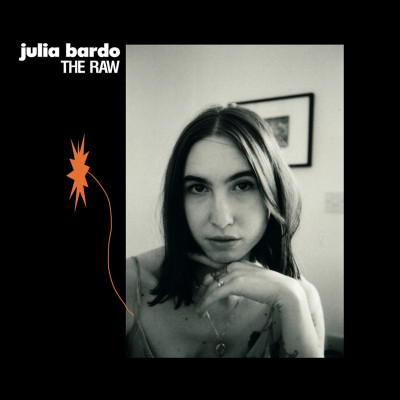 “‘The Raw’ EP is a transition between the sonics of my debut EP ‘Phase’ and what my debut full-length album will be. My music is always an evolutionary process, and this EP is about experimentation and discovering my rawest side,” explains the Manchester, UK-based, Brescia, Italy-raised Bardo. “I chose ‘Only Over You’ because it’s one of my favorite songs and I wanted to transform and reconstruct it to reflect my own musical tastes.” The Raw also features Bardo’s takes on Silver Jews’ “Random Rules” and LCD Soundsystem's “Never As Tired As When I’m Waking Up.”

The Raw is Bardo’s first output since her debut EP Phase released in March (Wichita Recordings) to acclaim from Harper's Bazaar, The FADER, Bandcamp Daily, Gorilla vs Bear, The Line of Best Fit, Talkhouse, The Guardian, Brooklyn Vegan, and more.

Bardo was born and raised in Brescia, a small city in northern Italy, where she sang and wrote lyrics for a local band between shifts working at her father’s bar. Feeling uninspired by the music she was contributing to and the life she was leading, she packed her bags for Manchester three years ago—despite knowing no one in the city. She fought her loneliness by fine-tuning her self-taught guitar skills, working odd jobs, and taking some university classes. Through school, Bardo met the members of the band Working Men’s Club, which she eventually joined. Yet she still itched to have full creative control over her music, which she uses as a means to understand herself better, and so she struck out on her own with Phase. 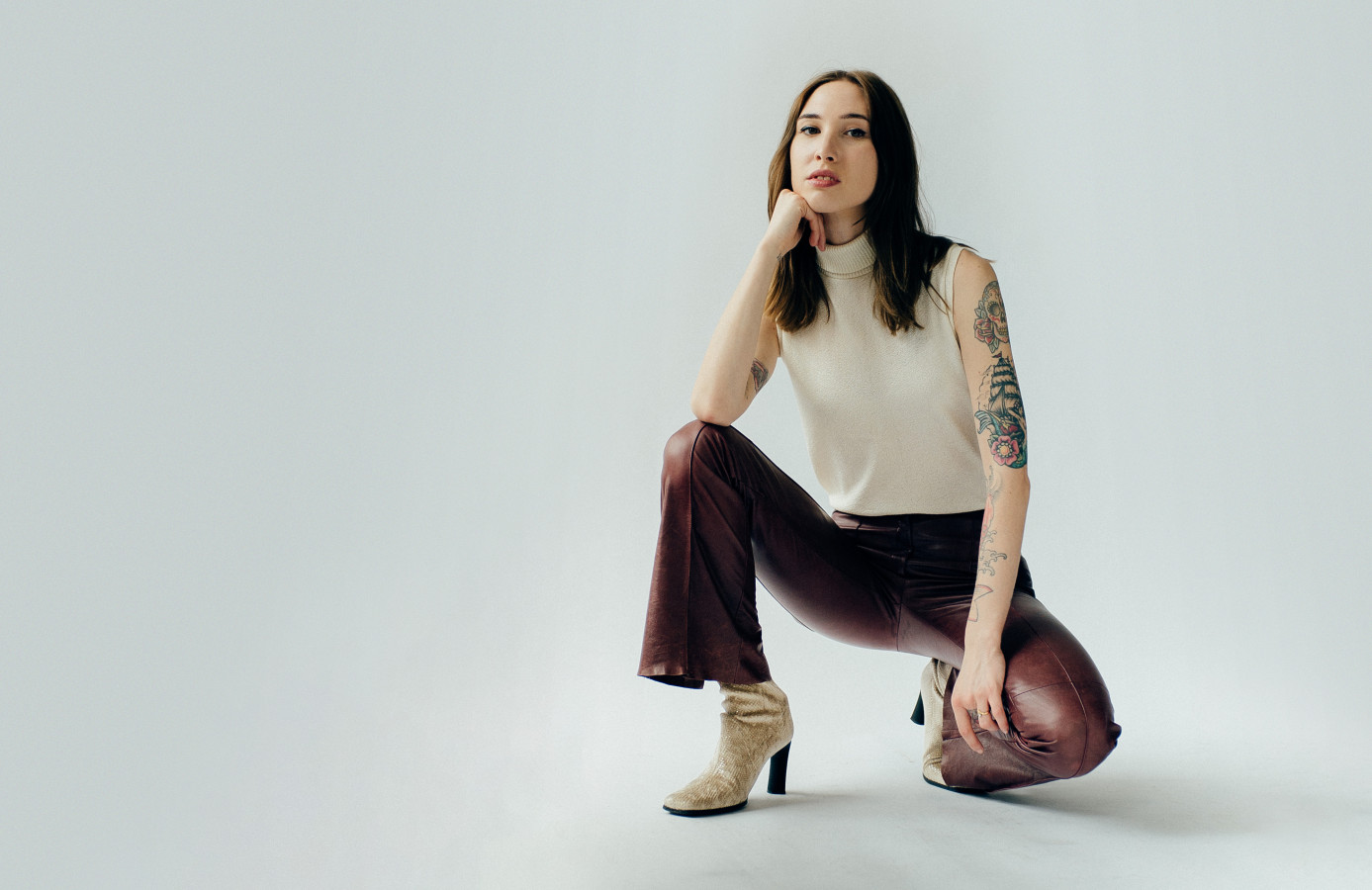 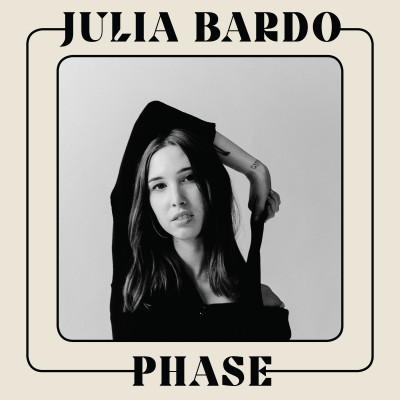