Echo Collective The See Within 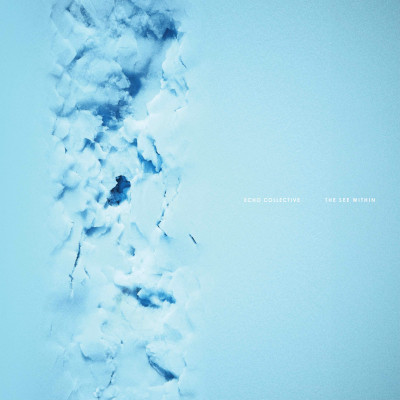 “To ‘See Within’ means to look inside of ourselves and access our most intimate and personal feelings. Many years of performing together and searching collectively in this way allowed this piece to emerge simply and elegantly.”

Brussels-based Echo Collective’s rich textures and arrangements have elevated everything from Hollywood soundtracks to live dance performances to studio albums. The ensemble has forged an enviable reputation in the post-classical world: sought out for their instrumental and arranging expertise by icons such as A Winged Victory For The Sullen and the late Jóhann Jóhannsson, or lending their interpretative intuition to genres as diverse as alt.rock, synth-pop and black metal, including a critically acclaimed interpretation of Radiohead on Plays Amnesiac in 2018.

Finally, an album of their own material, The See Within, confirms Echo Collective are equally inspired creators, using their past accomplishments as a springboard to a new, illuminating vision. From brief, singular themes to lengthier, shifting and questing episodes, this masterclass in composition, expression and technique bridges intimacy and grandeur in line with the most rewarding of post-classical works. The album is out October 30th on 7K!.

Echo Collective’s third single, "The See Within" is a gentle dialogue between harp and cello. The title track from their debut album of original material expresses the ensemble’s uttermost syntony and alignment. After many years of working as collaborators, Echo Collective developed an astute musical communication amongst themselves with each member intuitively knowing how and when to play their part. Inspired by Belgian contemporary choreographer Lisbeth Gruwez’ piece, the title track "The See Within" is a testament to this unforced interaction, an exchange of emotion and energy that flows softly and with ease.

The See Within is scored composed for violin, viola, cello, harp and, in its first appearance on an album recording, the magnetic resonator piano (MRP). “All sounds are acoustic, and produced in real time,” explain co-founders Margaret Hermant (violin, harp) and Neil Leiter (viola). “No processing or post-production other than reverb. The acoustic element is Echo Collective’s identity. A natural sound.”

The eight tracks here were composed specifically for the album. “The Ancienne Belgique residency produced full pieces but we didn’t feel we found our identity with them,” says Leiter. The album title The See Within indicates how they succeeded: “To look inside ourselves, to find an intimacy and a sound that you want to share,” Hermant explains. The album title pays respect to Lisbeth Gruwez’s dance piece The Sea Within, “a beautiful expression of the way people perform together, instinctively, but also organically,” she adds. “It’s how Echo Collective makes music together.”

It’s there in the name Echo Collective. “We’re a collective, with our roots in classical music and structure, but we are, in a sense, a shadow of that world, or an echo, whilst projecting a future sound,” says Leiter. That sound has already debuted with ‘Wistful Breath’ – recorded after the album – appearing on 7K!’s recent compilation String Layers. But The See Within is where Echo Collective’s enviable reputation will enter a new dimension: not only trusted accomplices and expert interpreters but visionary composers, looking within to project a new chapter in the ongoing development of post-classical music. 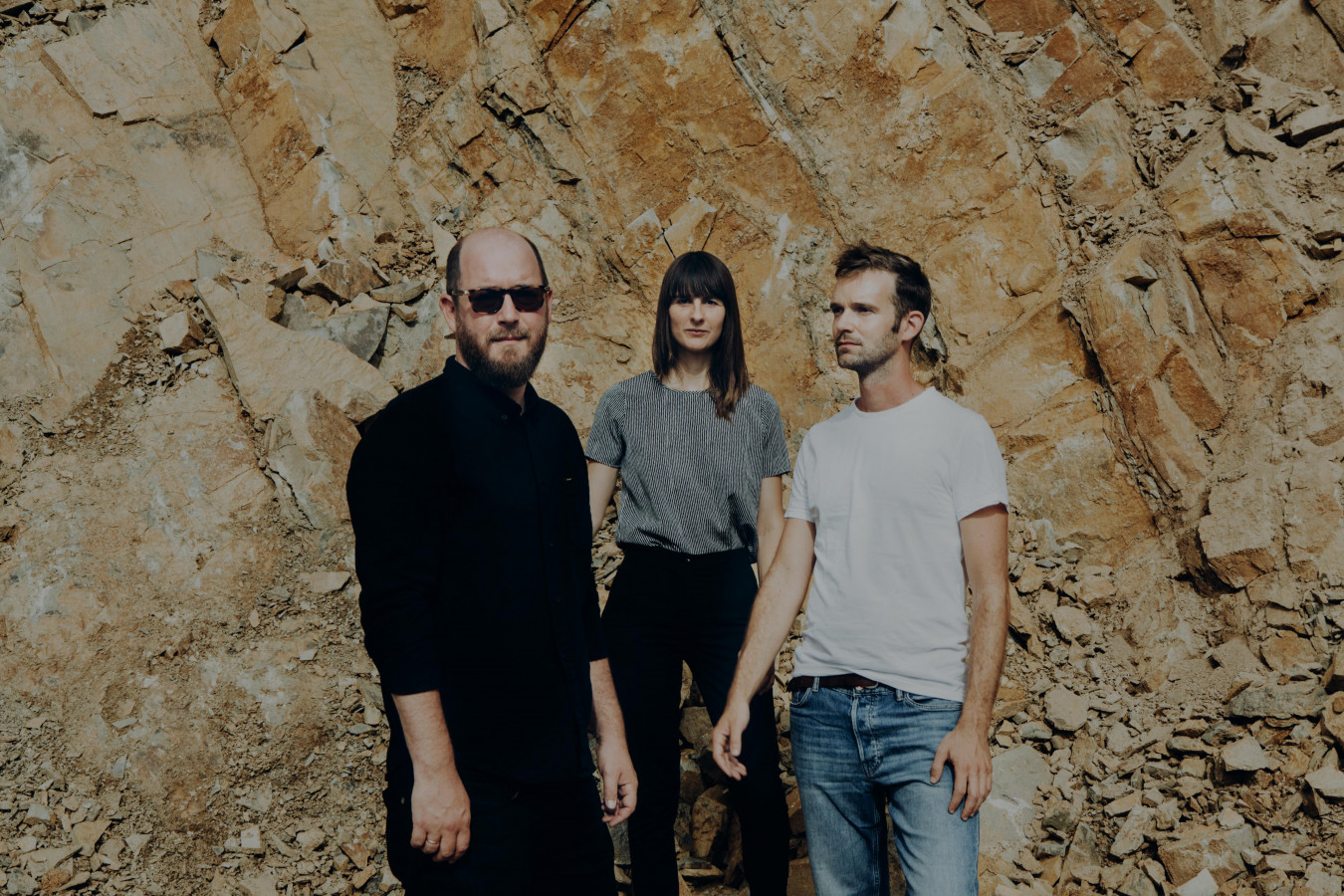