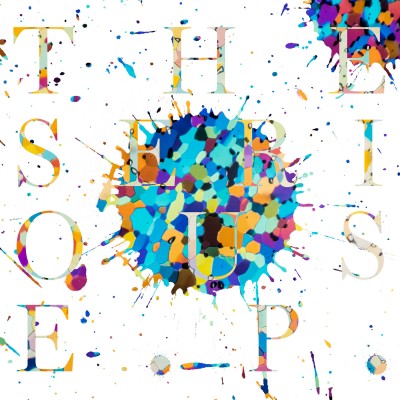 This past spring, Bibio released the full length album A Mineral Love which featured the standout track “Why So Serious?” The song was a collaboration with vocalist Olivier St. Louis and this partnership and the song’s 80s soul and RnB sound, informs the totality of The Serious EP. All four tracks feature Olivier and follow a sonic continuity throughout, making this release a significant new edition to the Bibio catalogue.

I first heard Olivier’s distinctive and incredible voice on Hudson Mohawke’s excellent Warp debut “Butter”. Some years passed and I was working on tracks that I thought would suit someone like Olivier. I had a brief chat with Ross (HudMo) saying I wanted to work with a singer with amazing falsetto and he recommended Olivier. Ross put us in touch and I sent Olivier a bunch of instrumentals that were in need of vocals. He very quickly sent tracks back to me, which were really impressive.

We built up a friendship over Whatsapp (me being in England and Olivier living in Berlin), and discovered we had some fundamental interests in common - guitars, watches and shoes. We eventually met up in Birmingham city centre some months later when he was over visiting family and friends. He then came over to my cottage for dinner, walks in the countryside and to check out my collection of guitars, it was more of a social visit so we didn’t get anything recorded then. Our collaboration via email was so natural that I wanted to do more with Olivier and the feeling seemed mutual. Collaborating over long distance works well for both of us as we’re both one-man-bands and both produce our own music. Olivier is very prolific and very fast at laying down effortlessly strong vocal lines, not only that but he’s a much quicker lyricist-on-demand than myself!

All the lyrics on this EP were written by him. In the case of 'Night Falls', this was actually the very first vocal he sent me, it was originally written for an alternative instrumental version of the track ‘A Mineral Love’, but the original version of ‘A Mineral Love’ went on the album, so we were left with the vocals to ‘Night Falls’. I didn’t want to waste such great vocals and such a great song, so I created an entirely new instrumental around Olivier’s acapella and we were both really happy with the result. I expect we will be doing more and more together in future.

I was familiar with the name Bibio but did not know a great deal of his catalogue (despite knowing some of his more popular compositions for major brands). I just never linked the two together.

Once Stephen and I made the initial contact over email, I had the chance to hear some of his music. I was thoroughly impressed from the start. In my experience as a collaborative songwriter not every piece of music you encounter is easy to write to; however that has always been the case with Stephen. It was obvious from our initial encounter musically that we shared the same sentiment and approach towards producing music. Thus exchanging ideas was a ‘cinch', coupled with our shared love for all things guitar, brogues and watches. With this match made in heaven, how could we not work more in the future?

One of the things that always impresses me about Stephen is his command of musicianship as a producer and a songwriter. The word multi-instrumentalist gets thrown around a lot on artist profiles, while not being true to the definition of the term. Not only is Stephen a true musician, he is self taught. I have a great deal admiration for such tenacity. It's a true inspiration to watch him work and conceive full song ideas in the studio. Infectious to be around. 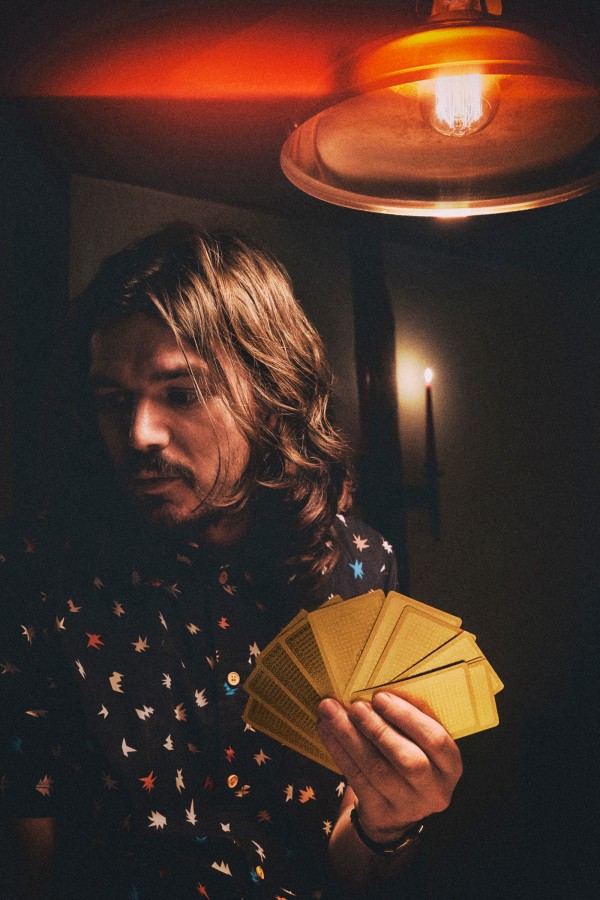 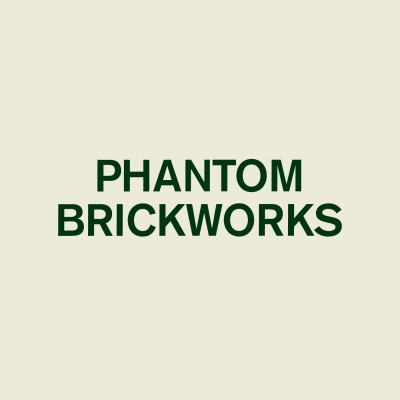 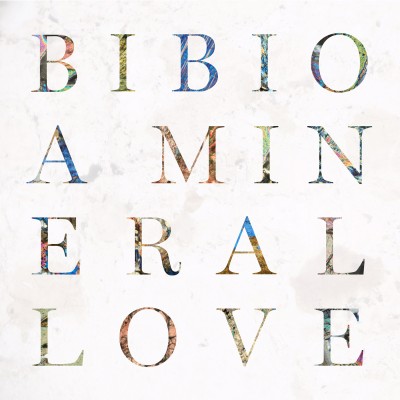 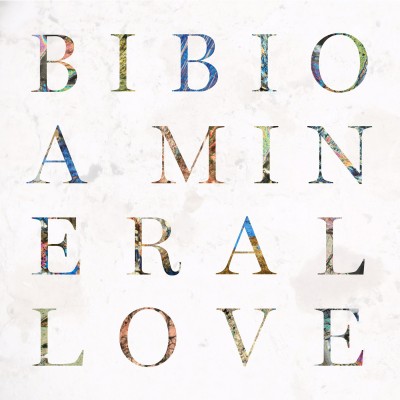 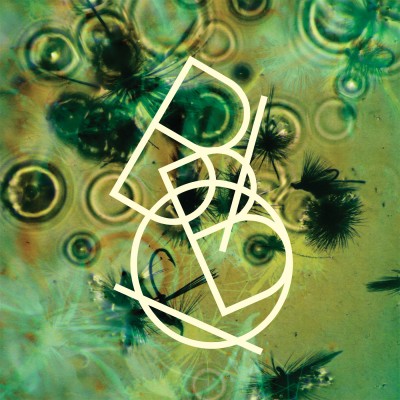 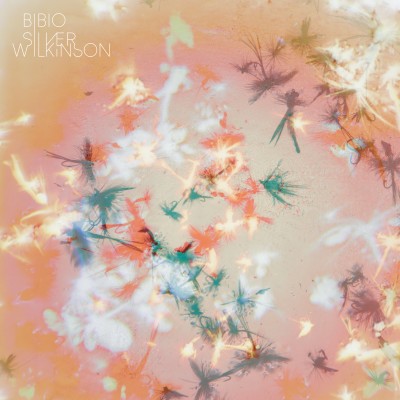 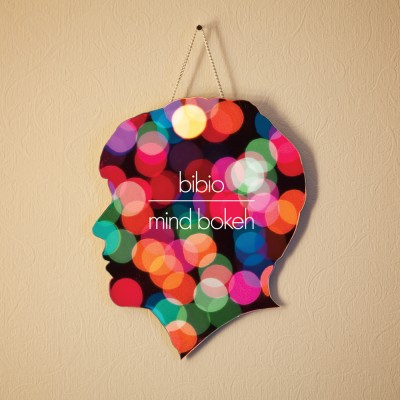 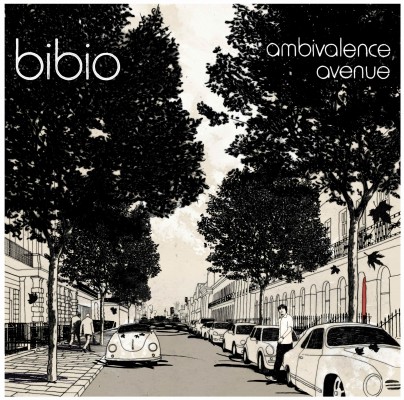