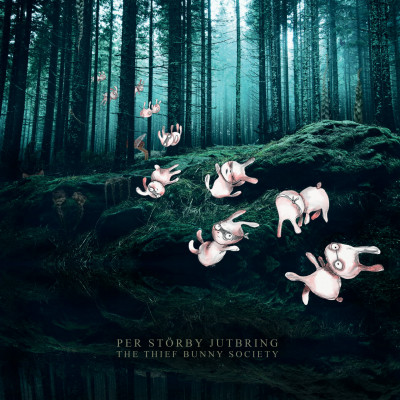 "In this stressful place of today, I think we all need to affirm naiveté and escapism, to practice imagination; to inspire them pictures to be made, to float away with the undertow, among the dugongs. So, switch the phone off. Join the Thief Bunnies. I’ve made you a soundtrack.”

The Thief Bunny Society is Per Störby Jutbring's fifth solo album since the debut Dance Of The Diaper Fairy 2015. With the core of his music across a variety of projects and soundtracks rooted in European films,  the Swedish composer, multi-instrumentalist and producer works cover a range between minimalistic chamber music to electronic pop, with elements of choir, world music, baroque, electronic and free improvisation, among others. His solo recordings has a minimalistic style, in which the piano carries a distinct identity throughout and via compositions and improvisations evoke eloquent stillness. The album is set for an October 18th release date on Swedish label Hoob Records.

On The Thief Bunny Society his palette consists of piano, string quartet, cello, clarinet and electronics. It’s orchestrated layers, loops, arpeggios, synths and electronic elements among traditional piano/string quintets, and piano/cello duo. But most importantly, it breaks free of the sometimes weighty confines of the neo-classical genre, as it's a concept that is squarely focused and themed around childhood. The mysterious, unexplainable and magic childhood. The non judgmental  inner world of kids, the imagination. The summer vacation. The Faraway Forest, the nordic birches. This sense of wonder and wide-eyed adventure is captured in the title track "The Thief Bunny Society". It precedes a magical animated video directed and animated by Storby himself, which is previewed within the imagery of the album art.

On the album, Per is joined by Swedish Malva Quartet, cellists Linnea Olsson and Johanna Dahl, and clarinetist Nils Berg, while he plays grand and upright piano, electronics, organ, celesta and synths.

Jutbring is a Swedish artist, but with an international following — 1.5 million streams on Spotify for his track “Dance of the Diaper Fairy”, and host of the podcast Kitty & Pers Parent Pod, out of Sweden, where he and his wife discuss gender equality, kids, and other topics.  He has toured extensively all over the world and his work has been presented at venues like National Grand Theatre in Beijing, Contemporary Arts Center in New Orleans, Festival Internacional de Inverno in Brazil, among others. In 2013 Störby Jutbring was awarded composer of the year by SKAP – The Swedish Society of Songwriters, Composers and Authors. He have also been supported yearly by the Swedish Arts Council and Swedish Arts Grants Committee among others.

Born and raised in the small town of Falkenberg by the sea on the west coast of Sweden, he later moved to Gothenburg, lived for a while in Berlin and is nowadays based in Stockholm. He learned piano at age 10 and studied jazz piano, improvisation and ensemble at the well-reputed folk high school in Skurup south of Sweden. 1996 he started the highly acclaimed chamber ensemble New Tango Orquesta, nowadays New Tide Orquesta, in which he compose all music and plays the tricky and rare instrument Bandoneon. They have released eight albums, toured and performed all around the world, participated in a lot of TV- and radio shows, and joined dance performances.

Recently Störby Jutbring collaborated with the American choreographer Sidra Bell and her Brooklyn based company Sidra Bell Dance New York, which resulted in the multidisciplinary show ”Mönster Outside”, premiere in New Orleans 2017 and tour in USA and Sweden.

But for The Thief Bunny Society, he gives some final pieces of advice: "Switch your phone off, log out, leave for the day, open the windows, pull your socks off, follow the kids, steal a cookie, run and hide, join The Thief Bunnies, beware of The Kribblers. Never forget the password. Put your bandit mask on, run into the forest, smell the air, listen to the animals, lay down in the moss and let them find you and say ”Hi, now’s the time”. Climb a high tree, never step on a snail. Follow the kids, again, puddle splash, skid your bike.  Forget everything you are supposed to remember. Never ask why." 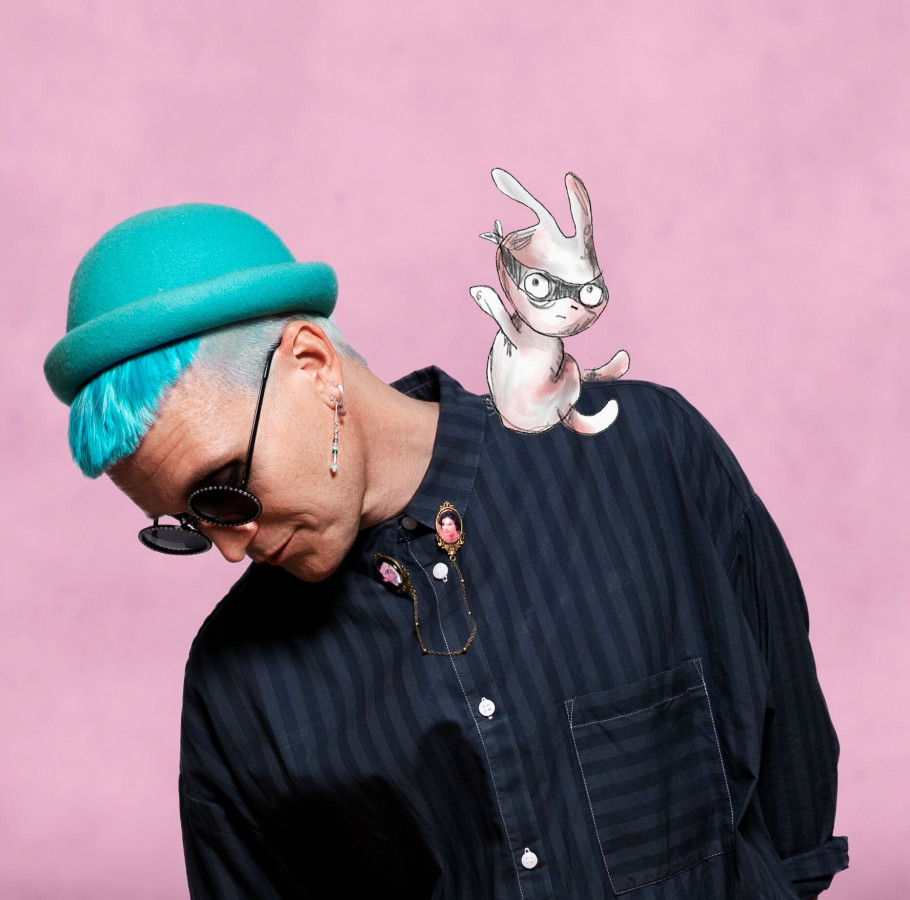