Hugar The Vasulka Effect: Music For the Motion Picture

Out today, multi-talented duo Hugar’s new single and music video ‘Enigma’ is the latest foretaste of their upcoming sophomore album The Vasulka Effect: Music for the Motion Picture set for release October 2nd. Created from never-before-seen footage from the Brotherhood exhibition, the music video provides an enigmatic glimpse into the creative impulses of the feature film’s male protagonist and exhibition creator Woody Vasulka.

Watch the video showcase on FACT Mag and YouTube, and grab the single here.

'Enigma' - Latin for riddle and defined as a mysterious person or difficult thing to understand - is a fitting name for the origins of the music video footage. The video is edited from behind-the-scenes material of the project Brotherhood (1990-1998), Woody Vasulka’s exhibition where he attempts to understand the general compulsion of humankind - to engage itself in a never ceasing attempt to reorganize nature itself.

As reflected in the music video, the exhibition consists of an assembly of six individual media constructions of various sizes, designed to act in a mutually coordinated manner or stand alone as individual exhibits. Mostly, they are constructed as a series of tables representing the core with its instrumentation able to produce, compose and display varied acoustic and visual structures, surrounded by an exoskeletal support, carrying media (projectors, speakers, screens, lights, sensors). These clusters of technology exhibit a certain volume of behavior through digital programs or in reaction to a set of sensors associated with each table. The music video allows a closer look at the processes behind this exhibition and how the Vasulkas perceive the world around us. The footage was supplied courtesy of Steina & Woody Vasulka with special thanks to Berg Contemporary.

‘Enigma’ represents the third single from their album The Vasulka Effect: Music for the Motion Picture, a 20-song album that grew out of the origins of the film score. The feature film traces the once-bright careers of Woody and Steina Vasulka- pioneers of video art, lifetime hackers and grandparents of the “YouTube” generation. They are struggling in their retirement years to archive their body of work. By chance, they are rediscovered by the art world that had forgotten all about them. People and institutions are all of the sudden fighting over who will represent them after they are gone.

The Vasulka Effect is directed by Hrafnhildur Gunnarsdóttir, produced by Sagafilm and Krumma Films in co-production with Produkce Radim Prochazka, Nonami and Bullitt Film. Watch the trailer.

Sony Music Masterworks will release The Vasulka Effect: Music for the Motion Picture on October 2, 2020. 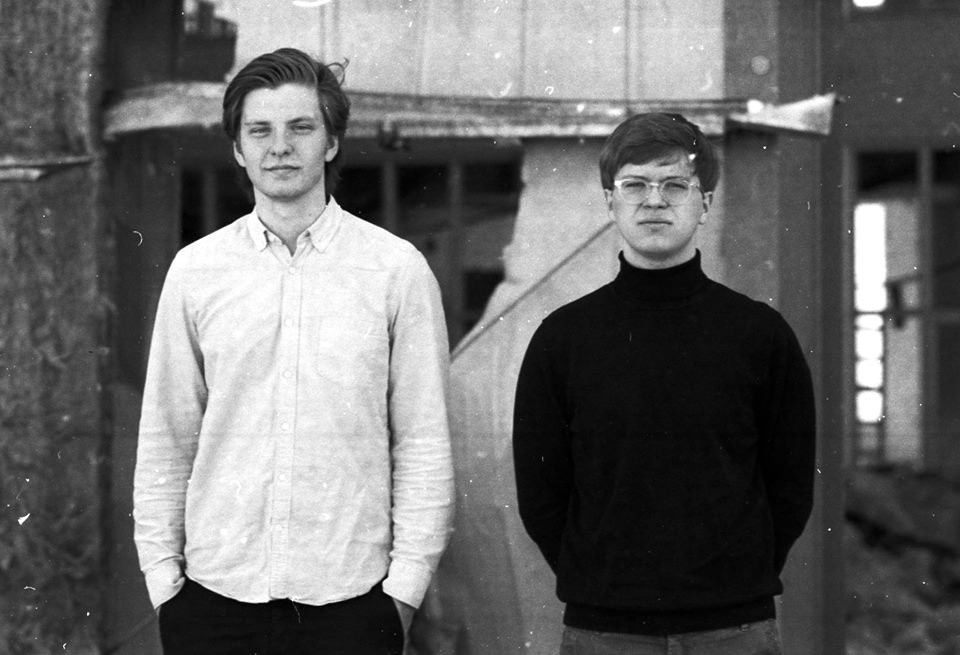 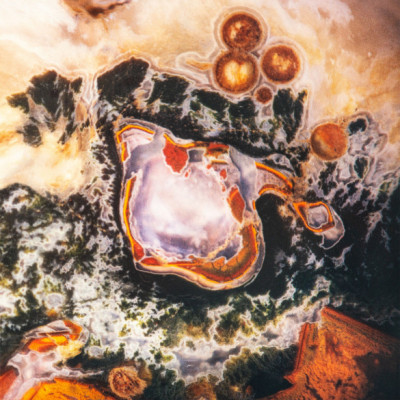 The Vasulka Effect: Music For the Motion Picture