Ought "These 3 Things" - single 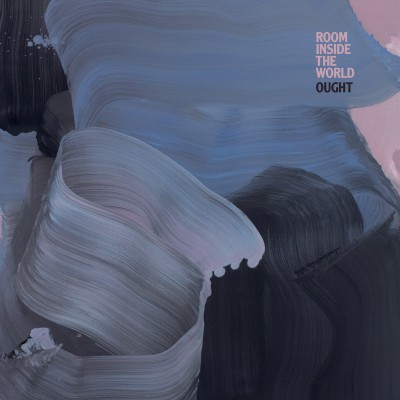 On Room Inside the World—Ought’s third album and their first for Merge—growing up doesn’t mean mellowing out so much as it means learning to pay attention, listening carefully and openly, staying somewhere long enough to really understand where you are. Recorded at Rare Book Room in Brooklyn with producer Nicolas Vernhes (Deerhunter, Animal Collective, Silver Jews), Room Inside the World explores themes that have always concerned the band—identity, connection, survival in a precarious world—but with a bolder, more nuanced sound palette. Vibraphone, justly intonated synthesizers, drum machines, and a 70-piece choir suffuse the precise post-punk breakdowns that spangled Ought’s first two albums, giving rise to an emotional complexity that pushes their characteristically taut sound to greater depths.

Ought approached this record with newfound patience. Together, they constructed a (digital) moodboard to set their intentions: Brian Eno and Stereolab synths, the Mekons’ 1985 album Fear and Whiskey, and Gerhard Richter and Kenneth Anger’s sexy, fluorescent hyperreal all made it into the melting pot. “The process of everybody wading into each other’s subconscious was really excellent,” says frontman, guitarist, and lyricist Tim Darcy. Holed up in their rehearsal building, an industrial rock block (and sock factory) overlooking the Trans-Canada Highway, the band strove for greater detail and specificity than before while remaining true to the collaborative, intuitive writing process that yielded their earlier work.

On standout track “Desire” (which bassist Ben Stidworthy describes as “Sade meets Bruce Springsteen”), Darcy sings, “I’m trying to be cool regardless of what I know to be true,” and it is true: they do keep their cool, eschewing the white-knuckled panic that rips through Sun Coming Down and the Spartan realism of More Than Any Other Day in favor of a controlled burn. The word “trying” is key—the band’s characteristic elevated pulse and drive-off-a-cliff endings still show up on the Cure-inspired “Disaffectation,” while the rollicking, insistent snare on “Into the Sea” seethes impatiently over lyrics about the tension between the individual and the often toxic outer world.

Lead single “These 3 Things” is about as poppy as they get: think Kate Bush starring in a Todd Haynes film, camp and yearning all at once, synth rising as Darcy sings “hear my soul.” “Disgraced in America” features Bowie blowouts in a melancholy disco hue, while album closer “Alice” transmogrifies a broken drum machine into a secular A. Coltrane ashram fantasy before Darcy and the rest of them fall down the proverbial rabbit hole.

On Room Inside the World, Ought gnaw at questions that have hovered around their music since they first began playing: How do you live in this world without destroying yourself? What is it that we can do for each other to make the lives we’ve been given easier? Room Inside the World steps away from the nervousness and irony that characterizes Ought’s previous records. Instead of winkingly asking you to open your textbooks, as on More Than Any Other Day, here they’re imploring you to look inside yourself and then around you, to tease out and melt away the barriers that keep people separated from one another.

It makes for a different kind of catharsis: the quiet satisfaction of a job well done, the glow of seeing someone as they are, the soft simmer of real love. It’s like finding a space inside the world where you can sit down for a bit, a room where there’s room enough for everyone. The record ends on a comma, a quick fade, a sharp intake of breath, and you find yourself right back where you began. 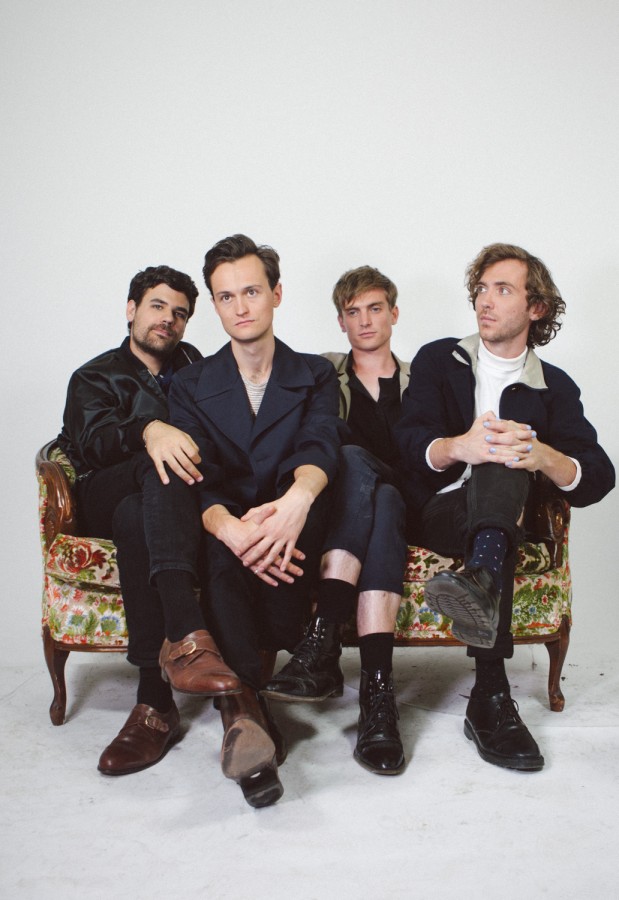 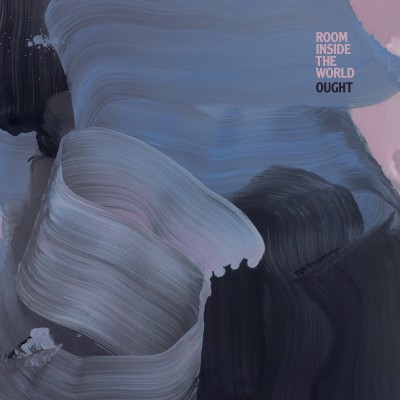 Room Inside the World 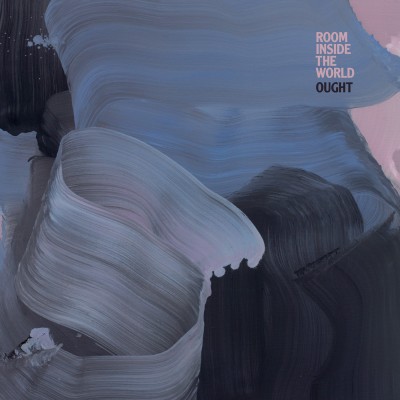