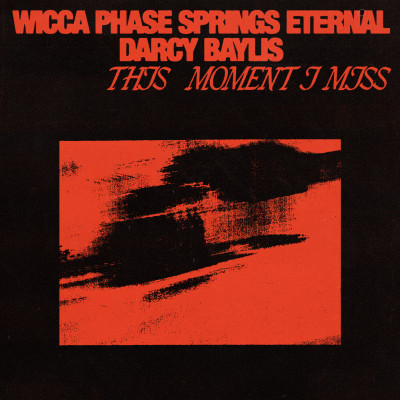 Through an extensive catalog of collaborations, singles, EPs, 2016’s Secret Boy LP, and his critically acclaimed Run For Cover debut Suffer On, Wicca Phase Springs Eternal has become a celebrated pioneer in a vital new direction of underground music. McIlwee’s innate gift with words can be traced back to his time in Tigers Jaw, the widely influential band he fronted before walking away in 2013 to set path on an ambitious new chapter. He would refine Wicca Phase’s unmistakable sound with each release, blending the incisive wit of songwriters like Nick Cave with heart-on-sleeve earnestness and fearless experimentation with modern hip hop production, unique combinations of dark electronics, trap rhythms and alternative music.This Moment I Miss is the first collaboration between Wicca Phase Springs Eternal and Berlin-via-Melbourne producer and artist Darcy Baylis. “I wanted to work with Darcy because he’s a complete songwriter,” says McIlwee. “What I love most about This Moment I Miss is that we were able to mix classic-sounding Wicca Phase songs with some full-band songs, and that’s not something I’ve done on a proper Wicca Phase release yet.”Anchored by McIlwee’s inimitable vocals Baylis’ production moves seamlessly around sampled hi-hats, 808s, live drums and guitar, resulting in five songs that feel true to Wicca Phase canon while adding new colors to McIlwee’s palette. “Pull It Forward” opens the release with a pulsating beat, shimmering guitar lines, and McIlwee’s signature longing, while “H.A.R.D.C.O.R.E” finds Baylis mixing programmed rhythms with some of the most heavily distorted guitars to ever appear on a Wicca Phase song. Other songs like “Obsessed” and “Painkiller” include prominent organic instruments (with the latter featuring Baylis’ affecting vocals on the chorus), and “I Want To Go Out Tonight” highlights McIlwee’s ability to communicate unbridled longing through club-ready lyrics. Baylis and McIlwee’s team-up on This Moment I Miss captures the spark that makes both artists so captivating, and makes for another impressive entry into Wicca Phase Springs Eternal’s already sprawling catalog. 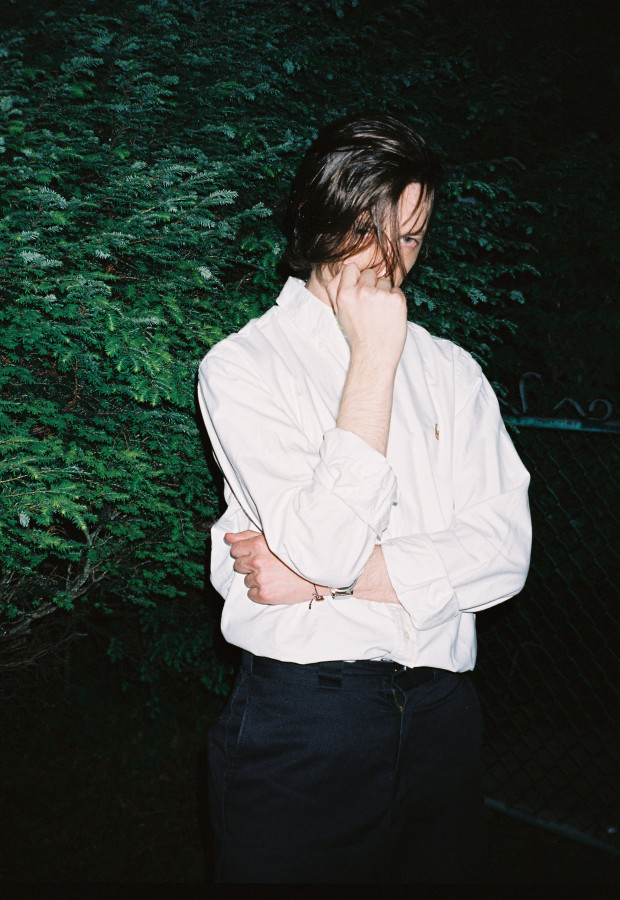 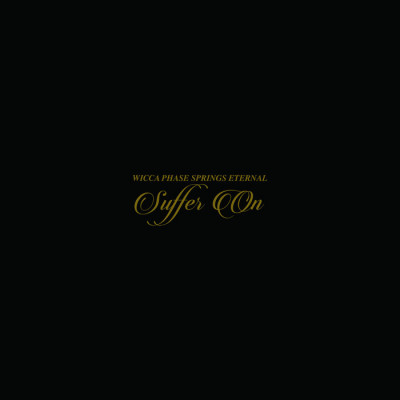 This Moment I Miss 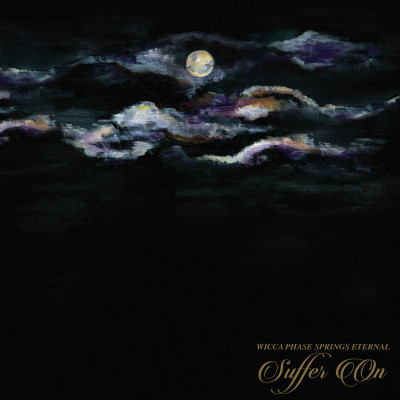 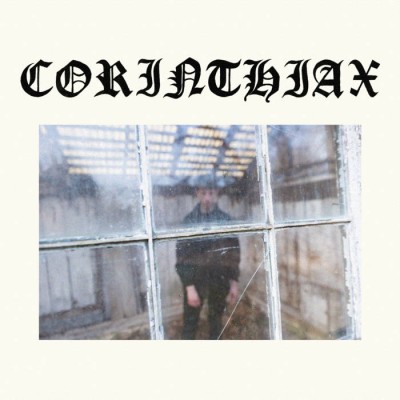