One Step Closer This Place You Know 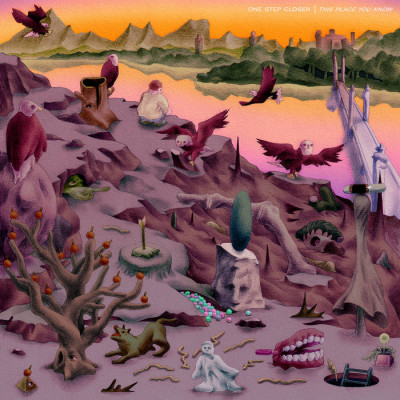 For Wilkes-Barre’s One Step Closer - the concept of home is complicated. “I’ve never felt so distant in my life,” vocalist Ryan Savitski screams on the lead single “Pringle Street,” a place in his hometown that binds the album’s lyrics to both a precise location and feeling of displacement. On their first ever full-length album and debut for Run For Cover This Place You Know, the band offers a modern coming-of-age story about growing up and grasping both the known and the unknown.

One Step Closer started in 2016 and in their short five years, Savitski, along with drummer Tommy Norton, bassist Brian Talipan and guitarists Ross Thompson & Grady Allen have come into their own as a modern hardcore mainstay. Their 2019 EP ‘From Me To You’ countered existing trends in exchange for a more melodic sound in the vein of bands like Turning Point and Title Fight. They went on to open for Have Heart at the band’s now legendary reunion shows that summer, and joined bands like Knuckle Puck and Turnstile on tour before pausing to write their debut album.

This Place You Know grapples with the weight of themes like isolation, depression, and loss - all amplified by driving bass lines, emphatic guitar riffs and unwavering drumming performed by the band. From the first moments of album opener “I Feel So,” the stakes are made clear by the anchoring lyric ‘this place you know, sometimes it hides the truth and lets people go” - One Step Closer is attempting to resolve the unresolvable anguish of moving on from everything you once knew. 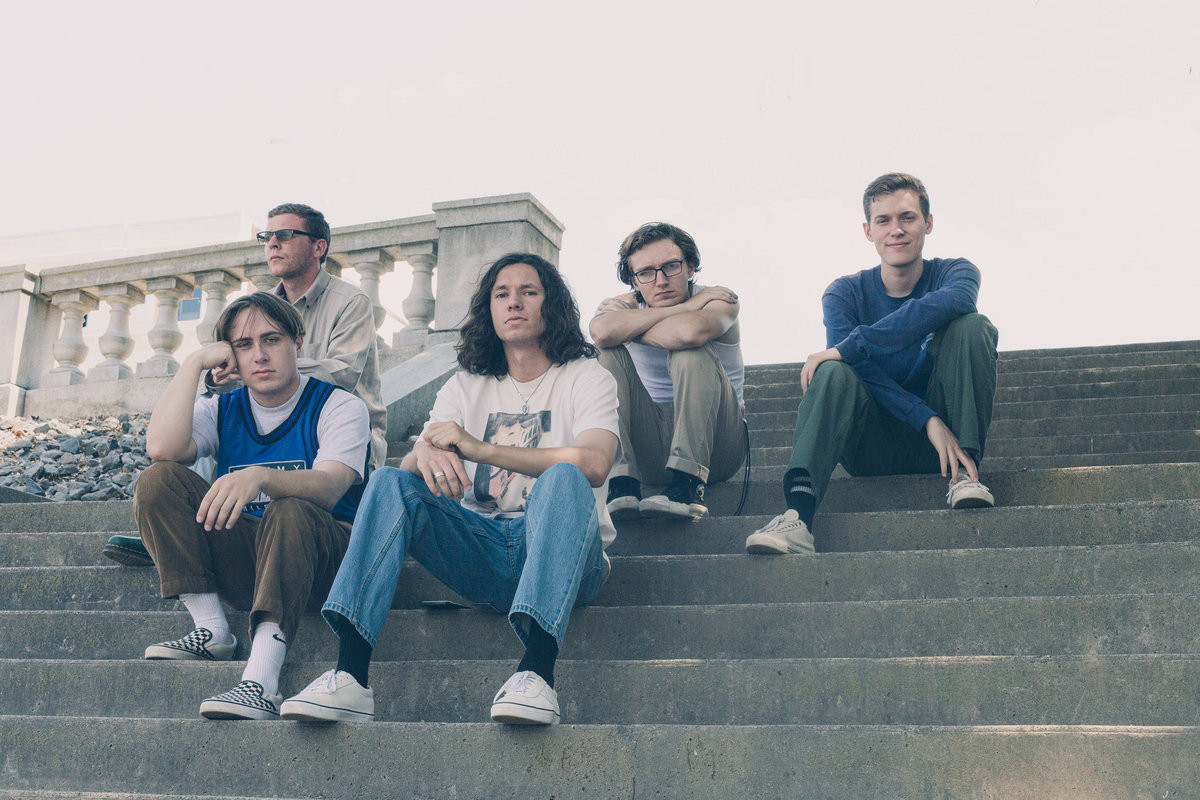 This Place You Know