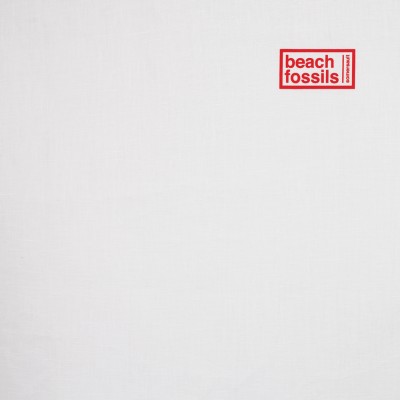 The long-awaited return of Brooklyn’s Beach Fossils, Somersault showcases a band in bloom. Charting into new musical territory with a refined songwriting style, it's an album that captures flashes of life in New York grounded in personal experience. The first single off of Somersault, "This Year," manifests the newfound chemistry between the trio and evokes the laid-back mood of a warm, breezy city night, the air crackling with humidity and excitement.

Beach Fossils’ self-titled 2010 debut established a sound that was both minimal and enveloping. With Somersault, the group’s first release since 2013’s Clash the Truth, Beach Fossils have channeled years of experimentation into expansion and reinvention. Augmented with more complex instrumentation, including string arrangements, piano, harpsichord, flute, and sax, the new songs offer multi-layered pop guided by sharp, poignant, and honest lyrics.

As the band’s first release on Dustin Payseur’s new label Bayonet Records, which he co-owns with wife Kate Garcia—the group made the most of their newfound independence, investing ample time in expanding its range both musically and lyrically. While Payseur handled the bulk of the songwriting duties in the past, Somersault is a true collaboration between the founding member and bandmates, Jack Doyle Smith and Tommy Davidson. The new songs speak to a more fluid, eclectic sound, filled with lush compositions formed by studio experiments and sampling of the band’s own recordings.

Recorded at multiple studios across New York City, a cabin in upstate New York, and even Los Angeles (including the home studio of Jonathan Rado of Foxygen, who helped engineer part of the album), Somersault turns the newfound chemistry between the trio into a sonic tapestry. Due to the variety of sessions and recording locations, the album was a Frankenstein-like series of reworking and reimagining songs. As the group pieced together different parts in a cycle of creation and cooption, and built out more elaborate songs track by track, the process became more reminiscent of a record created via sampling and arranging than one built by simply grinding out riffs. The long-simmering album, filled with breezy music both melancholic and uplifting, sees the band channeling their voices and honing their craft. 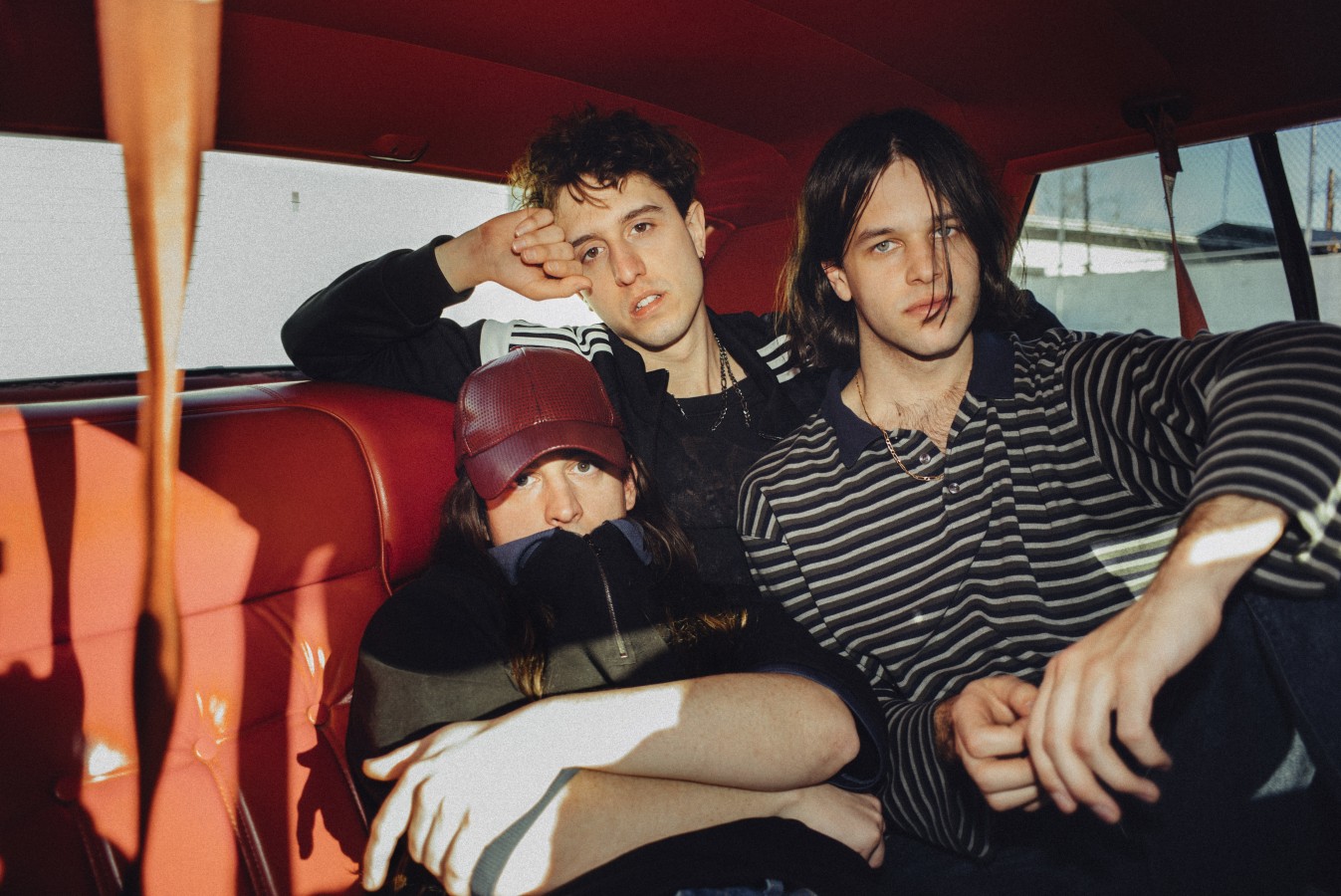 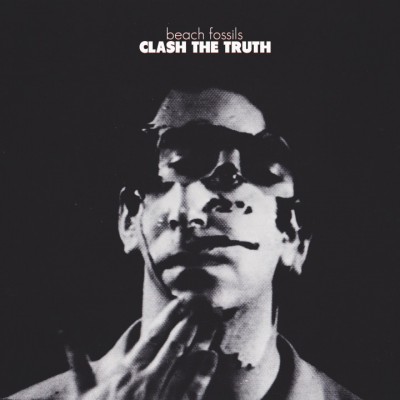 What a Pleasure EP 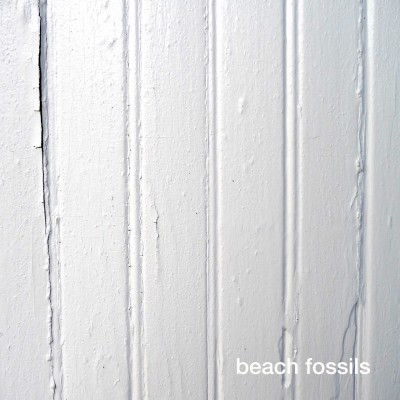