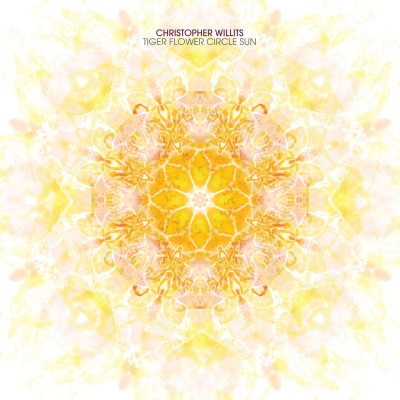 Christopher Willits occupies a unique corner of the electronic- music universe'hovering above the intersection of electronic production's nuts and bolts and a wide-open creative mind. 'I am a conduit of the process, a kind of gardener,' he says. 'I simply imagine, intuit, respond and do the work laid before me.' Willits' tireless responding and doing and working has produced 20 albums in 10 years'solo and in collaboration with artists including Ryuichi Sakamoto, Matmos, and Taylor Deupree'and an organic, multi-faceted sound that expands like the vines of an electro- acoustic kudzu plant. Christopher Willits is a teacher, a label owner (the experimental hub Overlap.org), a meditator, a tech geek, a visual/new media artist, and virtuosic musician in one. In other words, there's no one out there quite like him.

Willits designs much of his own software, and his music is a holistic universe in which all elements are interconnected; he folds his guitar lines into bleary, unrecognizable shapes and polyrhyth- mic textures, adding strokes of percussion, horns, and his own voice until the whole glows with an earthly inner light. A full list of Christopher Willits' releases and accomplishments would take up considerable column space, but a beginner's guide to Willitsincludes 2002's Folding, and the Tea (his debut on 12k), 2006's landmark Surf Boundaries (his first full-length on Ghostly International), 2008's Ocean Fire (Willits' collaboration with renowned pianist / composer Ryuichi Sakamoto), and 2009's Live on Earth Vols. 1 & 2 (a pair of self-released live albums dedicated to his fans and supporters).

Christopher Willits' newest record on Ghostly International, 2010's Tiger Flower Circle Sun, is his most technologically complex yet'it's also his most organic, drifting skyward in a swell of ambient hums and subtle polyrhythms. With an imagination as blissfully overactive as our friend Willits', the only place to go is up.

The record opens with the foamy swell of 'Portal', which spills into 'Sun Body', a classically skewed Willits pop song, all oddly shaped structures, melodic slices of sound, and serenely harmo- nized vocals laid over a pleasingly heavy trap-kit groove. From there, Tiger Flower Circle Sun expands in a million directions at once: the reverb'd chant of 'Green Faces', the Steve Reich-if-he- were-a-guitarist patterns of 'The Hands Connect to the Heart', the evocative psych-folk of 'Light into Branches', the late-night astral guitar come-down of ambient closer 'Flowers into Stardust'. Willits believes in the oneness of all things, and thematic connections crop up throughout Tiger Flower Circle Sun, from the song titles ('The Hands Connect to the Heart' / 'The Heart Connects to the Head', 'Light into Branches' / 'Branches into Flowers') to the album's recurring sonic motifs of sliced-up guitars, percussive clicks, and cavernous vocal harmonies.

'Everything is everything,' says Willits, of the philosophy behind Tiger Flower Circle Sun. 'It is all connected-the sun, the plants, the animals, our thoughts, our imaginations. We are light and sound. All is vibrating.' Indeed, the record's diverse forms, techniques, genres, and ideas combine into a cohesive and connected whole. Yet within this larger form, the album's earthly details make it truly beautiful: the purr of a clean-toned electric guitar; a fleeting, evocative melody; the human voice. The sum of its parts may be grand, but the album's humble individual elements allow it to transcend. 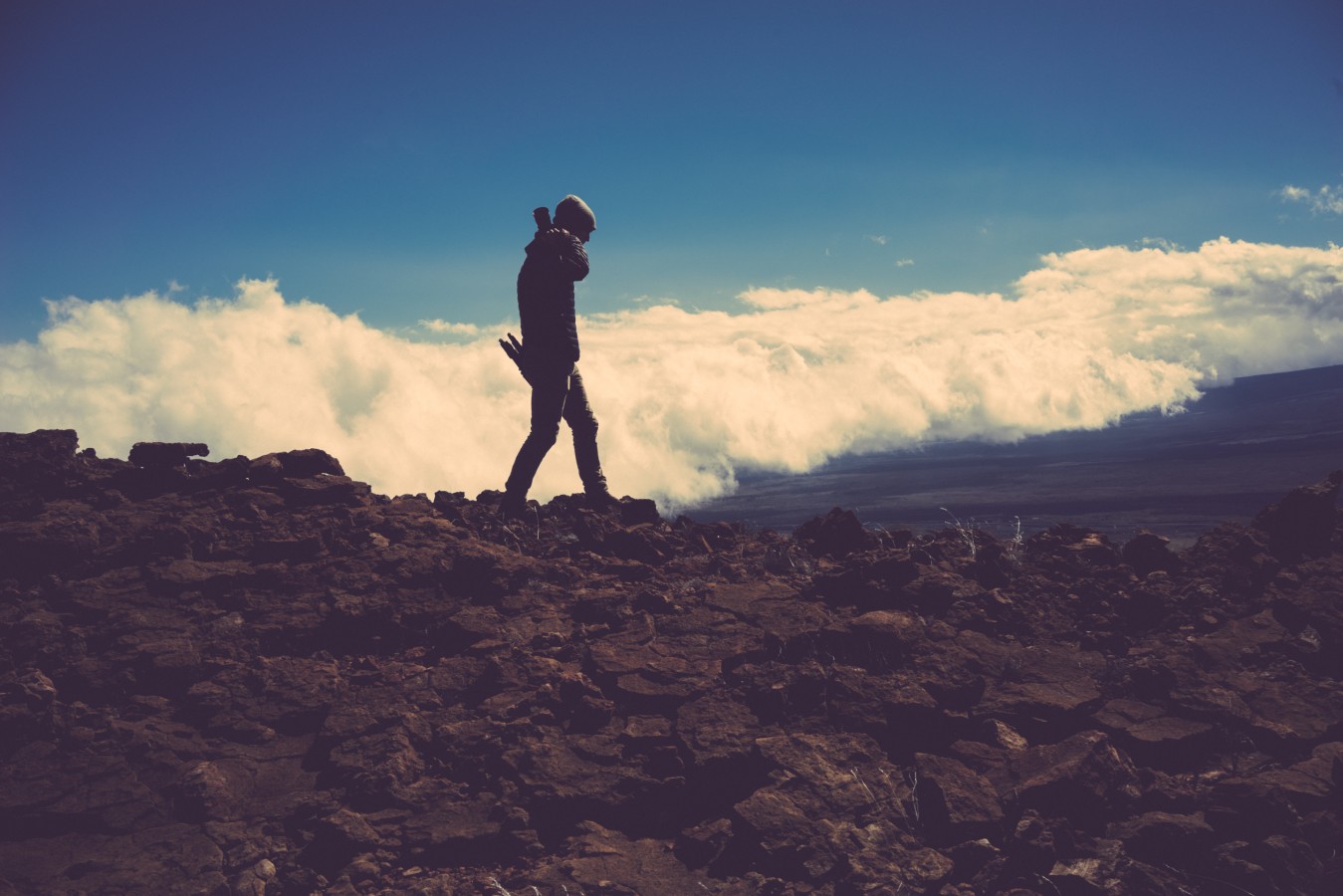 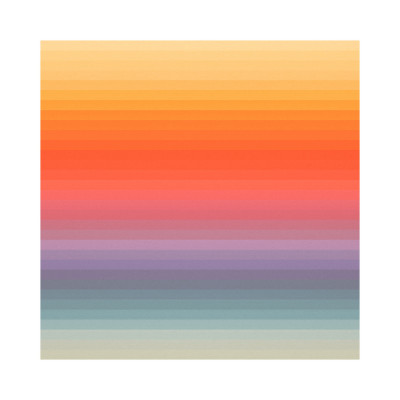 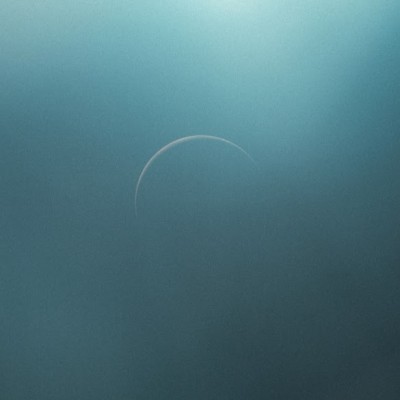 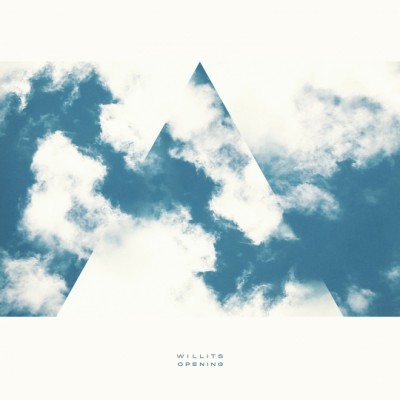