MORLY Til I Start Speaking 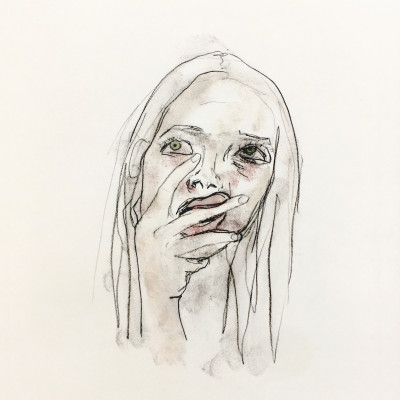 Katy Morly's soft, swooning strain of storyteller pop has distilled across the past half decade into an increasingly hushed and heartfelt private language, as lived in as it is lyrical. 'Til I Start Speaking, her long awaited debut, took shape slowly during stints in Minneapolis, Los Angeles, and London, stripping back the melodies to their essence, driven by a yearning to “reach ‘the other side,’ to live in and be art and music.” The songs that emerged are time-worn, aching, and acoustically rich, like hymns or traditionals, traced in piano, voice, and percussion. She describes the creation process as almost a “subconscious exorcism,” casting out old ghosts and lost loves, the self-liberation of “learning to say what I have inside.”

Working with frequent collaborator Christopher Stracey, Morly followed a muse of stillness and naturalism, allowing each composition to flower in its own fluid, elegant way – arriving finally at a sequence he quipped as “nine sleep bangers and a bop.” There is indeed a sensuous, low-lidded mood to this music, as though sung at a quiet hour in an intimate setting, a quality she ascribes to her affinity for conscious listening: “It’s in my own silence that the world really comes alive, and I see the deep connections.” Morly's voice moves in reflective pools, spotlit but subdued, full of lilts and breathy pauses. The effect is one of patience and hidden wisdom, transmuting sorrow into strength, inspired by her hero Nina Simone's ability to “take the saddest feeling and alchemize it into joy.”

At the crossroads of graduate school, considering pursuing music full time, Morly felt adrift and estranged from herself, “like I was living somebody else’s life, and the life I was meant to live was too far away to reach.” Year by year she's closed that gap in incremental ways: studying piano, pursuing painting (her artwork adorns the sleeves of her entire discography), unlearning self-doubt, trusting one's inner voice. 'Til I Start Speaking charts this journey of empowerment across 10 gentle anthems of soul and self-realization, to be shared and leaned on in low times or late nights. The album embodies her belief in music as a beacon, as much for those making it as those receiving it: “Ultimately I see that the only way to true change is through radical compassion and re-humanization amidst our alienating systems.” 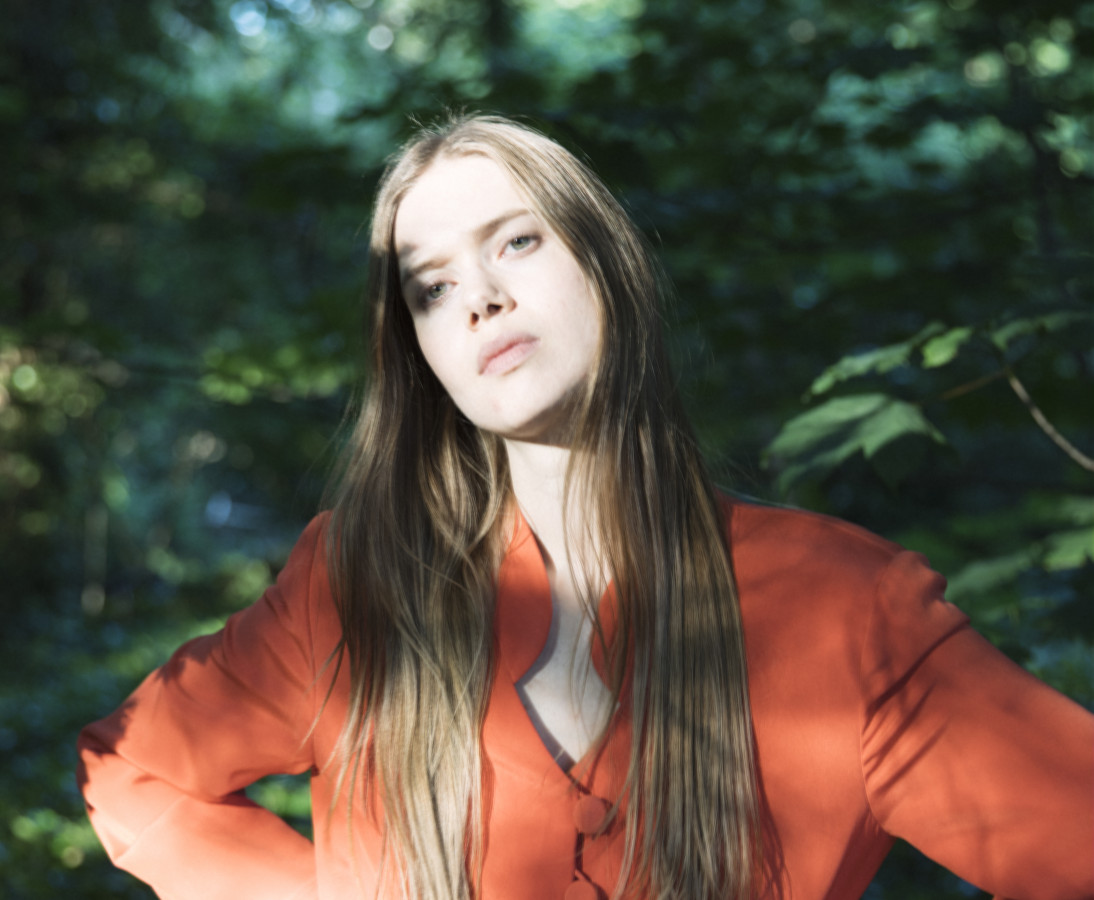 Til I Start Speaking 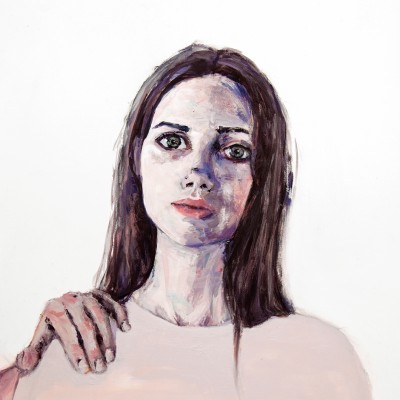 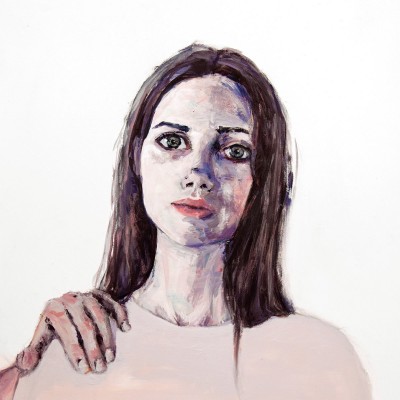