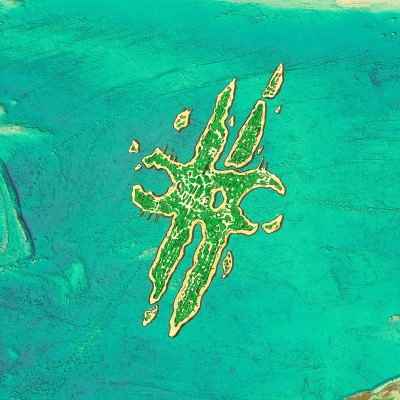 Their repertoire includes some of the most well-loved Australian singles of the past decade, including triple j hottest 100 entries Farewell Rocketship, Jellylegs and My Eagle. A live phenomenon, Children Collide have played sets at SXSW, The Great Escape, Splendour in the Grass and the Big Day Out as well as headline shows in London, Paris, LA, New York and Tokyo. Johnny Mackay and Ryan Ceasar have once again joined forces for their fourth studio album, adding live bassist Chelsea Wheatley to their meteoric live shows.

Recorded by Loren Humphrey at Diamond Mine & Stockholm Syndrome in New York City, both released singles "Funeral for a Ghost" and "Trampoline" are emblematic of what to expect from Time Itself – but even then, only to a degree. Much like there was more to The Long Now than Social Currency or more to Theory of Everything than Jellylegs, expect a complex and provocative rock record that explores wider spectrums and multitudes with the kind of fearlessness that put Children Collide on the map to begin with.

There's the snarling, Nirvana-esque "Return to Femmes," the fuzzed-out charge of opener "Man of the People" and the twirling, acid-tinged "Trampoline" to contend with – the latter of which Mackay proudly describes as “one of my favourite songs I've ever written.” The sprawling six-and-a-half-minute wig-out of "Mind Spider", too, serves as a strange bedfellow to the bouncy, mosh-ready Uh Oh – and yet, all of them make perfect sense as Children Collide songs. 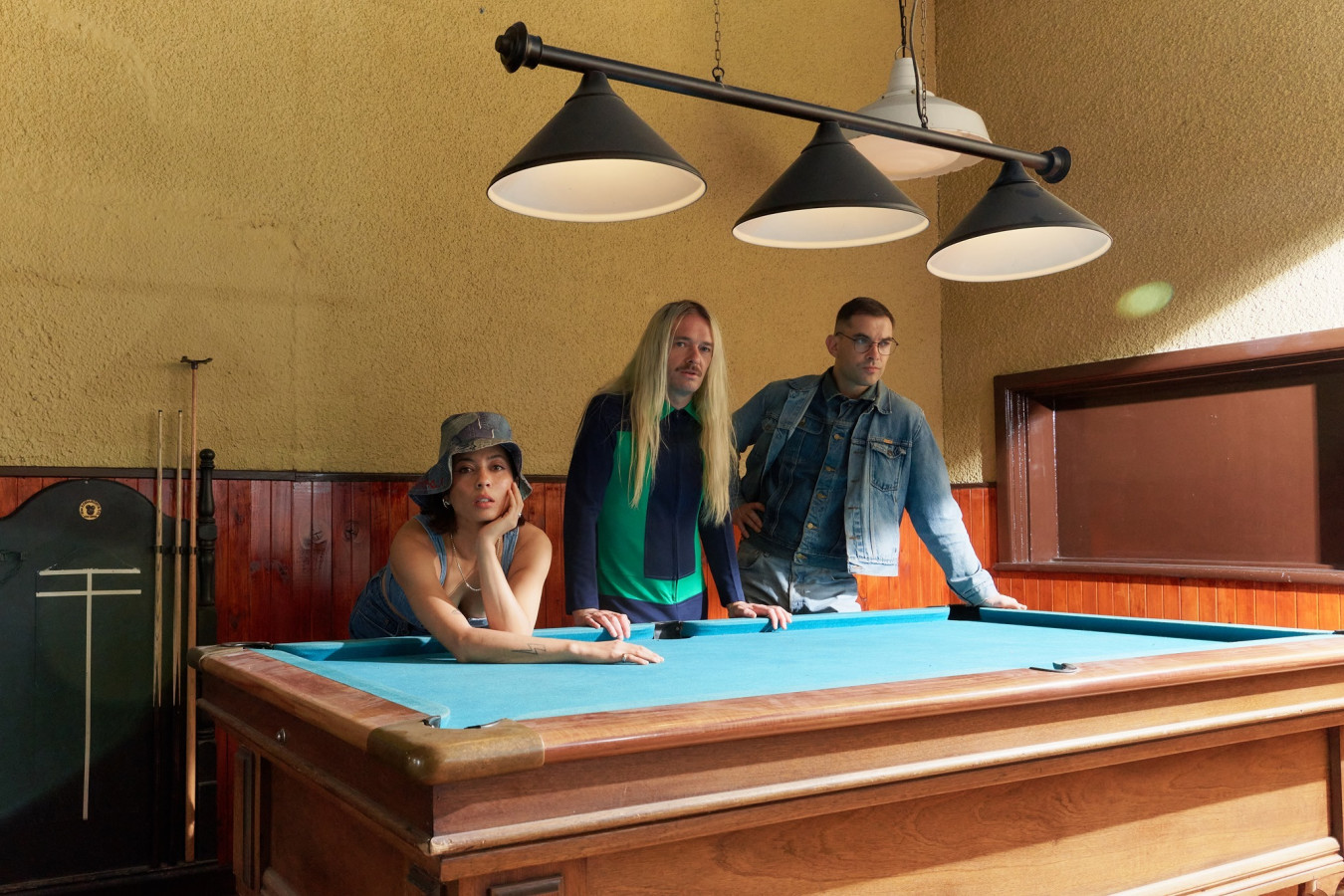