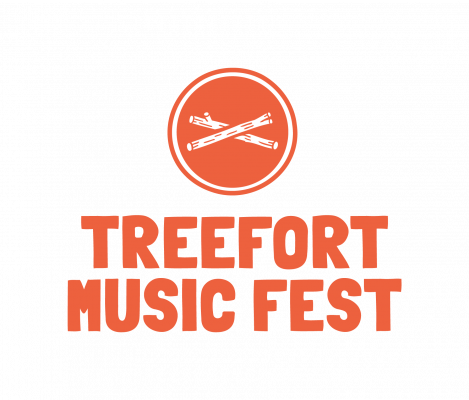 The lineup for Treefort 10 is off to a stellar start with highly acclaimed acts like Kim Gordon, the bassist and vocalist of Sonic Youth; groovy R&B group Durand Jones & the Indications; psych-punk rockers Osees, who played Treefort as Thee Oh Sees back in 2016; dreamy Canadian indie rock band Men I Trust; producer, DJ and gender equality advocate LP Giobbi; and Zambian psych-rock band W.I.T.C.H., widely seen as the most popular band in Zambia in the 1970s.

“As we are gearing up to celebrate 10 years of Treefort Music Fest, we are so excited to roll out a first glimpse of what’s in store for March,” said Treefort festival director Eric Gilbert. “The Treefort 10 lineup is shaping up to be our best ever with a mix of fan favorites from past Treeforts, a lot of new artists making fresh waves nationally, and some music scene legends that have long inspired so many of us and the artists that take part in Treefort each year.” 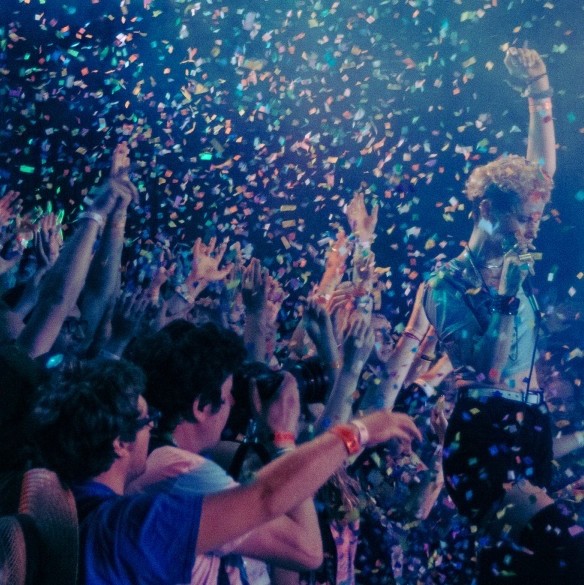 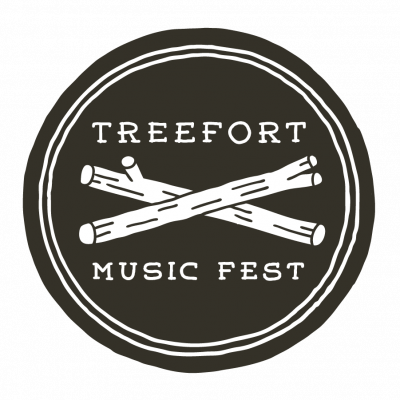 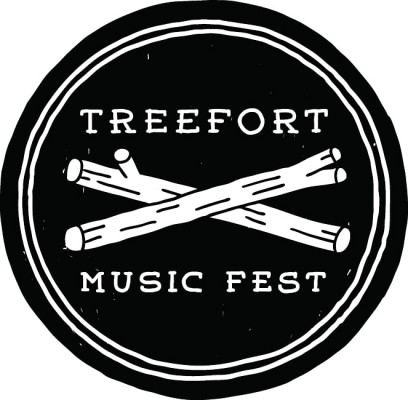 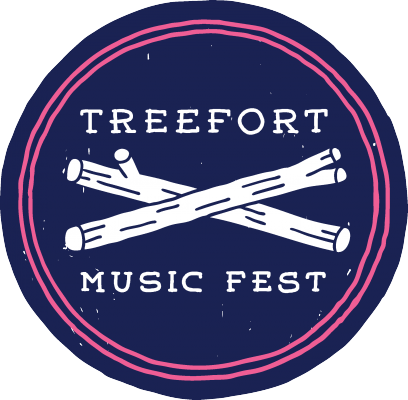