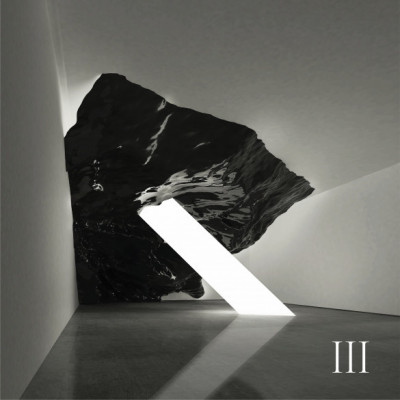 Much has been said about the scope and intent of Son Lux's multi-album Tomorrows project. Born of an active, intentional approach to shaping sound, the music reminds us of the necessity of questioning assumptions, and of sitting with the tension.

Ryan Lott, Rafiq Bhatia, and Ian Chang train their sights on volatile principles: imbalance, disruption, collision, redefinition. But for all of its instability, Tomorrows’ exploration of breaking points and sustained frictional places is ultimately in service of something rewarding and necessary: the act of questioning, challenging, tearing down and actively rebuilding one’s own identity.

Today they announce the arrival of Tomorrows III, set for an April 16th release via City Slang, which can be pre-ordered here. Bell tolls of a detuned guitar clang out a warning at the start of "A Different Kind of Love", the new single out now. Thick punches of percussion enter and the song moves in heaves through a foggy atmosphere of sound. Instruments remain mostly out of focus, but in brief moments, flurries of strings and woodwinds emerge and recede from the fog.

"I need a different kind of love," Lott sings at the start. But what reads as a self-serving plea turns on its head as the song becomes a confession. “What loudly righteous prayers from this coward's lungs," Lott sings in the final moments, in what feels like an admission of the many things that are said to be done in love that hurt others.

The music encompassed on Tomorrows provides an appropriate parallel for the sustained cacophony of the present moment, advancing a friction that reveals the strange in the familiar and the familiar in the strange. While this carefully crafted inversion acclimatizes the ear to tension, the steadily hardening exterior fractures at unlikely moments, revealing a strikingly visceral, emotional core. The process of creating Tomorrows is iterative in nature, with the lyrical content and music continually adapting and responding to one another and the shifting landscape of the moment. The deluxe physical edition of the Tomorrows series will be released July 30th on City Slang.

From the start, Son Lux has operated as something akin to a sonic test kitchen. The band strives to question deeply held assumptions about how music is made and re-construct it from a molecular level. What began as a solo project for founder Ryan Lott expanded in 2014, thanks to a kinship with Ian Chang and Rafiq Bhatia too strong to ignore. The trio strengthened their chemistry and honed their collective intuition while creating, releasing, and touring five recordings, including LPs Bones (2015) and Brighter Wounds (2018). A carefully cultivated musical language rooted in curiosity and balancing opposites largely eschews genre and structural conventions.

And yet, the band remains audibly indebted to iconoclastic artists in soul, hip-hop, and experimental improvisation who themselves carved new paths forward. Distilling these varied influences, Son Lux searches for equilibrium of raw emotional intimacy and meticulous electronic constructions. 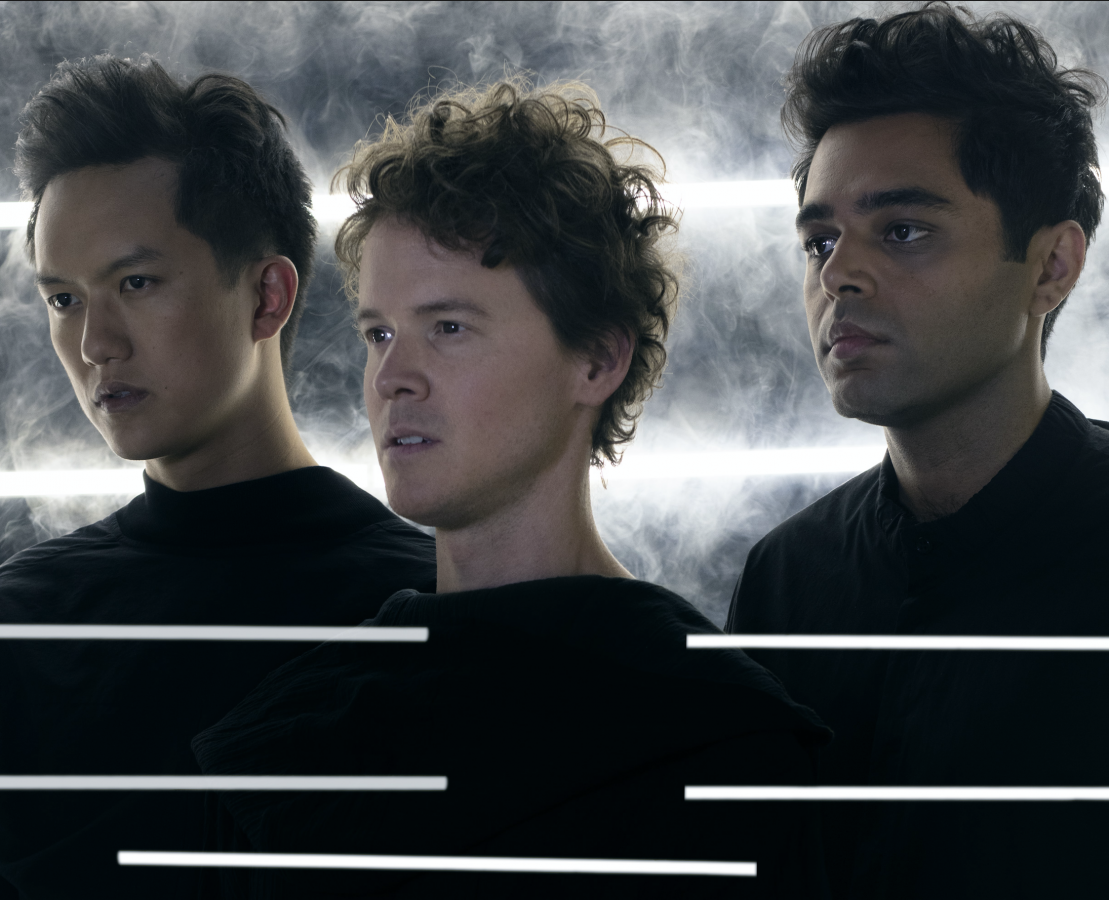 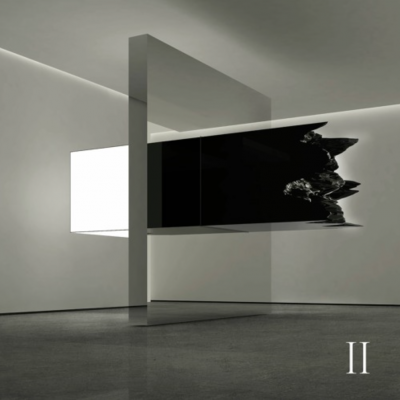 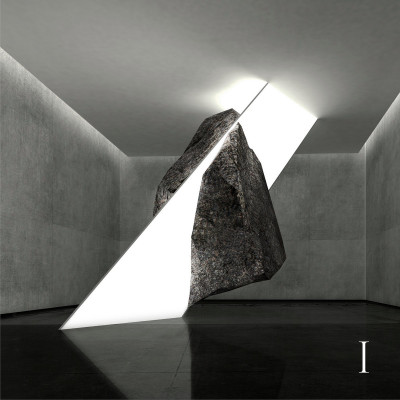 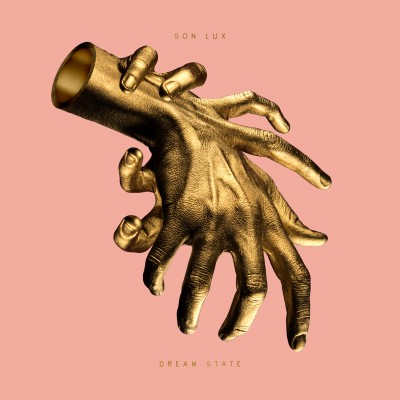 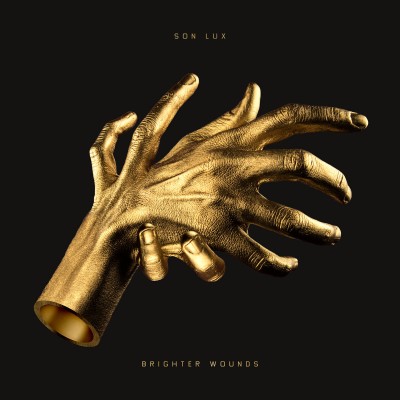 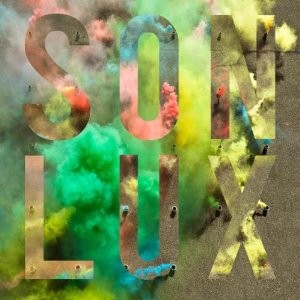 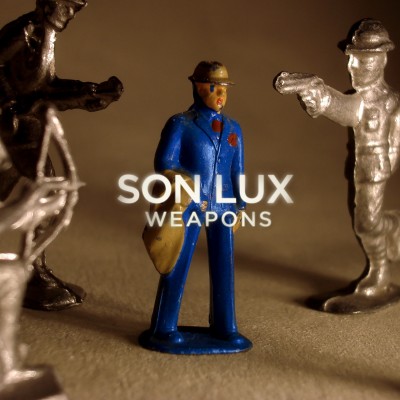 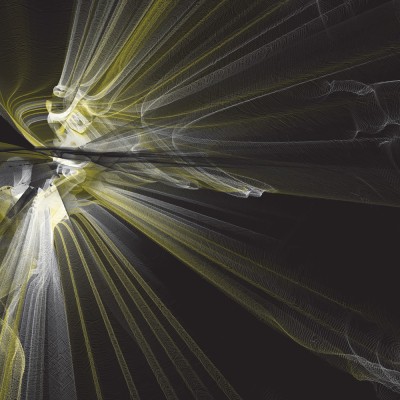 At War With Walls And Mazes