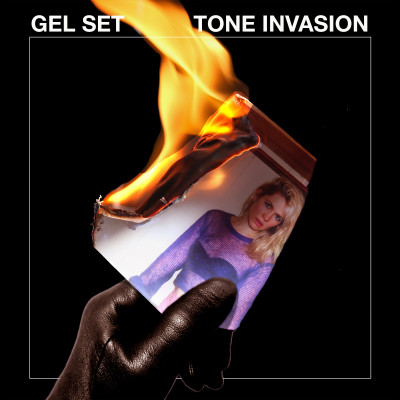 Something about the crime of a home invasion feels especially sinister. The home, a person’s sacred temple from the cruel world, penetrated by an unwelcome force. A masked man holding braided rope and knife, clad in a striped shirt like a cartoon burglar. A door-to-door salesman with a pleasant grin but dark desires. At best, you end up tied to a chair with your flatscreen in the back of a van, and at worst…well, plenty of true crime mythos cover worst case scenarios.

So what of a tone invasion? A song can shatter our peace and ruin a trip to the drugstore with memories of a relationship that soured. Another can soothe our pain by reminding us that we’re not alone. Sounds too, it seems, have the power of an invader, with consequences both catastrophic and cathartic. This is what Laura Callier (AKA Gel Set) had in mind while recording her latest album. On Tone Invasion she harnesses that power, shining a flashlight inward and exposing the many traps the mind lays for us.

In keeping with the record’s theme, Callier invited an invader of her own into her recording process, asking Noah Anthony (AKA Profligate) to mix the album. It was the first time she’d brought in an outside collaborator for her solo work, and Callier was understandably hesitant. “I feared that if a male touched my songs, he'd end up getting all the credit, as sometimes happens in this world,” she explains. “Noah had my explicit instructions to only mix the album and not touch anything else, but to my chagrin I absolutely loved the other suggestions he had.” In the end, an outside perspective proved refreshing, and Anthony ended up co-producing and contributing original instrumentation to several songs.

Her first release as Gel Set since 2017’s captivating Body Copy, Tone Invasion wields the same multifaceted electropop, this time with even more precision. “Feed Me” is a synth-y, shimmering treatise on addiction, while “It Has Come to Our Attention” is a pulsing, tongue-in-cheek rumination on media manipulation. The languorous “Where the Ocean Meets the Land” is about struggling with waves of depression, while the pulsating “Where’s My Freak” is about acceptance. Groovy standout “Virtual Love” is about escaping reality on the internet, while “Next Exit” is about escaping reality by, well, escaping. Over a haunting keyboard riff, “In the Wall” takes a more literal approach to the theme of invasion: it’s about a rat problem at Callier’s old house.

No matter the song’s subject, it’s Callier’s deft command of these sonic interlopers that makes Tone Invasion so infectious. Her crystal-clear vocals add a sense of winking levity to the whole thing; assuring us that there’s still some fun to be had in darkness. 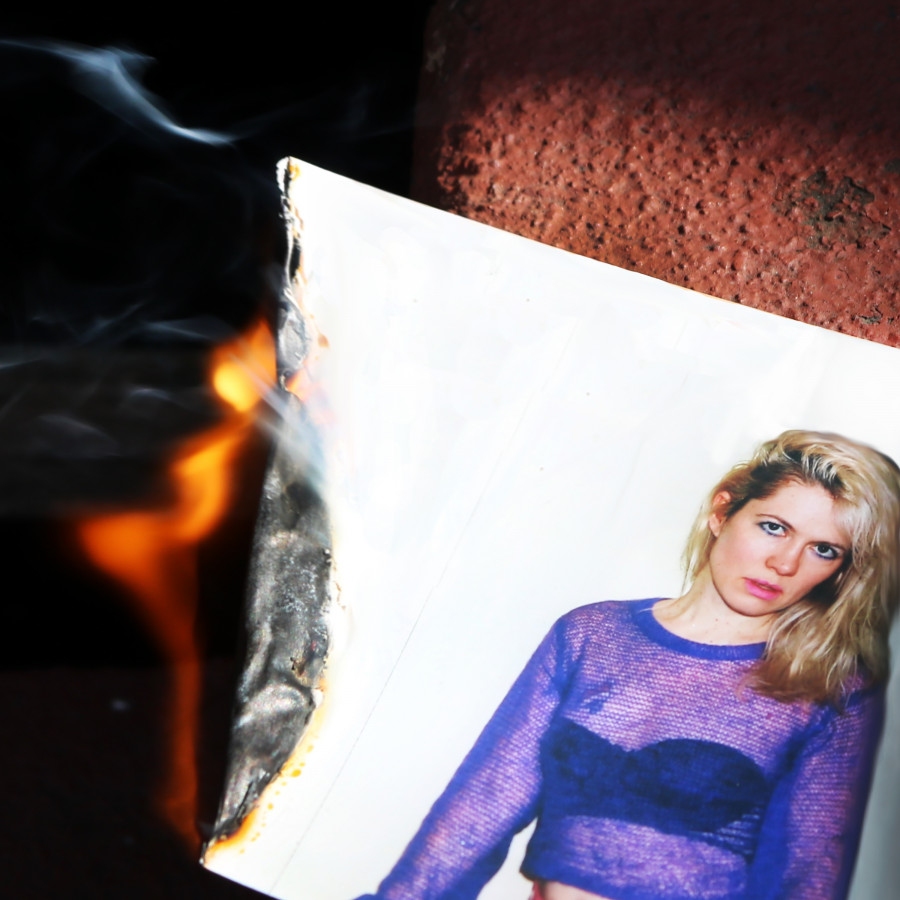 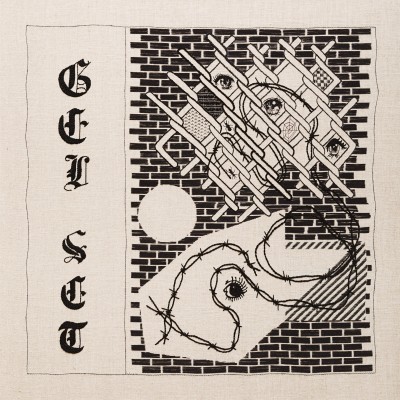