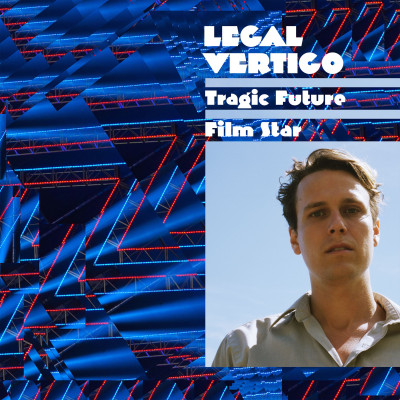 Hello, I am an Award-Nominated producer, mixer & singer-songwriter that goes by the name Legal Vertigo applying to receive some attention regarding my upcoming debut album Tragic Future Film Star. I produced the album over the past three years in collaboration with Grammy-Award Winner Mark Lawson (Arcade Fire). While producing this album, I was busy gaining experience about the fundamental theories of pop and experimental music. In the past 2 years I have produced over 7 albums including most recently Operators' (Dan Boeckner) Polaris-Award Nominated album Radiant Dawn.

Under my former moniker “*******® Vertigo",1 I performed at least 20 concerts including opening slot obligations with Alvvays, Wolf Parade, US Girls, & Basia Bulat in "Canada", "USA", and "Australia". This past years highlights include a "Di-Spectacle Headlining Tour" of "Japan", a live recorded performance on KEXP's famous video series, and appearances at Pop Montreal and Bon-Fire Festival. When I'm not busy with Legal Vertigo, I work as a touring musician for Basia Bulat and have performed over 200 shows in the past 3 years including appearances at Montreux Jazz Fest in "Switzerland", Newport Folk Fest,2 Austin City Limits and a special one-night Music/Comedy night in collaboration with Bob Odenkirk. 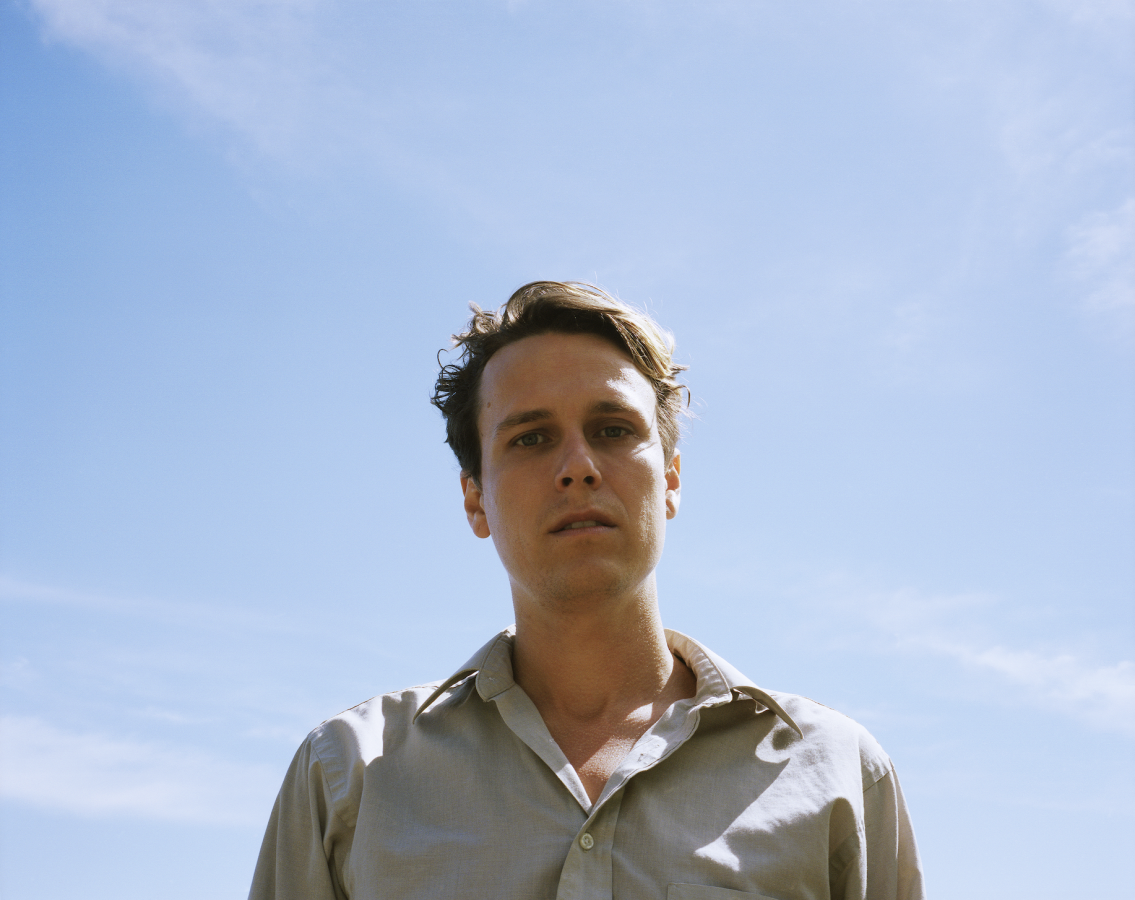