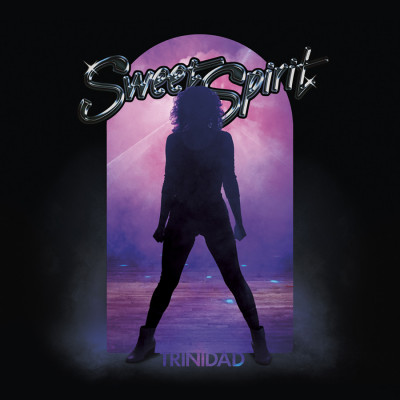 “When people dance, they are fulfilling a human desire where instinct and culture meet. Dance and music are built into the mechanics of being human. We are born instinctively with these impulses. To dance is to speak unspoken agreements,” says ​Sweet Spirit​ frontperson Sabrina Ellis.

The six members of Sweet Spirit like pranks, glitter eyeshadow, and good stories. They also enjoymaking music, as evidenced by the 12 bands they collectively play in. But above all, they lovedancing, that place between exorcise and exercise. Sweet Spirit’s famously raucous and sweaty liveshows satisfy both their own and their audience’s need forand release.

Trinidad​ marks the Merge debut of this mighty sextet from Austin, TX. The songs are stripped down yet more intricate than ever before. It’s a pop record made by punk rockers—sonically happy but lyrically bitter. Lustful, sassy, and passionate.

Touting inspirations as varied as Prince, T. Rex, William Onyeabor, ABBA, Roy Orbison, Shintaro Sakamoto, Francoise Hardy, and Robyn, Sweet Spirit have created an album that pulsates with more LinnDrum and synth than guitar. From the opening riff of “Behold,” Sabrina, Andrew, Danny, Josh, Jon, and Jake establish their slightly cynical world of fantasy, hard truths, and all manner of longing. “No Dancing” bemoans the lack of magic in the club, while live favorite “Fingerprints” sets out to“get you away from your lover.”

Author/composer Mark Mallman of Minneapolis says, “Those who believe in demons see demons In music, the demon is silence. In nature, snakes that appear to dance are actually fighting. Palmtrees that kiss the beach during hurricane winds appear to dance when set to music in a video.There is no genre to dancing, only to its cause. In this instance, the cause is called Sweet Spirit.” 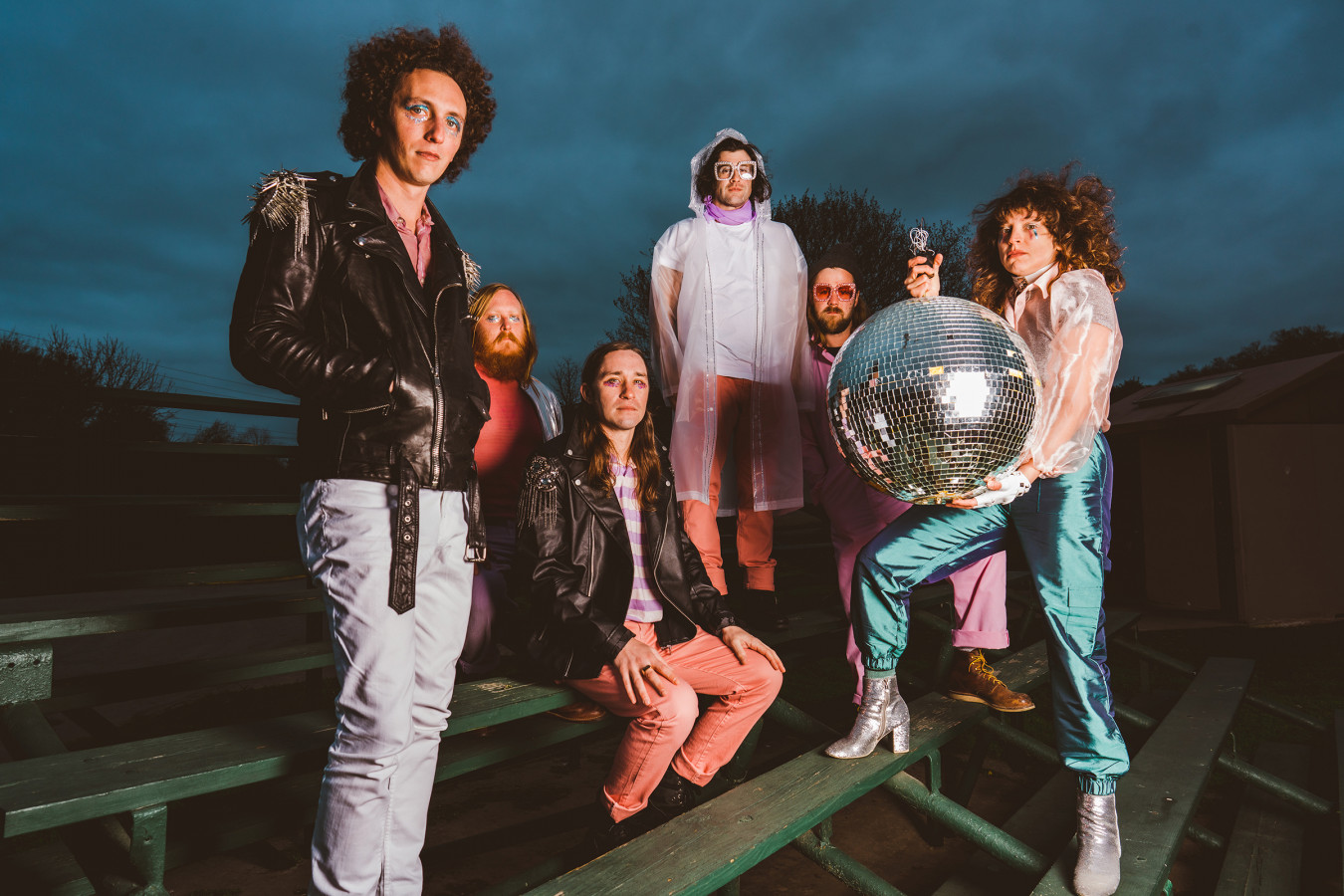 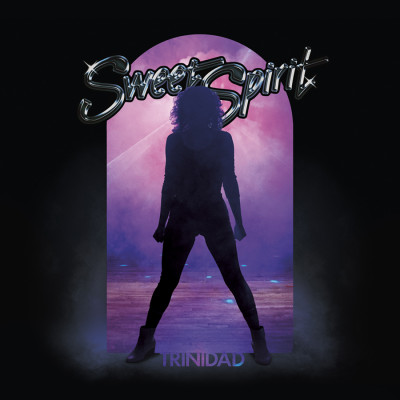