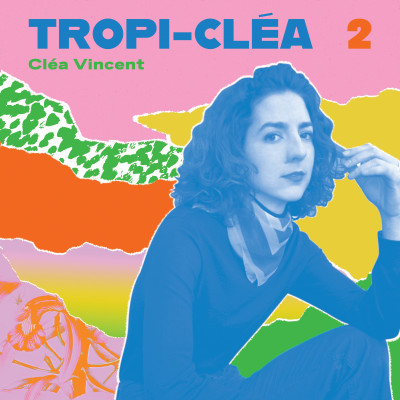 Via her EPs (Non mais oui 1 and 2 and Tropi-Cléa 1 et 2) and albums Retiens mon désir (2016) and Nuits sans sommeil (2019), Cléa Vincent has proved herself the flag bearer of a revived, French pop scene. Determined, spontaneous, and inseparable from her keyboard, this versatile avant-gardist has been playing as far back as the conservatoire can remember. With her candid, poetic lyrics and her melodies set to irresistible hooks and inimitable music videos, she has cultivated an original neoromantic world, a sensual, dancing universe that she’s taken with her across the globe. Cléa Vincent’s work is characterized by the disparate influences of the accompanists of her childhood: Michel Berger and Alain Souchon, a school of French song nuanced with the later discovery of Sébastien Tellier, Connan Mockassin, and Philippe Katerine. The singer-songwriter embraces an immediacy and infectious joy that gives her an exceptional style, which she has been steadily releasing in hit songs (« Retiens mon désir », « J’m’y attendais pas », « Château perdu », « Nuits sans sommeil » …) that call on us to follow her blindly to the dance floor. Whether on stage or in studio, Cléa Vincent is also a team project, a composition with Raphaël Léger (Tahiti 80) and collaborations with musicians Baptiste Dosdat (bass) and Raphaël Thyss (trumpet). This teamwork harmonizes into a beautiful coherency, revealed through this brilliant and fascinating pop.

A free spirit, Cléa doesn’t think twice before breaking codes, blending influences, and opening new doors. She is back with Tropi-Cléa 2, the sequel of a tropical excursion that began in 2017. This EP, consisting of 6 new titles set to latin and pop rhythms, will be released on April 30th via Midnight Special Records. 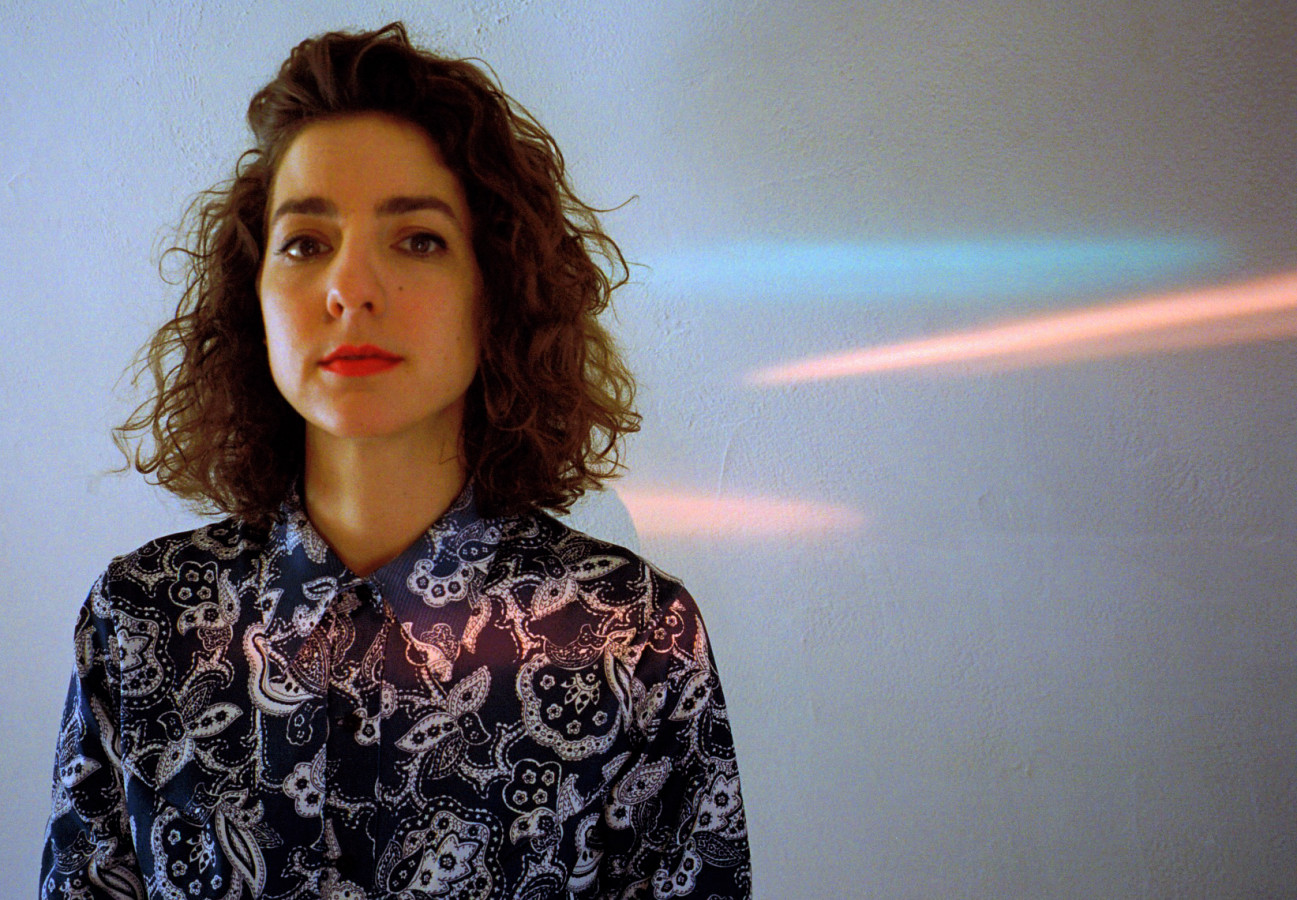